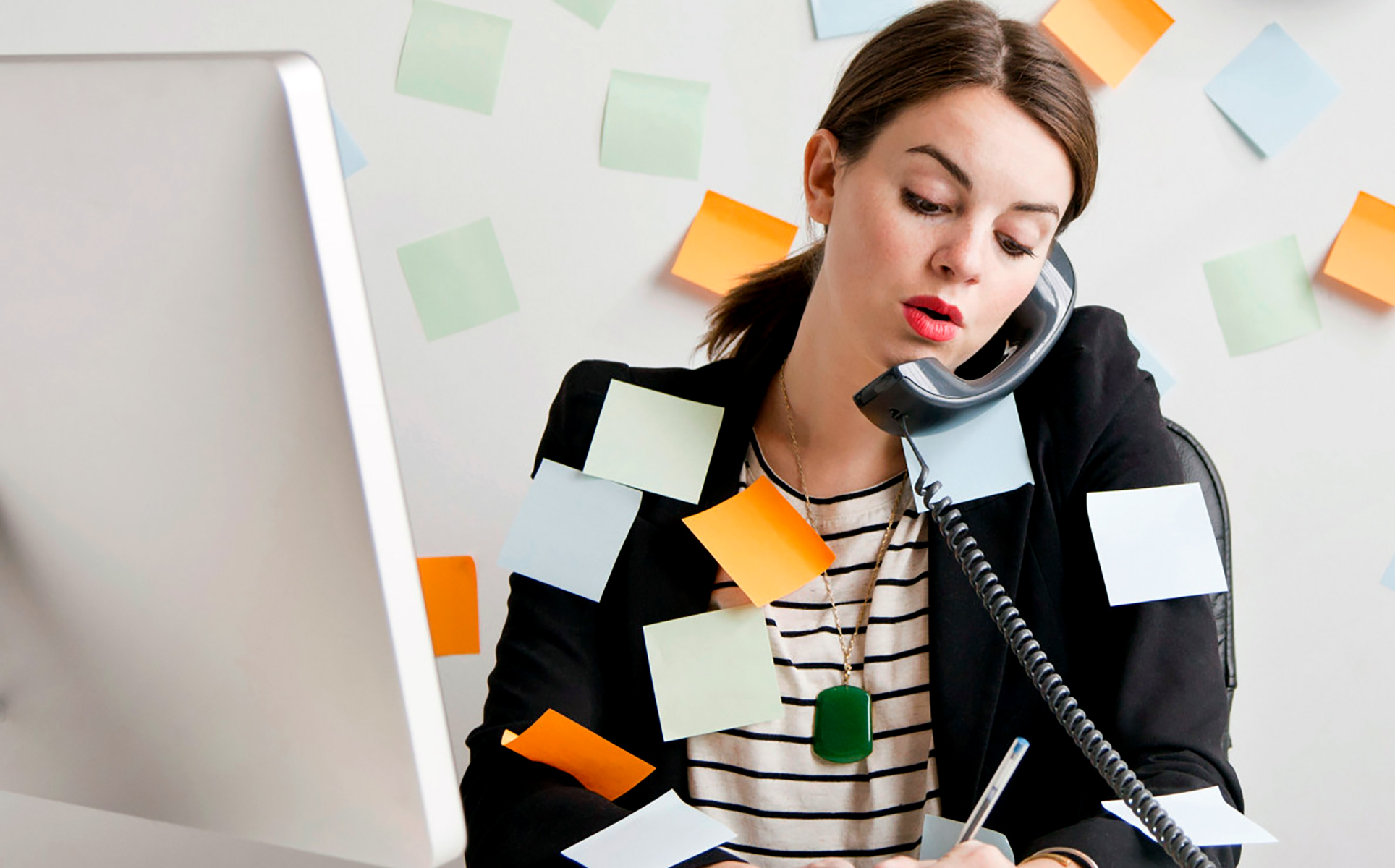 Many churches have become too busy for their own good.

They have so many activities, programs, events, and services that they are wearing out their congregations.

Here is the irony. Most of the activities in these churches were started with a noble cause to make a difference in the congregation and the community. But the members became so busy they don’t have time to connect with people in a meaningful way.

The overcommitted church has become the ineffective church.

So how did our churches get in this predicament? The causes are many, but here are seven of them:

2. Programs and ministries became ends instead of means. I recently asked a pastor why he continued a ministry that had dwindled from 220 participants to 23 participants. “Because,” he said, “this program is a part of the history and heritage that defines our church.” Warning: If a program defines your church, your church is in trouble.

3. Failure of churches to have a clear purpose. Even the best of churches can only do so many things well. Once a church has no clear and defining purpose, it has no reason to start or discontinue a program or ministry. That issue then leads to the next two reasons.

4. Church leaders have failed to say “no.” Some church leaders can’t say “no” to new programs and ministries because they have no clear or defining purpose on what they should do. Others leaders simply lack courage to say “no.”

6. Church is often defined as an address. As long as we think “church” means a physical location, we will try to load up that address with all kinds of busyness. Many churches are ineffective at reaching their communities because their members are so busy at the building they call the church. That’s both bad ecclesiology and bad missiology.

7. Churches often try to compete with culture rather than reach culture. A church in the deep South had a dynamic basketball ministry where they fielded community basketball teams comprised of church members and non-believers. But once the church built its own gym and recreation center, the church members started spending all their time playing at their new facility. In an attempt to have a gym as good as those in the community, the church ironically became less effective reaching those in the community.

This article was originally published at ThomRainer.com on September 13. Thom S. Rainer serves as president and CEO of LifeWay Christian Resources. Among his greatest joys are his family: his wife Nellie Jo; three sons, Sam, Art, and Jess; and seven grandchildren. Dr. Rainer can be found on Twitter @ThomRainer and at facebook.com/Thom.S.Rainer