The prison of offence 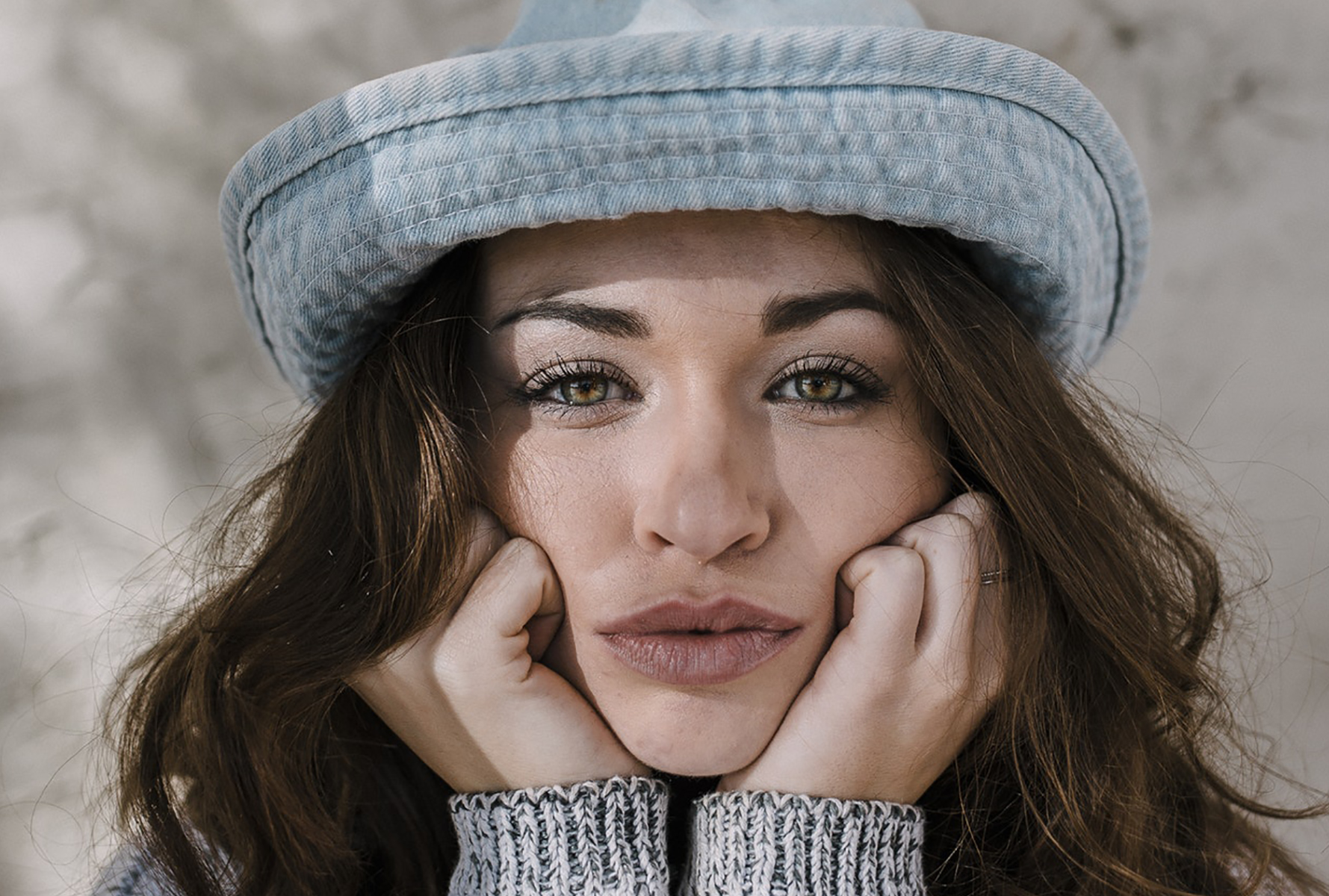 Have you ever been hurt? Like someone you really loved let you down and broke your trust? Maybe your best friend called you names behind your back? Or your mum made you feel like you weren’t good enough? Maybe your dad abandoned you, or your boyfriend broke up with you when he pledged his undying love. Maybe it’s worse like adultery, assault, or abuse? Firstly, I’m so sorry and my heart goes out to you. I wish I could give you a big warm hug. Secondly, every person on the planet can relate to at least one. The truth this:

HURT IS INEVITABLE, BUT OFFENCE IS OPTIONAL.

As long as there’s breath in your lungs I can guarantee you one thing: people will hurt you (and you’ll probably hurt others too, I know I have), but what we do in the aftermath of those experiences creates an opportunity to demonstrate humility and forgiveness, or become trapped in our own prison of offence.

I distinctly remember having this theory tested when I was 19. “Sabrina, the police are here to see you,” shouted my little sister as she ran up the stairs. “Aw yea sure they are”, I retorted sarcastically rolling my eyes. My mothers voice echoed from below. “Sabrina come down stairs the police are here, now please”. I paused, then peeked my head down to see. To my utter disbelief there were three detectives hovering in the hallway.  My heart jumped into my throat. My mind frantically conjured all the possible reasons why the police would want to see me? Had I accidentally hit someone while I was driving? Did someone plant drugs in my room? OMG I stole a lip gloss from Kmart when I was 14, had the law finally caught up to me. Honestly, those were the thoughts running through my head (I was a straight A student who’d never even been drunk). I finally dragged myself down the stairs. “Hi, I’m Sabrina”, I spurted out nervously, “what can I do for you”? “We would like a word with you if we can Miss Waru. Do you want your mum to be present? You’re over 18 so you can do it on your own,” replied one of the detectives. After a few seconds of shock I replied, “No no it’s ok, by myself is fine”. They escorted me into my dad’s office and shut the door.

The investigators went on to ask me a number of intrusive questions. It turned out a friend of mine (and I use that term loosely) had stolen credit cards from her work and gone on an online spending spree. Problem was she had used my name to make the purchases and even had them sent to my house. Wait, it gets worse. When she was questioned earlier that day she was adamant that she knew nothing about it, and completely laid the blame on me. Rude, right? I told the police I had no idea what they were talking about and was taken into the station a few days later to be questioned again. Eventually they realised I was in fact innocent of the alligations and my friend was charged with theft and suffered the consequences.

I was livid. How could someone who said they’re my friend completely throw me under the bus? And not just that, how can they not apologize or at least acknowledge what they did was wrong? My anger felt justified and resentment started to build. For the next few weeks this particular girl avoided me at all costs. The bitterness began to simmer, until one day I realised it was weighing me down, like a weight around my neck. So I did what I had to do, not what I wanted too. I spotted her at Church, walked up to her, looked her in the eye and said, “Listen, I don’ know why you did what you did, but I forgive you,” and let her off the hook. It took many more moments of letting go of my offence before my feelings began to follow. When I think about her today I genuinely don’t hold anything against her and hope she’s got her life back on track. I once heard someone say,

“HOLDING ONTO ANGER IS LIKE DRINKING POISON AND EXPECTING THE OTHER PERSON TO DIE”.

Ain’t that the truth. You’re the one who ends up feeling sick. So, if thats you, maybe it’s time to let them off the hook too? Maybe it’s time to let go of your right to be offended? It doesn’t mean that what they did was ok, and it definitely doesn’t condone abusive behaviour. It simply means you want to be free, and freedom comes when you say to yourself, “What they did hurt me, but I am going to forgive them anyway”.

I’m reminded of a technique natives would use to catch monkeys. They would take take a coconut and drill a hole just large enough for the monkey’s hand to fit through. They would then weigh it down with rocks and place a piece of fruit inside. Inevitably the monkey would find the coconut and stick its hand right in. It would grab the fruit and clench it’s fist. The hole would be too small for the monkey to pull its hand back out while still holding the fruit. The monkey would struggle and strain to no avail. Hours later the hunters would return and the monkey would get caught. Isn’t it ironic that all the monkey had to do was let go of the fruit and it would have been free? Sometimes we need to realise that what we are hanging onto is actually keeping us trapped.

In the words of Lewis B. Smedes;

“TO FORGIVE IS TO SET A PRISONER FREE AND DISCOVER THAT THE PRISONER WAS YOU.”

A few years ago my husband and I went through a tough season. We felt rejected, hurt and misunderstood. Key word, “we”. We felt offended and only we had the power to change that. So we took our bleeding hearts to God and made a commitment to not let a root of bitterness spring up. In the pursuit of healing we sat down with a counsellor. She helped us a lot, and gave us some practical steps to move forward. If you can, grab a pen and a paper and do this yourself.

Mark 11:25-26 (NIV) “And when you stand praying, if you hold anything against anyone, forgive them, so that your Father in heaven may forgive you your sins.” When we hold onto offence and harbour bitterness it’s because we’ve lost sight of how much we have been forgiven! Man I am so glad Jesus doesn’t hold my sin against me! I have let God down a hundred times over, yet He still loves me so unconditionally. If He can do that for me I want to be a person that does it for others. In the words of Timothy Keller.

IF YOU CAN’T STOP LOOKING AT YOUR WOUNDS AND WHAT PEOPLE HAVE DONE TO YOU, IT’S BECAUSE YOU’VE STOPPED LOOKING AT HIS WOUNDS WHAT HE HAS ALREADY DONE FOR YOU.