The Role of Women Since Time Began 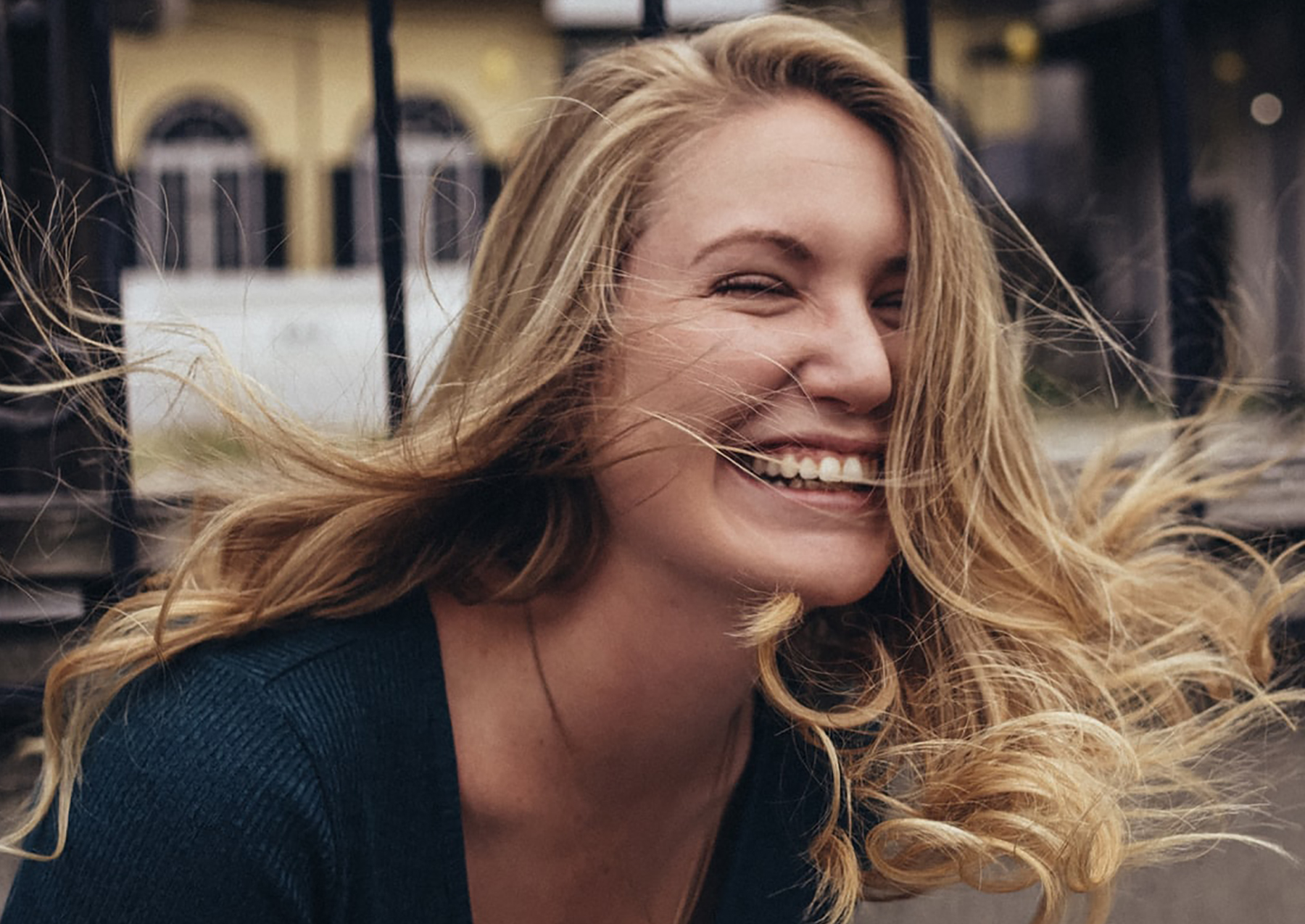 I’ve always been interested in the role of women. The often-silent strength that lies more often than not behind greatness.

Working in Singapore a few years ago I came across this passage of Scripture now translated in the Passion translation as follows: …. Many other women who supported Jesus’ ministry from their own personal finances also travelled with him…..

Really!! Women were supporting Jesus from their own finances and travelling with Him.

8 Soon afterward, Jesus began a ministry tour throughout the country, visiting cities and villages to announce the wonderful news of God’s kingdom realm. His twelve disciples travelled with him 2 and also a number of women who had been healed of many illnesses under his ministry and set free from demonic power. Jesus had cast out seven demons from one woman.[a] Her name was Mary Magdalene, for she was from the village of Magdala.[b] Among the women were Susanna and 3 Joanna, the wife of Chusa, who managed King Herod’s household.[c] Many other women who supported Jesus’ ministry from their own personal finances also travelled with him.[d] Source. Luke 8 The Passion Translation (TPT)

The contribution of women to the early church cannot be ignored. No more than the contribution women make to life today. Women are and always have been important. Even in Jesus day there was a measure of equality, an equality that was unexpected in that time.

So, I wonder, why, today, we still need to have conversations about a woman’s role, about equality, about the contributions women make to society. It’s a conundrum to me.

Throughout history, the central role of women in society has ensured the stability, progress and long-term development of nations. Moreover, when women are in senior roles in business, decision making is richer and more accurate.

Yes, women might well be the primary caretakers of children and elders but even this honourable role is not acknowledged sufficiently. Women know how to cope with and navigate organizational and societal change. They are adept at taking the lead in helping the family adjust to new realities and challenges. This inherent ability translates significantly to organizations when women choose to enter or return to the workplace.

I wonder, therefore, why this skill is not acknowledged, sought after, paid for by every male led organization on earth. Women are extraordinary facilitators, they are patient in the chaos of change; they bring order; they think differently to men – not better than, just differently. If Jesus recognised this – I wonder, why many men today don’t.

Do these thoughts make me a feminist – maybe. I’m a child of the 60’s, definitely not a bra burning, drug taking, revolutionary but a woman who, from a very early age, saw a richness in women (including myself) often overlooked at best, undermined at worst, by men.

I work with many styles of male and female leadership and those that are significantly self-aware are often the most successful, as are their businesses. There is nothing more rewarding than walking into a leadership meeting comprising men and women working together to build a business, resolve an issue, make strategic plans.

The room is powerful. It’s non gender specific. It’s richness of equality in action as each brings their gifts and talents to the table.

Jesus gave us the model – we should follow it.

Carol Pocklington is a Human Performance Accelerator. She has worked with Hugh Massie since 2001 as the DNA Behavior concept was conceived. She works with people and businesses worldwide. Her real-world application of behavioural insights, gives her the capability to serve as a business strategist, coach, mentor, and trainer. She is also a prolific blogger, a public speaker and author, specializing in human behavioural insights.