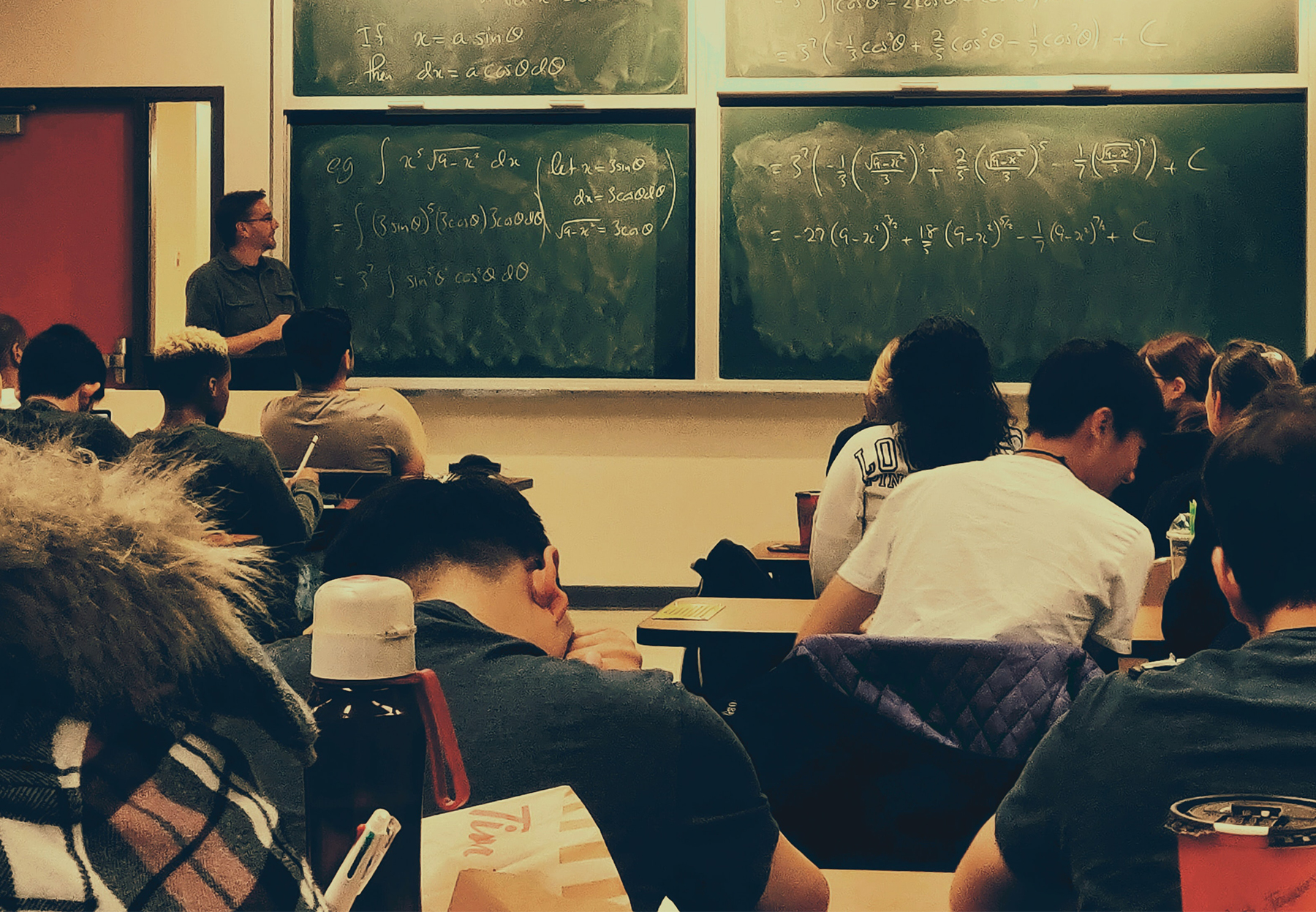 When you drop your child off at school, you shouldn’t have to worry that any part of their education is kept a secret from you.

But that’s exactly what parents feared in Madison, Wisconsin, after they found out that teachers were keeping important information about students from their parents. In fact, the Madison Metropolitan School District (MMSD) instructed teachers to keep parents in the dark and to go out of their way to hide crucial information from parents about their children.

This is an egregious violation of parental rights.

So what exactly has been going on in Madison’s public schools without parents’ knowledge?

For the stated goal of “disrupting the gender binary,” MMSD decided in 2018 that if a child claims he or she is transgender, teachers must affirm this by calling that child by their preferred name and pronouns, but must conceal it from the parents unless the child actively gives permission to tell them. Furthermore, if a child claims that he or she wants to be identified as the opposite sex, teachers are instructed to draw up a “gender support plan” for the child and file it away in a secret file, where parents can’t see it.

Learn more about why this policy is so harmful:

By intentionally going behind parents’ backs to conceal from them personal information about their own children, MMSD violates parental rights that have been upheld both by the United States Supreme Court and the Wisconsin Supreme Court.

Children are vulnerable and impressionable. Encouraging them to embrace an identity at odds with biological reality and then keeping that identity from their own parents is unhealthy and can cause psychological problems.

Essentially, MMSD—a taxpayer funded government system—has decided that it knows better than parents. And it’s deciding this for the sake of ideology and activism, not for the wellbeing of young students.

That’s why a group of parents from Madison filed a lawsuit in February against MMSD with the help of the Wisconsin Institute for Law and Liberty and Alliance Defending Freedom. They also asked that MMSD’s policy be halted while the lawsuit moves forward, and thankfully, a state court has already granted this request in part.

This case is crucial to parental rights, a right that serves as one of the bedrocks of our civil life and liberty. Children need the support of their parents, and MMSD cannot get away with violating invaluable rights and pitting children against their own parents.