‘The sexualization of our children has gone way too far’ 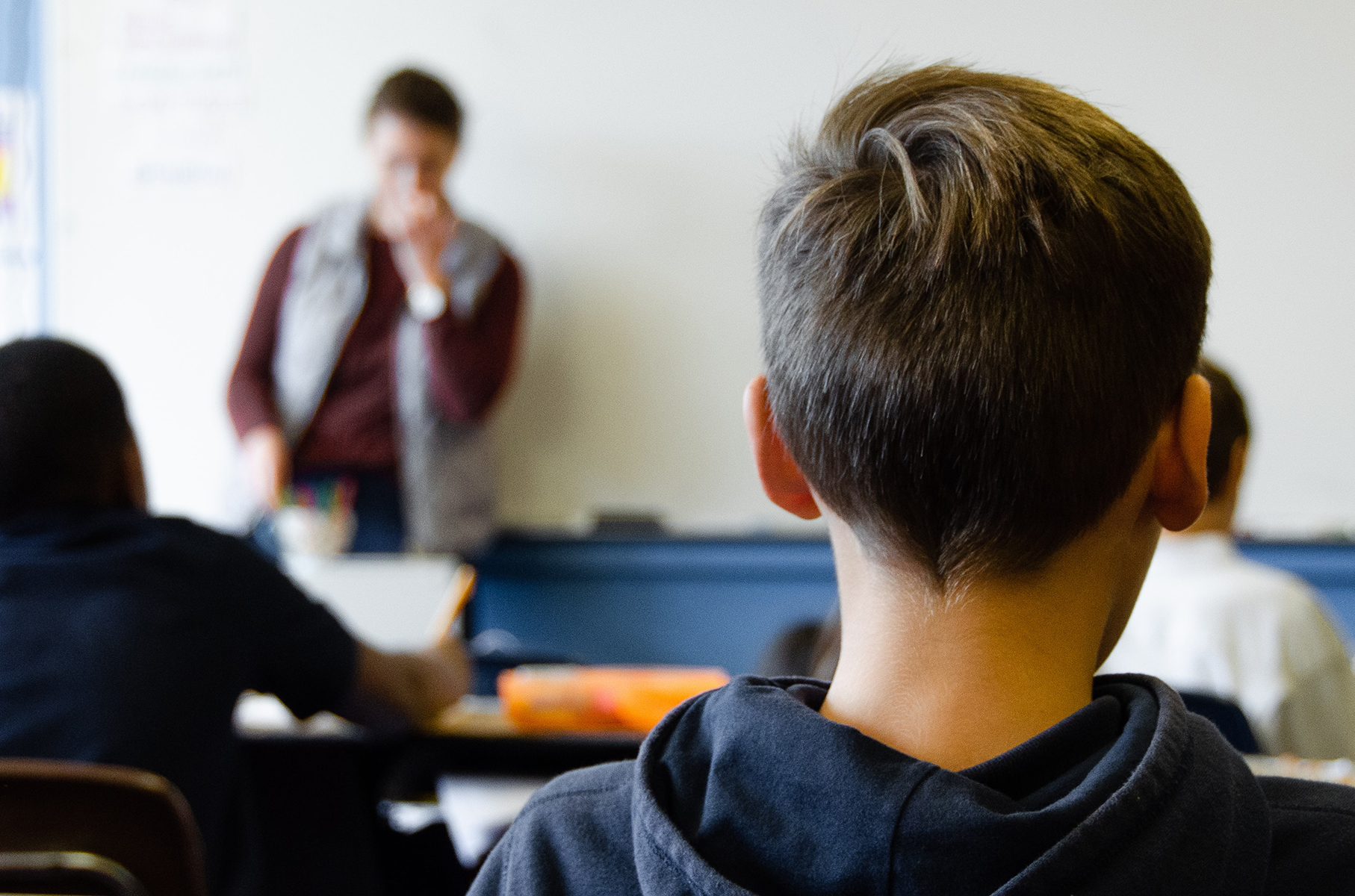 There was a time when our kids were not bombarded with “pornographic” sex-ed curricula in middle school.

There was a time when condoms were not given out to elementary school students.

There was a time when first graders were not taught LGBTQ terminology.

There was a time when we did not celebrate 8-year-old drag queens (and when drag queens did not twerk for our toddlers in libraries).

There was a time when movies were not made about 11-year-old girls joining sensual dance teams.

One book, recommended for transitional kindergarten through third grade includes “graphic, close-up illustrations of child/adult genitals and the sex act itself.” This is for kids aged 6-9!

Another book, also recommended for the same age group, teaches “kids they can be a boy, a girl, both, neither, gender queer, or gender fluid, etc. and that adults guess a child’s gender based on body parts.”

If you blush while reading these words as an adult (or don’t know what some of the terms mean), can you imagine teaching this to high school kids? Yet it is adults, many of them parents, who approve of trash like this. What an outrage.

Now, Netflix has come under attack for its new documentary called Cuties. Yes, “The streaming giant is facing backlash for its promotional poster for the French film, whose young stars are 11-years-old. The promo image in question shows the children wearing revealing dance attire of shorts and crop tops and striking various dance poses, like kneeling on the floor and squatting.”

Netflix quickly apologized for the poster, removing it from the promotional material. But it did not apologize for the movie itself, stating, “We’re deeply sorry for the inappropriate artwork that we used for Mignonnes/Cuties. It was not OK, nor was it representative of this French film which won an award at Sundance. We’ve now updated the pictures and description.”

Ah, but of course. The film won an award at Sundance. It must be good and moral. After all, Sundance is kind of like the Bible Belt of movies. Conservative. Almost prudish. Right.

Rather, as Indie Wire noted, “The Sundance Film Festival has been shocking audiences — and launching careers — for years.” An early Sundance winner was the 1989 movie “Sex, Lies, and Videotape.”

As described on IndieWire, “In someways the quintessential movie of Sundance’s early years, Steven Soderbergh’s landmark debut remains one of the best movies ever to come out of the festival — and one of the most sexually frank.”

So much for winning an award at Netflix.

And what, exactly, is “Cuties” about? As reported on Heavy, in the movie, which earned a TV-MA rating, “Amy, an 11-year-old girl, joins a group of dancers named ‘the cuties’ at school, and rapidly grows aware of her burgeoning femininity – upsetting her mother and her values in the process.”

It is also described as a “coming-of-age moving about an 11-year-old,” which really says it all. Girls that young are not “coming of age” to sensual dancing unless someone else teaches them. The thoughts would never enter their minds on their own, especially when they come from traditional religious backgrounds, as does Amy.

A headline in The U.S. Sun reads, “THIS IS GROSS! Netflix’s new ‘Cuties’ show sparks fury with ‘highly sexualised’ drama about 11-year-old girl joining ‘twerking squad.’” This should spark fury among parents. (And what about the little girls who posed for the Netflix poster? Should anyone think about them?)

Someone might say, “But the film simply tells the increasingly common story of a girl raised in a religious home (in this case, a Muslim home) who discovers a whole new world through social media and her school. This is the new reality.”

There is even concern now about pedophile dolls. I am not making this up.

As a nation, we are outraged over the allegations against the late Jeffrey Epstein. And we are mortified when we learn that sex trafficking is taking place in front of our eyes in major cities across America.

But our outrage should go deeper. The very souls of our children are under daily assault, from their cell phones to their classrooms. Shall we not put up a wall of protection around them?

Dr. Michael Brown (www.askdrbrown.org) is the host of the nationally syndicated Line of Fire radio program. His latest book is Evangelicals at the Crossroads: Will We Pass the Trump Test? Connect with him on Facebook or Twitter, or YouTube.