The simplicity of life in union with Christ 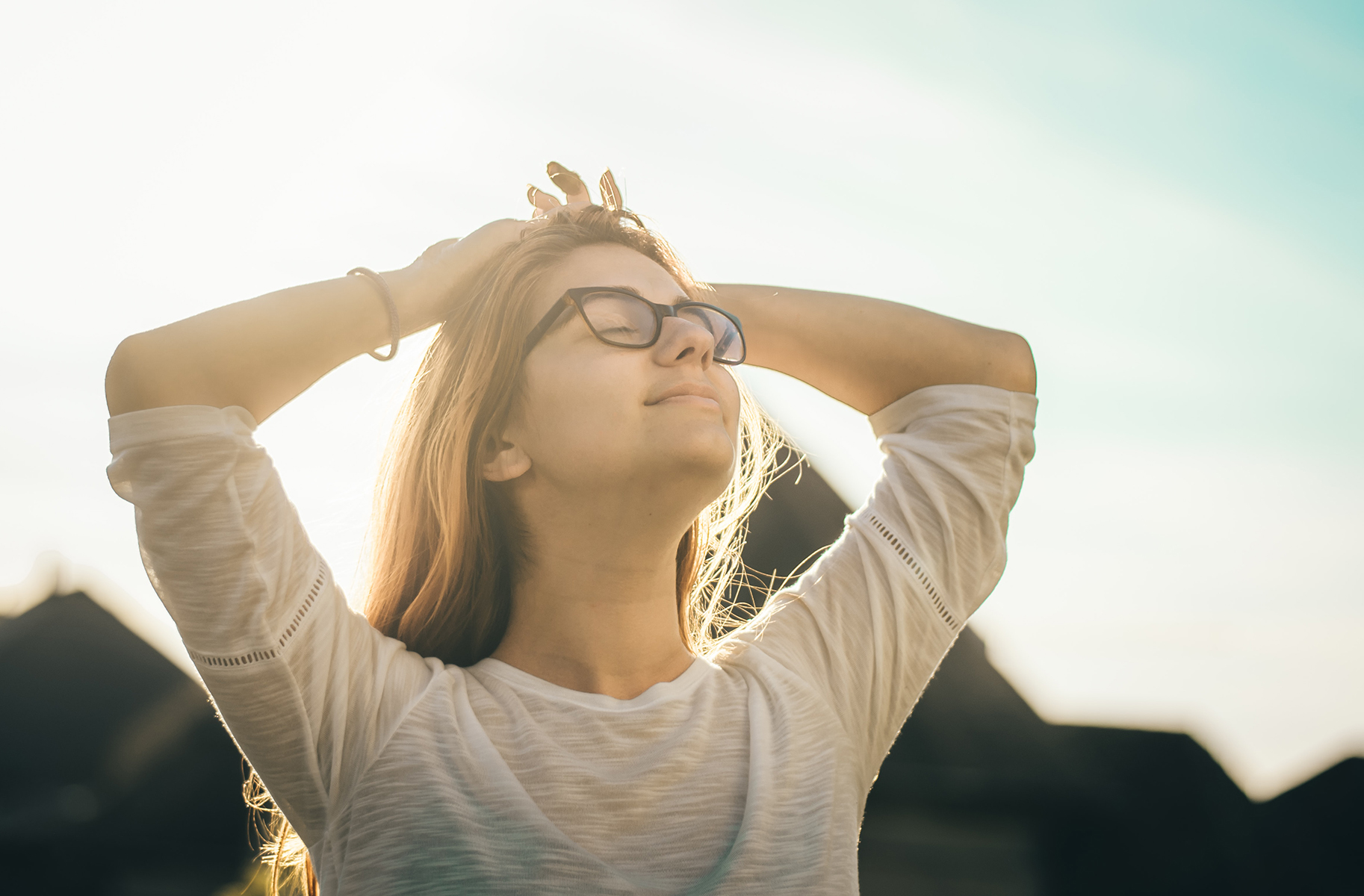 Dr. Richard Halverson, U.S. Senate Chaplain once said, “Christianity started out in the region of Palestine (also known as the Land of Israel) with a relationship with a person, the Lord Jesus.  Then it went to Greece and became a philosophy, went to Rome and became an institution, then on to Europe and became a culture, and then came to America and became an enterprise.”

He emphasized the need to return to the simplicity of a relationship with the person of Jesus.  That, of course, is happening in many ways these days, primarily among the Oral Cultures of the Global South.  It seems to be more evident in places where they have less trappings of modern religious traditions.

The Influence of Culture

There are many productive conversations taking place these days regarding what it will take to complete the Great Commission.  Which, in essence, is to communicate the Gospel to every person and make disciples of all nations.  As I have interacted with Christ followers in various parts of the world over the years, I have come to realize how much our thinking is influenced by our culture and our various church traditions.

Sometimes our culture and environment have greater influence on our thinking than the Word of God.  It’s helpful when we are able to see past our modern Western customs and church traditions and focus more on the essentials of our life in union with Christ and the clear teaching of Scripture. It seems that over the past few hundred years, church traditions have made the Gospel of Jesus, and what it means to follow Him, more complicated than it needs to be.

The Need to Simplify

It helps and simplifies our lives when we’re able to see past our Western cultural and church traditions to the essence of our relationship with God, our life in union with Christ and the truth of the Scriptures. It seems that over the past few hundred years, church traditions have made the gospel of Jesus, and what it means to follow Him, more complicated than it needs to be. A friend of mine uses the analogy that the gospel started out like a ping pong ball, now it’s like a bowling ball.

Addressing the believers in Corinth, the Apostle wrote, “But I fear, lest somehow, as the serpent deceived Eve by his craftiness, so your minds may be corrupted from the simplicity that is in Christ.”

From the story of the “Woman at the Well,” in John 4, we know that the water that Jesus gives will become within us a spring or fountain of water, springing up to eternal life. In relation to our response to the commands and promises of the Word of God, the Apostle Paul tells us that some sow, some water, and some reap the harvest, but it is God who gives the increase.  It is God the Holy Spirit who is prepared to work in us both to will and do according to His good pleasure.

Instruments of the Holy Spirit

It is a privilege to be a part of the transformation of lives everywhere when we share the Living Water and the Living Word of the Lord Jesus with others. It is important to keep in mind that we don’t have to depend upon our own human resources, our speaking ability, or persuasive skills, but being instruments of the Holy Spirit. We don’t have to be great storytellers because we have great stories to tell. It is the Holy Spirit at work as we share the stories of Jesus and the Word of God who touches hearts and transforms lives.

The Mother of all Learning

God is an equal opportunity employer. He is willing to use all of us who make ourselves available to Him. He has equipped us by His indwelling life, and He desires to work in and through each of us to reveal Christ and advance His Kingdom.

We often remind people in our Orality Training Workshops of the value of learning a little, practicing a lot, implementing immediately and telling the stories often. We also want to make sure that our message and methods are biblical, understandable, and reproducible. There is power in the stories, the Word of God, so we can trust that the Holy Spirit will touch hearts and change lives as we tell the stories of Jesus.  There is also power in repetition.  Repetition really is the mother of all learning.

It is exciting to have a part in bringing new life to people by helping communities acquire access to clean water. What is even more exciting, however, is seeing people come to the Lord and become followers of Jesus. A woman I had the opportunity of leading to Christ a few years ago said, “Why didn’t you come sooner? I wish I had done this many years ago.” And, when people in a community get a new water well and clean water for the first time, they often say something like, we have been praying for water, wish you had come sooner.  There are still many without access to clean water, but encouraging progress is being made.

In some parts of the world, people who are identified as Christians are denied access to the community water source. LWI partners with churches in those regions to drill water wells and help with sanitation services and health and hygiene education. Then the believers freely share their clean, safe water with those who had previously denied them access to the community water supply. As a result, the people often ask, “Why are you doing this?” The generosity of the congregation removes the barriers and builds bridges for the message of Jesus.

Significant inroads are being made to unreached people groups because water opens doors and builds bridges to people who need to hear and know about Jesus. When the thirsty come to Jesus and believe in Him, He said that out of our hearts will flow rivers of Living Water, according to John, chapter 7. It is the reproducing life of the Lord Jesus, in and through each of His followers, that is bringing transformation and expanding the Kingdom of God. It is reassuring to know that, at some time in the future, the earth will be filled with the knowledge of the glory of the Lord as the waters cover the sea, according to Habakkuk 2:14.