The True Story of a Transformed Community 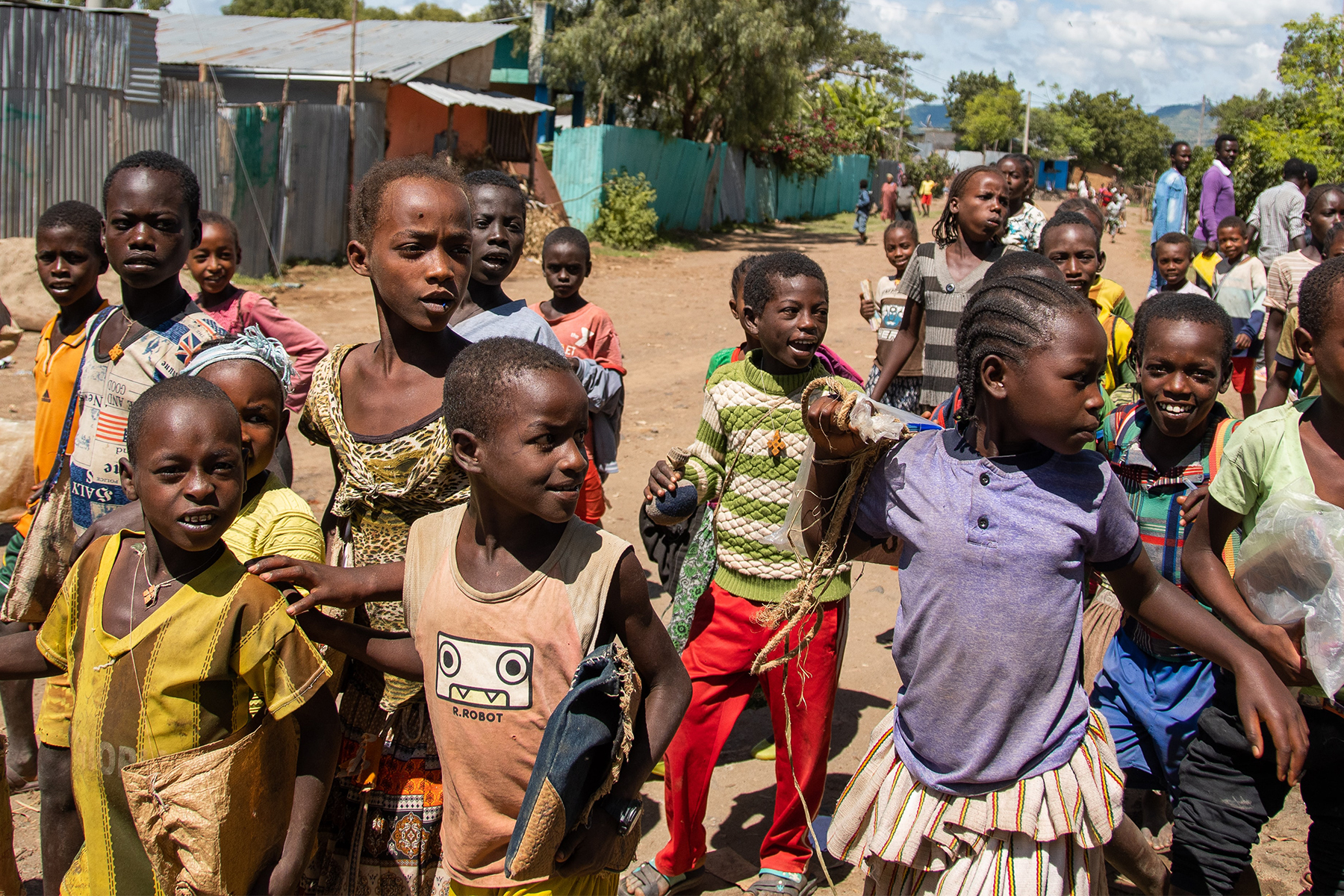 At a follow up Orality Training in Southern Ethiopia, a gentleman approached me, gave me a picture and told me a story. The picture was very blurred, but the story was quite remarkable. Over a period of five years or so, Living Water International, in partnership with churches in Ethiopia, trained more than 1,200 pastors, evangelists, and church planters.

Upon return trips, we always heard amazing stories of impact and how the Orality methods and strategies were being reproduced.

One of the evangelists who had participated in previous training gave me the picture and told me the story. He had been reaching out to a Muslim community and had told the Bible stories from the training. After telling some of the stories and engaging in conversations, the village chief, who was also a Muslim Imam, asked a question. He said, “Can Isa (Jesus) still do miracles today?” The evangelist said, “Yes, He can.”

The village chief then explained that his ten-year-old daughter had gone missing for several days. In a state of desperation, the chief said if Isa (Jesus) could help find his daughter, he would become a follower of His.

The Power of God’s Word and Prayer

The evangelist prayed with the chief and his family and called on the Lord to help find the daughter. The next day they found the daughter. As a result, the chief embraced the gospel and confessed Christ. Not only that, but his whole family also came to the Lord. Over time, the entire community was transformed by becoming followers of Jesus.

In the 30 year history of Living Water International, we’ve heard many stories of communities being transformed. The “Transforming power of Water and the Word” has been a resounding theme over the years, and there is no one formula or recipe for God’s activity. He is creative and unlimited in how He does it, and in many cases, we are amazed and surprised at His wondrous works.

That should certainly be an encouragement to any and all of us who are followers of Jesus. We are all indwelt by His life, temples of the Holy Spirit, equipped and enabled for His divine activity.

When we think of how God has worked throughout history, often all it takes is something as simple as a story and a conversation that transforms a life. A transformed life can transform other lives, even families and communities.

A popular song during the Jesus Movement of the early 1970s was, “It Only Takes a Spark to get a Fire Going.” Robert Coleman’s book, “The Spark that Ignites,” later republished as “The Coming World Revival,” is a great encouragement that we may be on the crest of the wave of the next major spiritual awakening.

The good news is that we don’t have to wait for some sweeping movement of God. He is the same yesterday, today and forever. His provision for fulness of life in Christ is available to all who come to and believe in Him. In fact, He says that if we do so, out of our hearts (our innermost being) will flow Rivers of Living Water. He was speaking of the Spirit and His divine activity.

The Next Spiritual Awakening?

A number of us who lived through and experienced the Asbury Revival and Jesus Revolution of the late 1960s and early 1970s are seeing many parallels with what is going on in the world today. There are probably more people praying for revival and spiritual awakening now than ever before. As a result, more people are seeking answers, looking for solutions, and open to the Lord.

The prophet Joel spoke of a time when the Lord would pour out His Spirit on all humanity. Perhaps we are on the verge of the next global spiritual awakening. There are many signs that we could be in that season of His Kingdom coming on earth as it is in heaven. We can at least pray and believe for that to be so.