The wedding photographer standing up for free speech 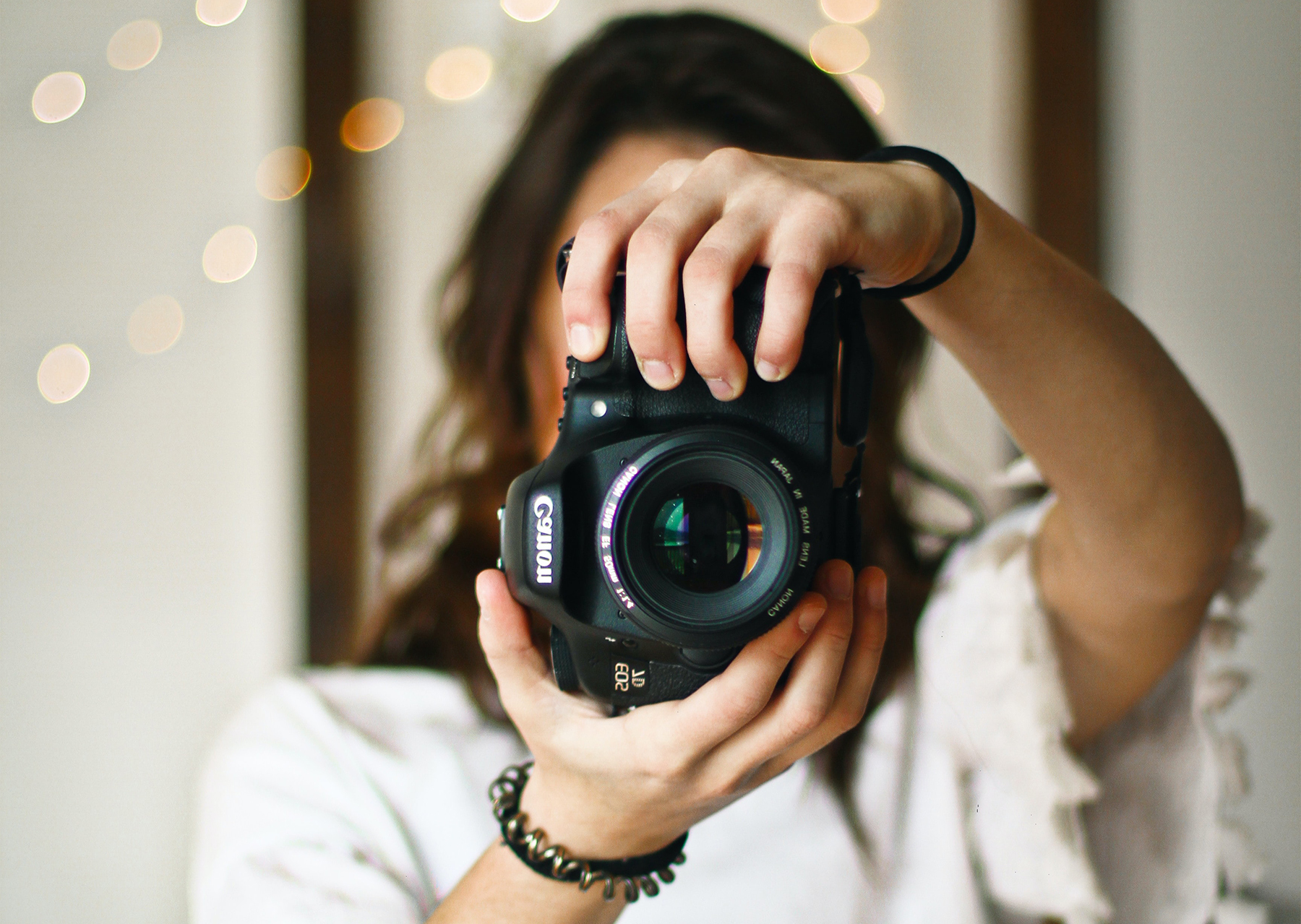 Over the past several years, we’ve seen several creative professionals forced to battle for their rights in court. Some local governments have tried to force these artists and business owners to use their talents to express messages with which they disagree. It’s certainly a disturbing trend.

But recently, we’ve seen another trend. Creative professionals are winning in court.

In August 2019, filmmakers Carl and Angel Larsen won at the U.S. Court of Appeals for the Eighth Circuit. In September 2019, painter Breanna Koski and calligrapher Joanna Duka won at the Arizona Supreme Court. And in October 2019, Blaine Adamson, the owner of promotional print shop Hands on Originals, won at the Kentucky Supreme Court.

Free speech is winning. But there are still many artists out there who are being forced to create art that expresses messages against their beliefs.

Take Chelsey Nelson for an example. Chelsey is a photographer and blogger in Louisville, Kentucky.

When Chelsey Nelson was seven years old, a tornado damaged her family’s home. Thankfully, Chelsey and her family survived the devastating storm. Later, they were taken in by a family from their church—and God used this difficult time in Chelsey’s life to create something new.

During the time she spent living at her church friends’ home, Chelsey’s love of photography and storytelling was born. She spent hours looking through the family’s photo albums and felt a deep connection to that family through their photographs. It was then that she realized the power of photographs to capture meaningful moments in people’s lives.

Today, through her studio, Chelsey Nelson Photography, Chelsey uses her photography skills to capture one of the most meaningful moments of her customers’ lives—their wedding day. Chelsey photographs and blogs about all her clients. She wants every wedding photo she takes to truly capture the unique personalities of the couple.

Because of this, Chelsey prioritizes building relationships with her clients. She invites couples into her home to get to know them over chocolate chip cookies. She crafts a timeline for their wedding as they prepare for the big day and then schedules an engagement session to make sure they have some great photos and are comfortable in front of the camera before their wedding day.

Chelsey also enjoys expressing the uniqueness of each couple she photographs through sharing their stories on her blog.

It is Chelsey’s personal touch and skills that help make her photographs unique. That’s why she can’t create photos or blogs that express messages which go against her deepest held beliefs.

Louisville, where Chelsey lives, is currently interpreting a law to force Chelsey to participate in same-sex weddings and use her photography, editing, and blogging skills to promote same-sex weddings if she does so for weddings between one man and one woman.

Chelsey serves everyone, but she cannot promote all messages—especially messages that go against her deeply held religious beliefs about marriage. There are many ways Chelsey’s photography studio would serve clients in the LGBT community.

And there are many messages that contradict Chelsey’s religious views that she simply cannot promote. For example, Chelsey cannot photograph a zombie-themed wedding for anyone, no matter who asks, because Chelsey believes that such wedding themes would undermine the seriousness of marriage.

But because of Louisville officials, if Chelsey declines to promote same-sex weddings, she could face substantial penalties including damages, court orders, and required compliance reports.

This is plainly a violation of Chelsey’s First Amendment rights. So, she decided to challenge the law in court.

Chelsey Nelson filed a complaint against the city of Louisville on November 19, 2019.

On February 27, 2020, the United States Department of Justice filed a statement of interest in support of Chelsey. The statement argues that “[f]orcing Ms. Nelson to create expression and to participate in a ceremony that violates her sincerely held religious beliefs invades her First Amendment rights.”

On August 7, 2020, a district court will hear arguments in her case.

Chelsey Nelson resides in Louisville, Kentucky—the same state as Blaine Adamson, the owner of Hands On Originals. Blaine’s case is the perfect example of why lawsuits like this are necessary. Governments all over the country—including in Kentucky—have used laws to punish people who gladly serve everyone but choose which messages they promote.

Because free speech is for everyone, not just those who agree with the government

The government should not banish people like Chelsey from the marketplace based on their views about marriage. Chelsey is standing up for her right to free speech. Because the First Amendment protects everyone, no matter what side of an issue you land on.

Artists should be free to choose the messages they promote.

Free speech is winning. Towards the end of 2019, we saw several creative professionals win in court. And that’s how it should be. Every individual has the God-given right to speak freely. No one should be forced to convey a message they disagree with or be punished by the government for not doing so.

Free speech is winning, and it should win in Chelsey’s case as well.