This Key is the Difference Between Success and Failure 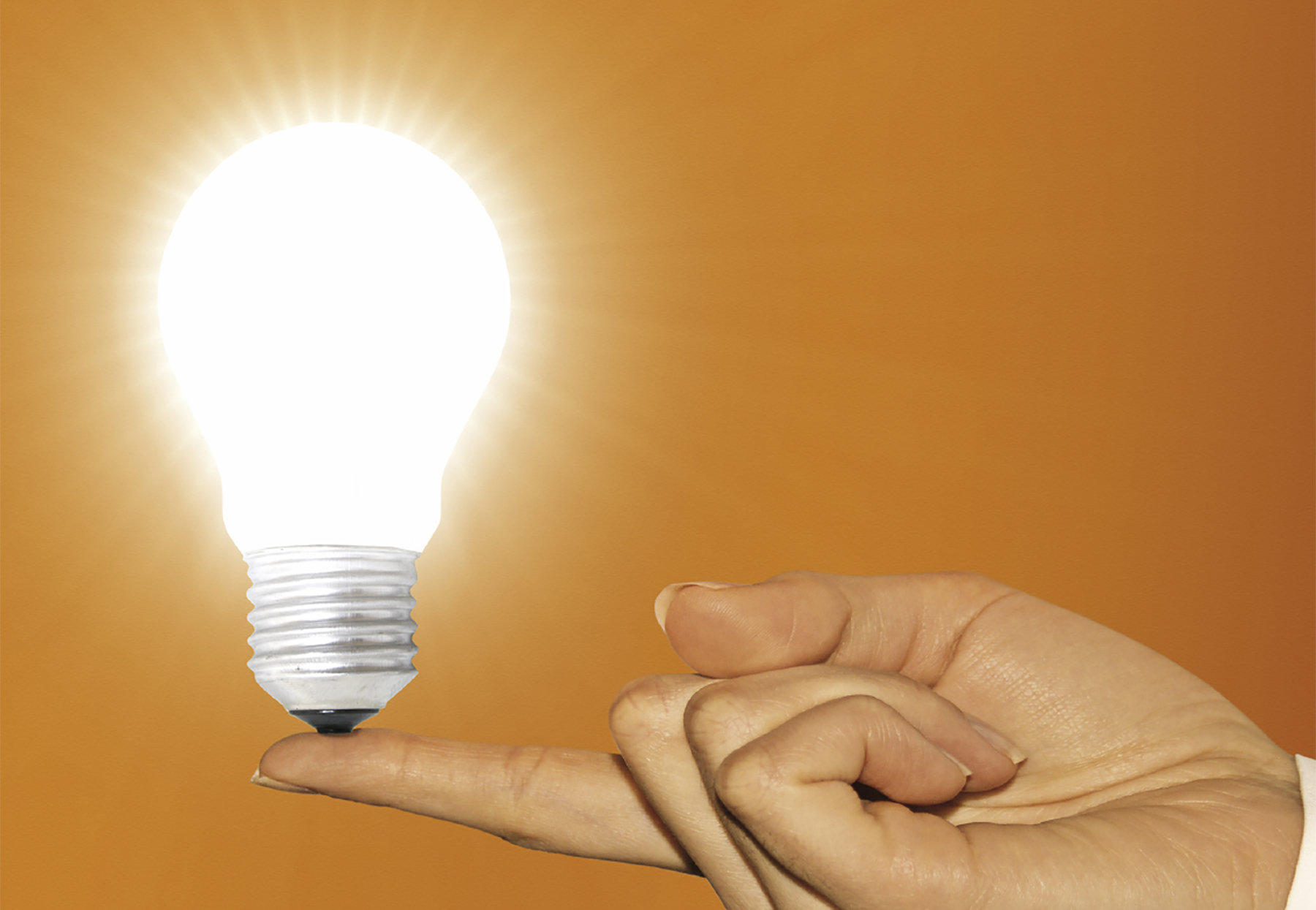 My wife Kathleen and I had the opportunity to meet with Tina Konkin recently. She’s an internationally known speaker, counselor, and coach on the subject of relationships. As a result, she’s been on major networks, spoken at national conferences, and helped thousands of couples heal broken relationships. We were discussing some potential television projects with Tina, when she said something that I realized applies to so many other areas of life – including our career and calling.

She mentioned that one of the biggest reasons couples divorce is because one of them stops taking initiative.  Some examples she mentioned were a husband who suddenly stops surprising his wife with dinner reservations (she still wants to feel appreciated), a wife who stops initiating sex (he still wants to be desired), or either one stops taking the lead doing special things for the other (getting coffee, doing the dishes, etc.)

As we talked, I realized a lack of initiative is also one of the biggest reasons we start failing in our career or calling.  At first, we’re passionate about our job and excited to be on the team. But the years go by, and we start taking things for granted (just like a marriage relationship.) More time passes, and we start waiting for the boss to assign projects to us, we stop making waves, and just follow the job description. We’re just putting in the time.

When we lose our love of career or calling, we stop initiating new ideas, stop being creative, and most of all, stop being original.

Tina is right – initiative is so important with relationships, and it’s also important for finding our purpose in life.

If it’s been too long, maybe it’s time to start taking initiative again. As Tina says, it can save your marriage, but it could also save your career.

To find out more about Tina’s relationship advice, check out her website.