This photo shows God’s got it all covered 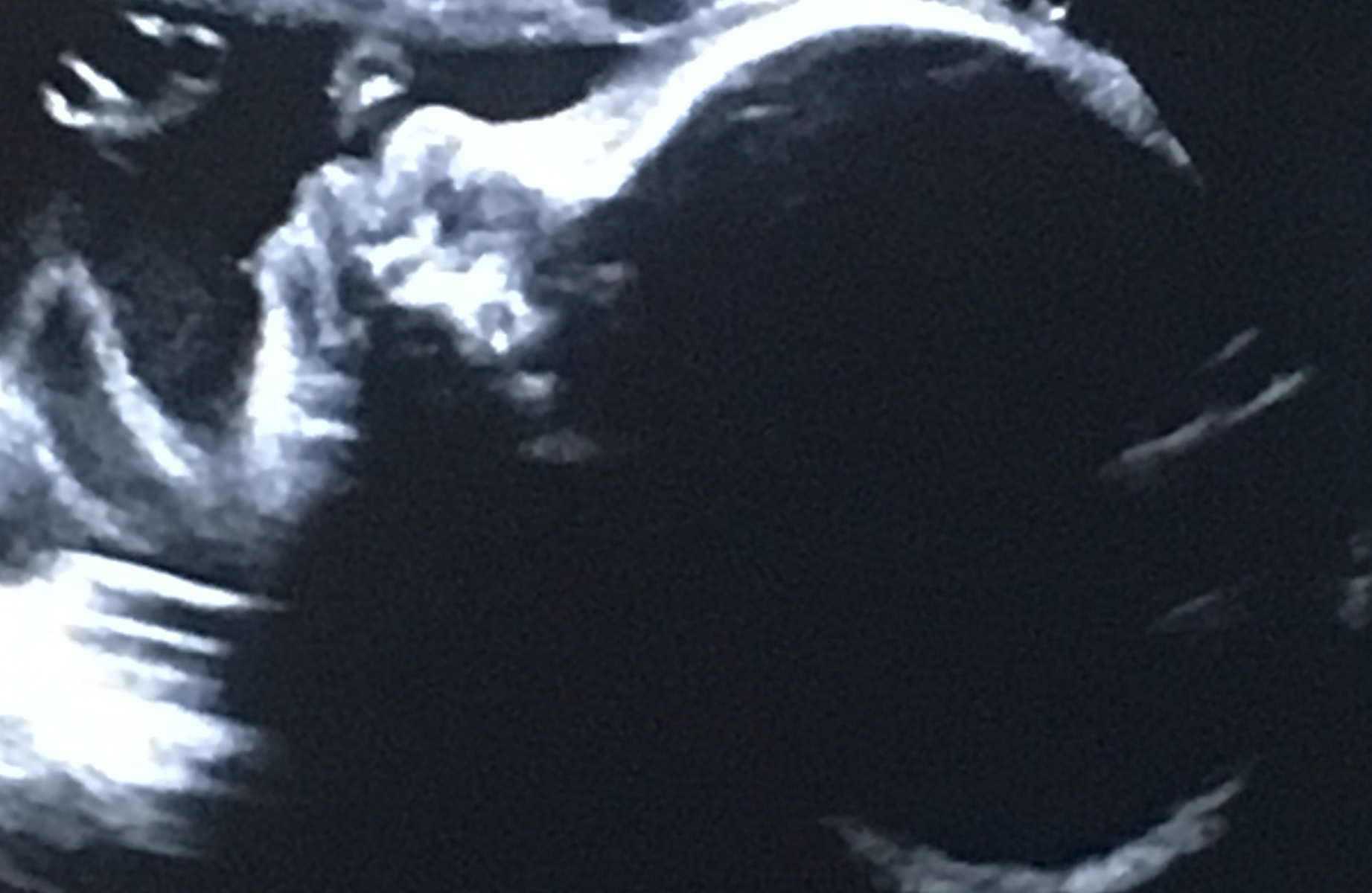 The scan above is of our new baby, due in three weeks. Seriously, with three children at present I have been doing this for too long now… We must stop at four.

This little baby is a perfectly formed human. We have had to do nothing to get him/her to this point. My wife has simply eaten and slept well for the last eight months. God has done the rest.

As a parent it is hard to put into words how much love you have for your children. But more than love, desire for them to do something worthwhile. We are bringing them up and then releasing them into a very complex world, and as such it is easy to worry about their futures.

I know they are fearfully and wonderfully made, and so I know just what potential they have. My eldest is an amazing drummer and his drum teacher is about to start him on a program that will see him leave school as a professional musician. He plans to start his own drum tutoring business next year, and I told him we will help him build a website and design flyers as part of it.

My daughter wants to be an actress and dancer. She’s a talented little girl and is practicing her vlog (for those that aren’t aware, that’s a video blog), including creating versions in different accents, presumably for her many fans around the world.

My youngest is not yet sure whether he’s like to be a professional surfer or a professional soccer player. He’s talented in both, but says he’s too young to make a decision just yet. I guess at seven he has plenty of time…

But as I look at this photo, it just reminds me of just how much God has everything in His control. He is literally building a little human one day at a time, so we really have nothing to worry about.

We stress about so many trivial things, and at the end of our lives they are so unimportant in the big picture. The Bible tells us to not worry about tomorrow (Matt 6:34), so let’s put our lives in God’s hands and trust that He has it all in hand.

Matt Danswan is the CEO of Initiate Media, publishers of Christian Woman. He blogs at mattdanswan.com.