Thousands to Rally at the Oklahoma State Capitol to end abortion 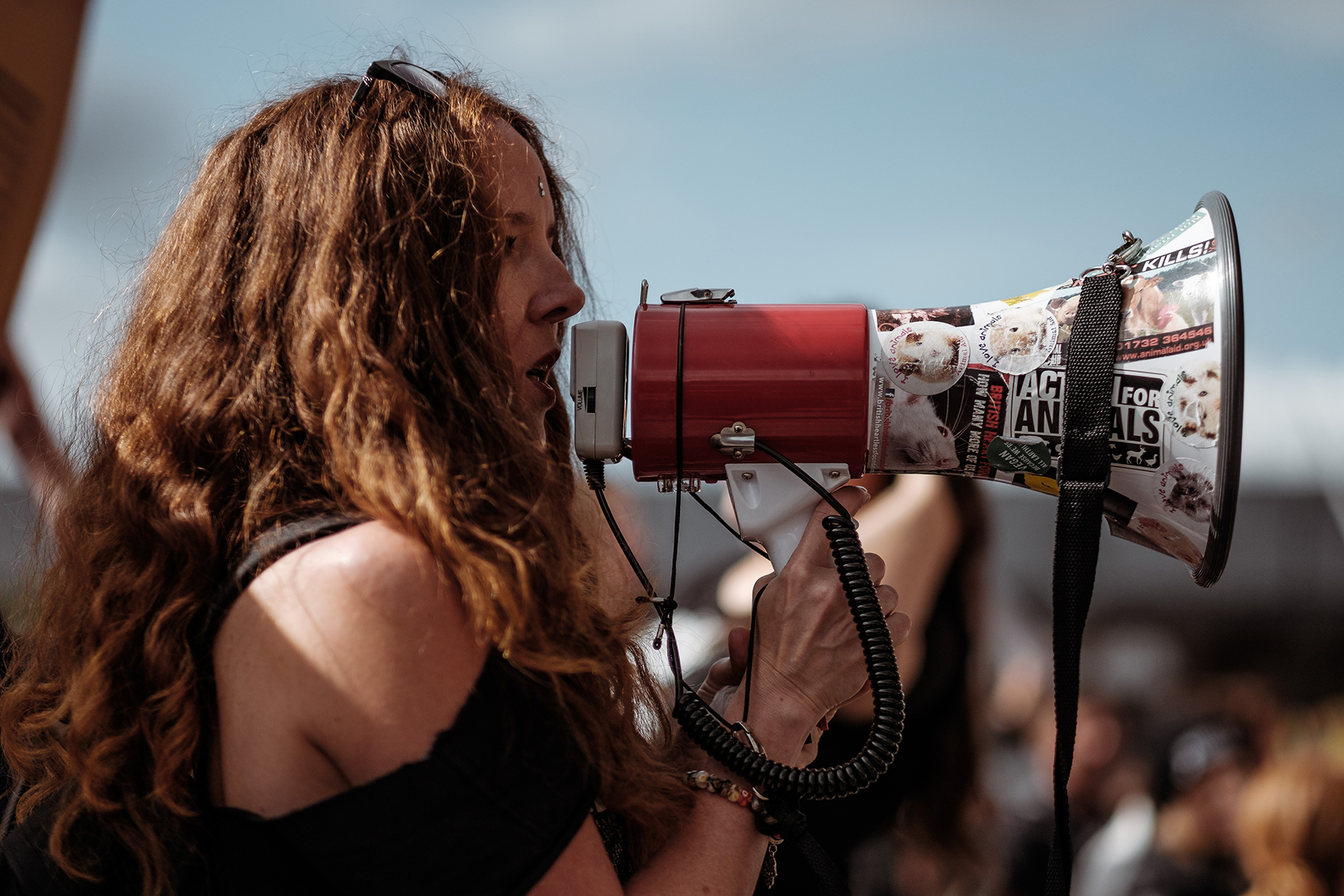 On Tuesday, Feb. 11th from 10-11:30 a.m., thousands of Oklahomans will gather in front of the steps on the South side of the Oklahoma State Capitol building to support Senate Bill 13, The Abolition of Abortion in Oklahoma Act.

Speakers will include Oklahoma State Senator Joseph Silk, Randall University professor Spencer Ledbetter, Free the States lobbyist Russell Hunter, The Ekklesia of Oklahoma Director Daniel Navejas, Grassroots Leaders from the Oklahoma Republican Party and other abolitionist leaders and citizens from around the state.

Southern Baptist and Free Will Baptist pastors will also address the gathering as they present and explain the resolutions to support SB13 they passed at their respective state conventions last year, and exhort the gathering of thousands toward a Biblical position of no compromise with abortion.

“Since last year’s ordeal when the pro-life Republican leaders prevented the Abolition of Abortion in Oklahoma Act from getting a hearing, the people of Oklahoma have awakened to the fact that our politicians want to compromise with abortion and be given roses rather than do what they’re morally and Constitutionally obligated to do: uphold the inalienable rights to life and equal protection of the law by abolishing abortion,” Russell Hunter stated.

“The paradigm is shifting. From interactions with people all over the state, we know about that shift, and come the eleventh, everyone else is going to know about it too.

“The people of Oklahoma are getting behind SB13 because they’re done bowing down to nine, unelected despots in black robes who tell us that we must allow our fellow image bearers of God to be murdered by the thousands every year.”