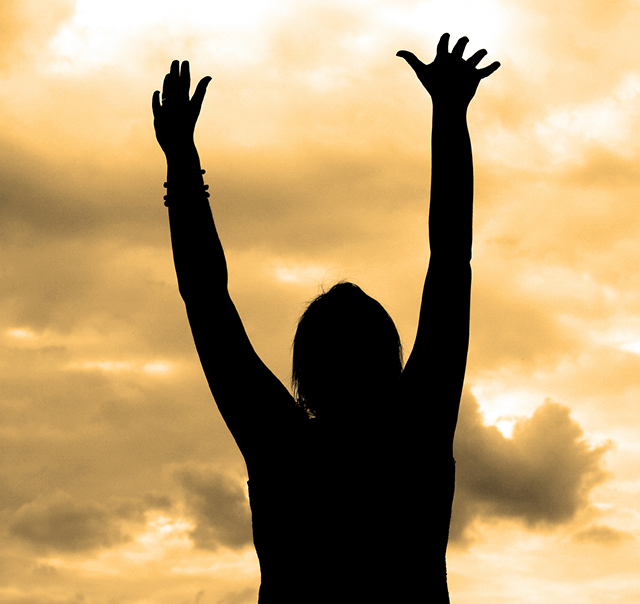 Lent is here. Started March 5 and will continue through the 40 days leading up to Easter. Lent is mentioned in early Catholic Church documents and even by early philosophers. Yet, Lent is never mentioned in the Bible. This makes Lent a complete man-made tradition. Does this make it wrong?

In my childhood church, we were encouraged to give something up for Lent. We were a monetarily poor family so an abundance of items to choose to give up was not there. I do not recall most years of Lent, but I do remember my most often chosen item to give up. Chocolate. Chocolate was easy to give up because we didn’t have any. If we did ever get a chocolate bar it was a huge treat, and I reckon my expectation was if, by chance, during the 40 days of Lent, a chocolate bar happened my way, I would eat it and God would forgive. He above all else knew how rare a treat it was. Never had to make the crucial faith decision though.

When I became a true believer, the denomination I attended stayed far from High-Church holidays, so to celebrate Lent wasn’t an issue. When I shed the pharisaical cloak of that religion full of man-made rules about not drinking alcohol, not wearing make-up, only singing church hymns, no going to restaurants that played modern music which might entice one to dance – oh- no dancing and so on, and began to seek to follow only the One-true-King Jesus I wanted to only do what the Word of God directed. This did not include a sacrifice of your favorite thing just before Easter. Because, like so many man made religion rules, it’s not in the Book. (The Bible)

This year many people have posted via social media about Lent.  These posts range from telling what they are giving up and bemoaning the fact that they suffer from caffeine headaches due to their giving up for Lent coffee lack. Others are just curious. What is Lent? Why do we do Lent? And, others are trying to put a new spin on Lent: not what you give up, but what you add – as in prayers, Bible reading etc. See the pattern? All man made ways to do or accomplish a man-made tradition. Why?

In the Bible, there are plenty of representations of Lent –like actions, but they are due to a spiritual experience. In Matthew 4:2 Jesus is led by the Spirit into the wilderness, to be tempted by the devil. And after fasting for 40 days and 40 nights, he was hungry. Then the tempter came. Jesus is led by the Spirit for a specific reason – to be tempted by the devil, and Jesus fasted for 40 days and 40 nights before the reason happened. Maybe this is where the Lent 40 days came from? I don’t know. As previously mentioned, in my own experience, the Holy Spirit didn’t lead my Lent experience.  In Acts 14 verse 23 we read where the disciples had completed selecting elders for all the new churches, they prayed and fasted committing the men to the Lord. Again, the fasting and praying was for a spiritual occasion. And, maybe the Lent tradition is seen by some as the same sort of thing. I don’t know. Those who created Lent don’t know. Those who follow Lent don’t know, either.

As with anything in our life walk, I reckon it all comes down to a person’s heart condition. If you do a thing just for the sake of doing it, completing it, to follow a man made rule or law; you might just be depriving yourself of a closer walk with Him. On the other hand, if you only ever fast and pray during Lent, maybe that is better than nothing? I just can’t help but think, though, that a closer walker with Him begins when we willingly of our own volition, seek Him. Jesus said, seek first the kingdom of God and His righteousness, and all things will be added to you. In Jeremiah 29:13 God promises that we will seek Him, and we will find Him, when we seek Him with our whole heart. Note that there is no time limit on this, there is no season to do it in, it’s simply us seeking our sovereign God.  Doesn’t get any clearer or better than that. If it happens to be the season of Lent when the Spirit leads you to do so, do it. If it’s another time of the year, do it then. Just keep seeking Him, and you will find His will for you.