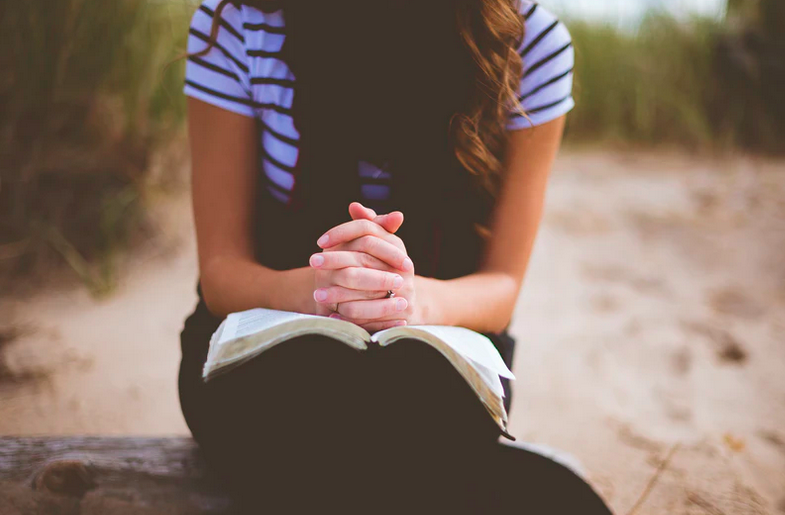 I was always a good student. But as a teenager I did not have much interest in or the money to go to college. My parents encouraged me to go, so in obedience to them, I started the process. I applied for scholarships to a few schools, but things were not looking good. Then my high school nominated me for recognition as a top student to the local paper.

A private college in the city offered the top nominees a full scholarship! I hadn’t even applied to that school because it was too expensive! But God provided a way for me to be where He wanted me to be – before I even knew I would be there.

Mary was just a teenager when she became the mother of Jesus. After giving birth in a stable in Bethlehem, Joseph found a house where they could live. We don’t know exactly how long they were there, but it could have been up to two years. That is where the Magi found them. God had led them from a great distance to see the King of Kings. And they brought gifts – valuable gifts!

Many believe the gifts foretold the ministry and sacrifice of Jesus. But they also played a practical role in the lives of Joseph, Mary and Jesus. For as soon as the Magi left, an angel told Joseph to take his family and flee to Egypt! They needed resources for that hasty journey and to support them in a foreign land. God had provided through the Magi before Joseph and Mary even knew they would need it!

So, here is secret number one. God knows our needs long before we do. Romans 8:32 is a great encouragement, it says, “since he did not spare even his own Son but gave him up for us all, won’t he also give us everything else?” If we will be diligent to walk with Him, we will always have what we need. There is a saying that goes, “where God guides, He always provides.” And it is true.

There are times when provision comes miraculously, like the manna that God gave the Israelites in the wilderness. But, here is secret number two, He often provides through His people. He wants to use us to provide for others, like He used the Magi. Jesus, Himself, said “it is more blessed to give than to receive” (Acts 20:35).

One day as I was preparing to speak to a group, the Lord told me to get a significant sum of money out of my bank account to give to someone at the meeting. He would show me who during the service. I was surprised. I had more than that amount in my account, but I was trying to save for a car and taking that money out would delay my purchase significantly. I knew though, it was the Lord. So, I went and got the money.

The closer it came to the service, the more excited I became. God had spoken to me; and He was going to provide for someone else’s need through me! And He did! It was exhilarating to hand that money to someone who needed it, because I knew God has always provided and will continue to provide for me too.

Scripture promises that God will supply all our needs according to His riches – which we know are limitless. It also tells us to share with other believers who are in need (Heb. 13:16). In fact, caring for the poor was codified in the law that God gave the Israelites (Lev. 23:22, 25:35-43) and was something Jesus’ referred to as a given in His teachings (Matt. 6:2-4). And Paul encourages us to “give what you have decided in your heart to give, not reluctantly or under compulsion, for God love a cheerful giver” (2 Cor. 9:7).

So, if you have a need right now, rejoice that He will provide! So do not be anxious, rather, “by prayer and petition, with thanksgiving, present your requests to God” (Phil. 4: 6).

If you don’t have a need, ask the Lord if there is someone, He wants to provide for through you. And do so cheerfully, knowing God is using you to answer prayer and it brings joy to His heart!

Dr. Jodie Chiricosta is vice president of Somebody Cares America/International. She teaches and consults on a variety of Christian living and leadership topics and is the host of the podcast Her God Story.