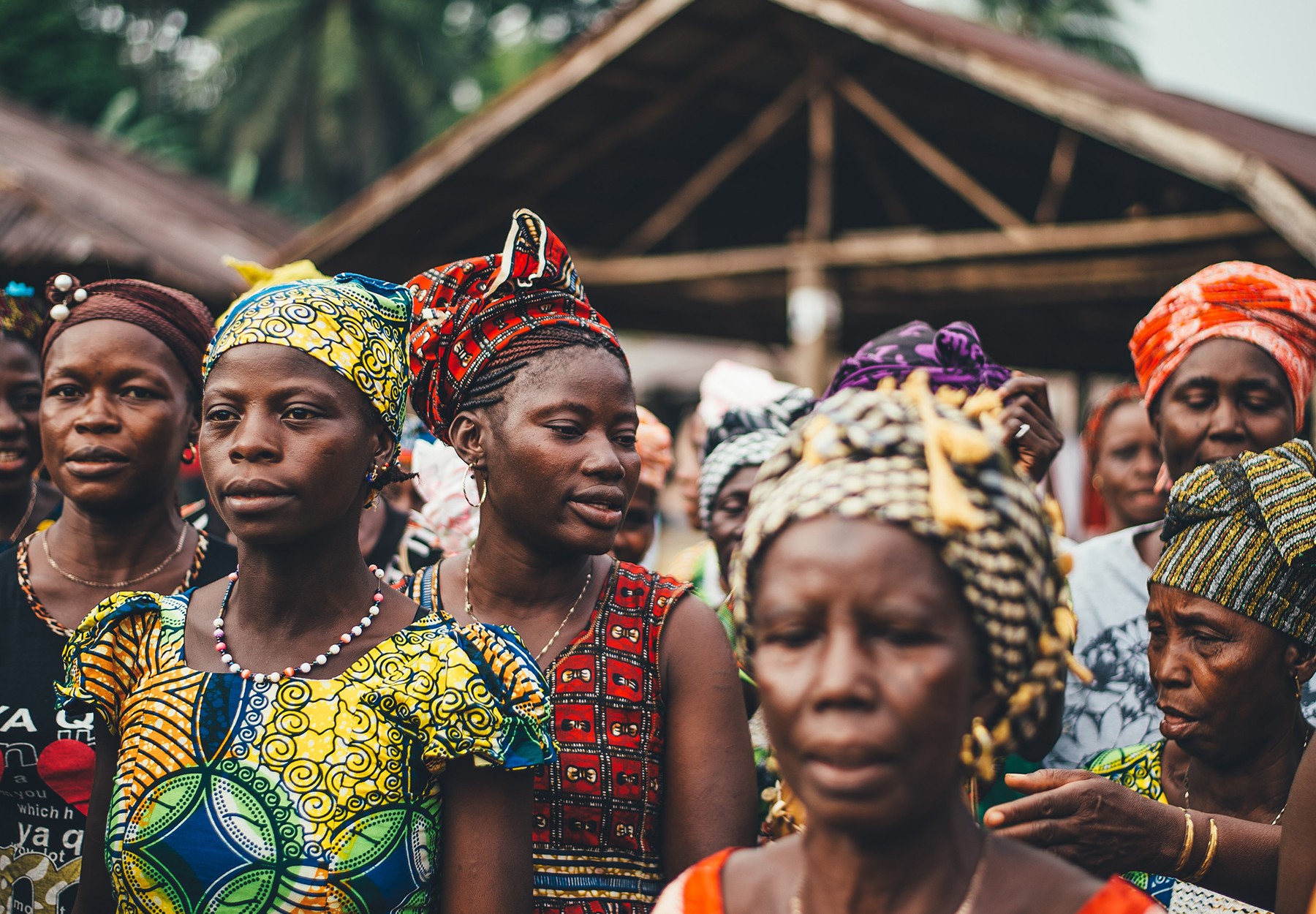 The herdsmen on motorbikes rode into Gora-Gan village in Zango Kataf County at about 5 p.m. shooting villagers on sight, according to a local resident. Luka Biniyat, spokesman for the Southern Kaduna Peoples Union (SOKAPU), confirmed the killing of Briget Philip, 18, and Priscilla David, 19.
“Both girls, who were secondary school pupils, worshiped at the Catholic parish of Gora-Gan,” Biniyat told Morning Star News.

Wounded in the attack on the predominantly Christian community were 18-year-old Henry Jonathan, 19-year-old Benjamin Peter and Goodluck Andawus, 12, he said.

The herdsmen attacked when people had flocked to the village square where evangelism and social activities are held.

“As the people fled into nearby bushes to take cover, the attackers retreated and left,” area resident Solomon John told Morning Star New by text message. “We are sad about these attacks on our people, which seem to be unending.”

“The injured are currently receiving treatment at an undisclosed hospital, but the good news is that normalcy has been restored to the area,” Manza said.

Two days earlier in northeast Nigeria’s Borno state, five aid workers kidnapped by the Islamic State’s West Africa Province (ISWAP) were freed.
The aid workers had been kidnapped by ISWAP, which broke away from Boko Haram in 2016, on Dec. 22 along the Monguno-Maiduguri highway in Borno state as the workers were visiting displaced persons camps to provide medical and food items.

Among the freed aid workers was Jennifer Samuel Ukumbong, whose family resides in Jos. Jummai Markus, a neighbor of the family, told Morning Star News that she called her home on Thursday (Jan. 16) saying she had been released.

“Ever since Jennifer was kidnapped by Boko Haram [formerly allied with ISWAP], her family has been holding prayer vigils and fasting for her release,” Markus said. “In fact, her mother, who’s a widow, was in the church praying for her daughter’s freedom when the news about her rescued filtered in.”

It was not clear how the aid workers’ freedom came about. Peter Afunanya, spokesperson of Nigeria’s secret police, the Department of State Services, said in a press statement from Abuja that they were rescued by DSS personnel and other security agencies, including the military on Wednesday (Jan. 15).

Ukumbong, along with freed aid workers Asabe Cletus Musa, Arthur Ibojekwe Chima, Adamu Ozeshi and George Danbaba Micheal, were taken to the DSS office in Maiduguri at about 4 p.m. that day, according to the statement.

More than 120 Christians are still being held captive by Islamic extremist groups, including Grace Taku. The aid worker with France-based Action Against Hunger (AAH) was kidnapped by ISWAP in an attack on a convoy in Damasak, Borno State, in July.

“We welcome the release of five aid workers who were kidnapped in northeast Nigeria on Dec. 22,” AAH officials said in a press statement. “But despite this good news, we remain extremely concerned for Grace Taku, who has been held hostage since July 18, 2019. We reiterate our calls for her immediate release.”

Taku is the only survivor of a group of six held since then, according to AAH. Ahmad Salkida, a Nigerian journalist with a close relationship with Boko Haram who reportedly helped facilitate the release of the five Christian aid workers last week, has reported that Taku would be enslaved for life since negotiations for her release with the Nigerian government failed.

Among Christians still held captive are 112 high school girls abducted from a high school in Chibok, Borno state in April 2014. Rights activist Gapani Yangas said in a statement that the girls have been in captivity for more than 2,100 days.

Taku and Ngadda are Christian aid workers with organizations helping displaced persons. Ngadda is a mother of two who works with UNICEF.
Also being held is Lilian Gyang, a student of the University of Maiduguri, kidnapped by Boko Haram terrorists on Jan. 9 along the Damaturu-Maiduguri highway while she was returning to the university.

Gyang, a first-year student in Zoology, is from Foron in Barkin Ladi County of Plateau state. Sen. Istifanus Gyang, who represents Plateau state in Nigeria’s National Assembly, appealed to the Nigerian government and the United Nations to quickly intervene for the release of Lilian Gyang and others.

Leah Sharibu was the only Christian among 110 girls abducted from the Government Girls’ Science and Technical College iin Dapchi, Yobe state, on Feb. 19, 2018. Muslim girls were released while Leah was held back because she refused to renounce her Christian faith.

Boko Haram announced in a video that she and Ngaddah were now slaves.
Nigeria ranked 12th on Open Doors’ 2020 World Watch List of countries where Christians suffer the most persecution but second in the number of Christians killed for their faith, behind Pakistan.