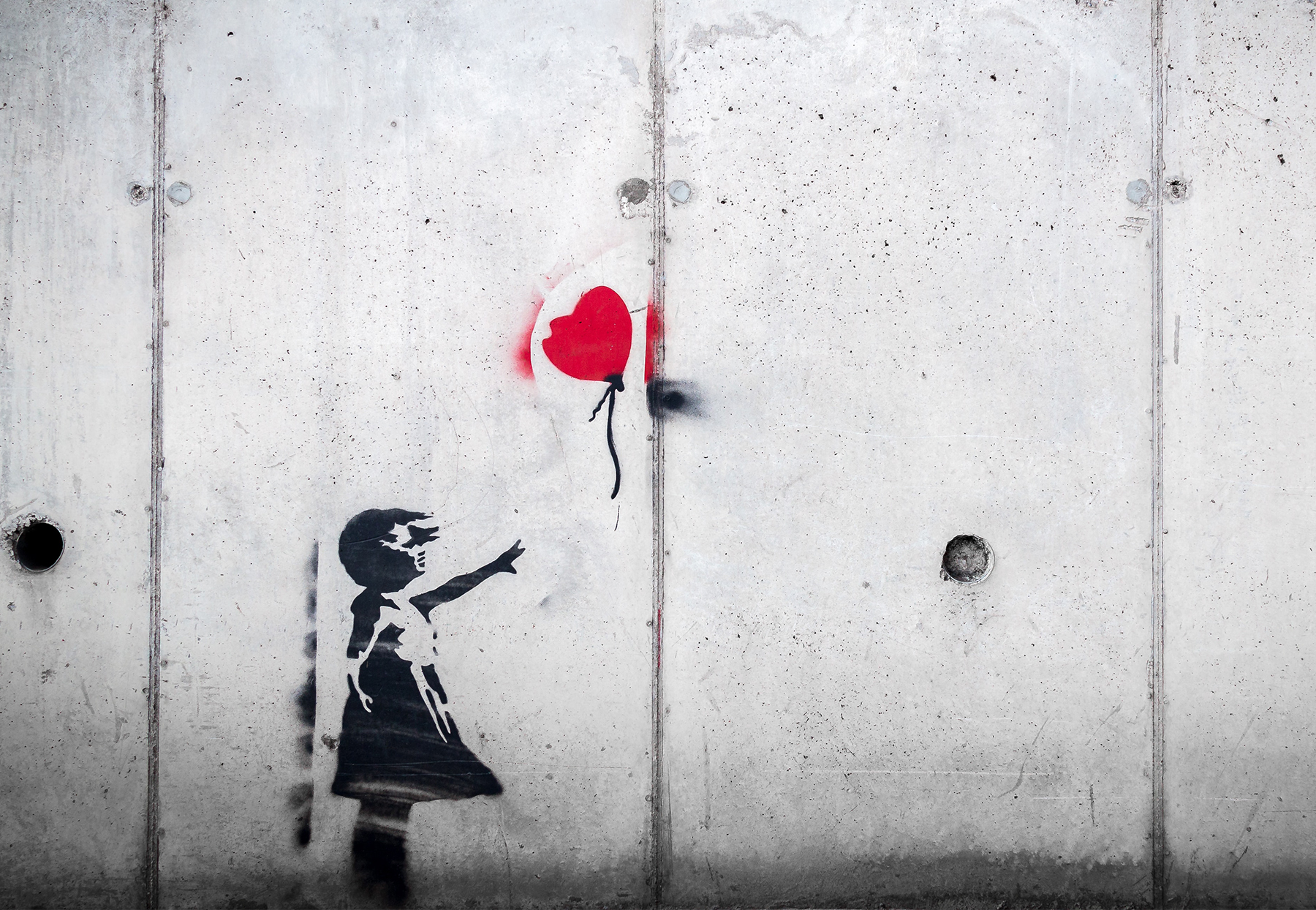 A U.S.-based evangelical mission which partners with local churches to serve orphans, widows, and others in need across Russia and the former Soviet Union aims to share the true meaning and hope of Christmas with 50,000 needy boys and girls this year.

From Russia’s capital Moscow to the Siberian wastelands — and across 10 countries of the former Soviet Union and Russian-speaking immigrants in Israel — underprivileged children will receive gifts, children’s Bibles, and a message of hope through Immanuel’s Child, a Christmas outreach spearheaded by Illinois-based Slavic Gospel Association.

Last Christmas, local Russian-speaking Christians handed out more than 37,000 gifts and Bibles — in partnership with churches and individuals in the U.S. This year, local believers are looking to bring Christmas joy to thousands more children reeling from the impact of COVID-19 — building on SGA’s Christ Over COVID Gospel campaign and hunger relief efforts.

Russia, especially, has been hit hard by the pandemic. Many state-run orphanages and children’s homes across Russia and neighboring countries have closed due to COVID-19, and thousands of children have had to return to homes where domestic violence, drunkenness, and neglect is common.

Immanuel’s Child — an annual event launched by SGA in 2002 — is gearing up to distribute Christmas gifts, children’s Bibles, and personalized ornaments to 50,000 hurting children across the former Soviet Union.

SGA has a sign-up page on its website and a new video for churches and families in the U.S. that want to partner with local churches in Russia, Ukraine, Belarus, and the former Soviet countries of Central Asia to show God’s love to children in distress this Christmas.

In recent months, the organization’s Christ Over COVID campaign has equipped local church partners to provide supplies for 2.4 million meals desperately needed by families on the edge of starvation – enabling churches to reach out to their neighbors, including many who have no knowledge of God.

Children ‘Have Never Heard About Jesus’

“Most children in Russia and surrounding countries have never been told who Jesus — Immanuel, ‘God with us’ — is,” said SGA president Michael Johnson. “They’ve never heard the real Christmas story that there’s a God who loves them and sent his Son to save the world.”

Before COVID-19, more than 700,000 neglected children and orphans — equal to the entire population of Boston — were crammed into under-funded orphanages and children’s homes across the former Soviet Union. Without hope, some commit suicide; others become drug addicts and prostitutes, or turn to gangs and crime.

“Orphans and other forgotten children face a hopeless future unless local Christians reach them first with the Gospel and the love of Christ,” Johnson said. “This is what Immanuel’s Child is all about.”

Built on year-round ministry and personal relationships, the Immanuel’s Child outreach in each community is directed and organized by local evangelical churches.  This includes purchasing locally relevant gifts in partnership with supporters in the U.S. and Canada.

“Every year, thousands of children and parents flock to Immanuel’s Child events — providing opportunities for local Christians who understand the culture and context to share the Gospel with those who’ve never heard it before, including atheists,” Johnson said.

Where the pandemic restricts gatherings, members of evangelical congregations partnering with SGA will go door-to-door this Christmas delivering gifts, Bibles, and Star of Bethlehem ornaments — each ornament printed with ‘God loves you’ in Russian and signed by a supporter in the U.S. who has committed to pray for a child.

“These gifts and the commitment to prayer are treasured by kids who often feel unloved,” Johnson said. “Even years later, our workers see the ornaments still hanging on their walls.”