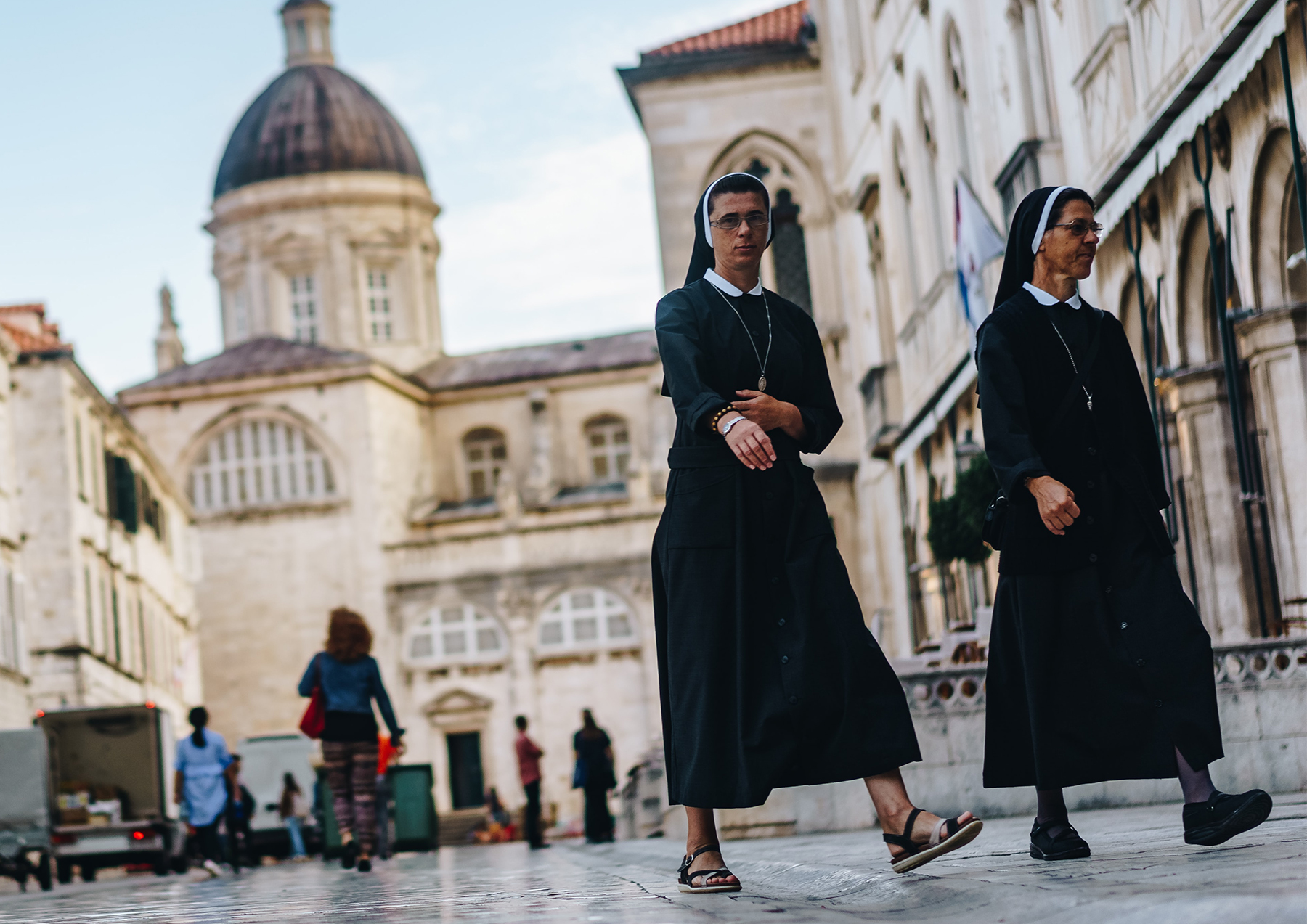 This is great news! The Supreme Court made it clear that the government has no business forcing organizations such as Little Sisters of the Poor, a group of Catholic religious sisters, or March for Life to cover abortion-inducing drugs and devices in their health insurance plans.

And while that might seem like it should be common sense, the Court has had to repeatedly step in to protect the Little Sisters and others from this harmful mandate.

In fact, this issue has been at the center of a legal debate for almost eight years.

In 2012, under the Obama Administration, HHS mandated that employers be forced to provide their employees with abortion-inducing drugs, sterilization, and contraception—regardless of their religious or moral convictions. If they refused, they faced heavy financial penalties under the Affordable Care Act, or “Obamacare.”

It didn’t take long for conscience objectors to challenge that mandate in court.

The Supreme Court first dealt major blows to the mandate in 2014 and 2016—in Hobby Lobby Stores v. Burwell and Zubik v. Burwell.

In 2017, the Trump Administration issued new HHS rules—consistent with these previous Supreme Court rulings—that were meant to ensure that religious and pro-life organizations can pursue their missions consistently with their beliefs. These new rules freed many conscientious objectors from the abortion-pill mandate.

It should have ended there. But, unfortunately, it didn’t.

States that challenged the HHS rules were unable to find a single individual who was even allegedly harmed by the religious and moral exemptions to the HHS abortion-pill mandate. As ADF Vice President of Appellate Advocacy John Bursch points out: “That shows that contraceptives are widely available, and that no compelling reason exists for the government to violate the religious and moral convictions of organizations who don’t wish to provide abortifacients and artificial contraception.”

But that didn’t stop some lower courts from ruling in favor of pro-abortion states. So organizations like the Little Sisters of the Poor and our client, March for Life Education and Defense Fund, intervened in these lawsuits to defend the new HHS rules.

ADF, on behalf of March for Life, filed a friend-of-the-court brief with the Supreme Court in the combined cases decided today: The Little Sisters of the Poor Saints Peter and Paul Home v. Commonwealth of Pennsylvania and Trump v. Commonwealth of Pennsylvania. March for Life’s separate case has been pending before the Supreme Court and should now be resolved the same way. Significantly, the Court overruled each and every one of the reasons the court of appeals advanced to strike down the religious-liberty rules.

We are thankful for the Supreme Court’s ruling in this case and will continue fighting to ensure that religious and pro-life organizations are not forced to pay for or facilitate life-ending drugs and devices.