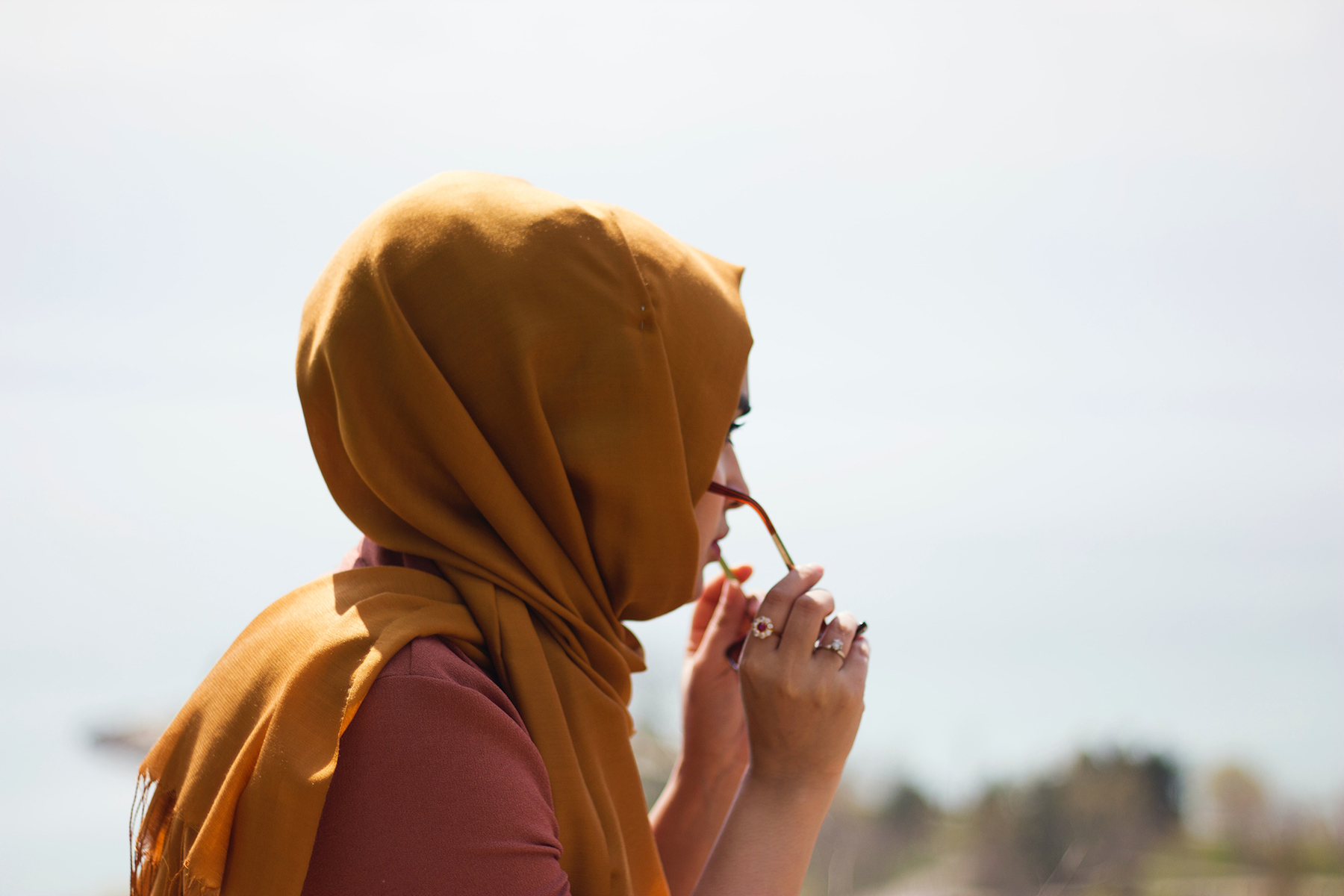 Persecuted Christians Naser Navard Goltapeh and Leah Sharibu are among four prisoners of conscience to be “adopted” by the UK’s All-Party Parliamentary Group (APPG) on Religious Freedom and Belief.

The aim is to highlight cases in which individuals are unjustly imprisoned for their religious belief, and to ensure more effective advocacy in Parliament on their behalf.

Naser Navard Goltapeh, a Farsi-speaking convert from Islam, was sentenced to ten years’ imprisonment in January 2018 for attending a house church and sent to Iran’s notorious Evin prison.

Leah Sharibu was abducted by Boko Haram from her school in Dapchi, Yobe State, Nigeria, in February 2018, aged just 14. The only Christian among the 110 kidnapped schoolgirls, the terrorist group refused to release her because she would not renounce her faith.

The All-Party Parliamentary Group (APPG) on Religious Freedom and Belief has, however, committed to more effective advocacy on behalf of prisoners of conscience, including Naser Navard Goltapeh and Leah Sharibu.

“These prisoners of conscience will be adopted by Parliamentarians, who will advocate on their behalf,” explained an APPG statement. “Through these efforts we will establish a much more focused and continuous advocacy.”

The APPG explained that Naser Navard Goltapeh had recently been denied parole despite his eligibility and was told that this was because he had continued to profess faith in Christ.

Evin Prison in Tehran, where Naser is held, is notorious for prolonged interrogations and abusive treatment of inmates. At least 20 Christians are either serving prison sentences in Iran or living in enforced internal exile, having been charged for simply practicing their faith.

In March 2021 it was reported that Leah Sharibu had given birth to a second child. The first was born in January 2020 after Leah was forced into marriage with a Boko Haram commander.

Since 2015 extremist violence perpetrated by Boko Haram and other Islamist groups has killed nearly 10,000 Christians in Nigeria. In April 2021 the United States Commission on International Religious Freedom (USCIRF) warned of a “Christian genocide” if the government of Nigeria cannot protect Christians from Islamic terrorism.