Unexpected Encouragement from J.K. Rowling on the Fight for Preserving Women’s Rights 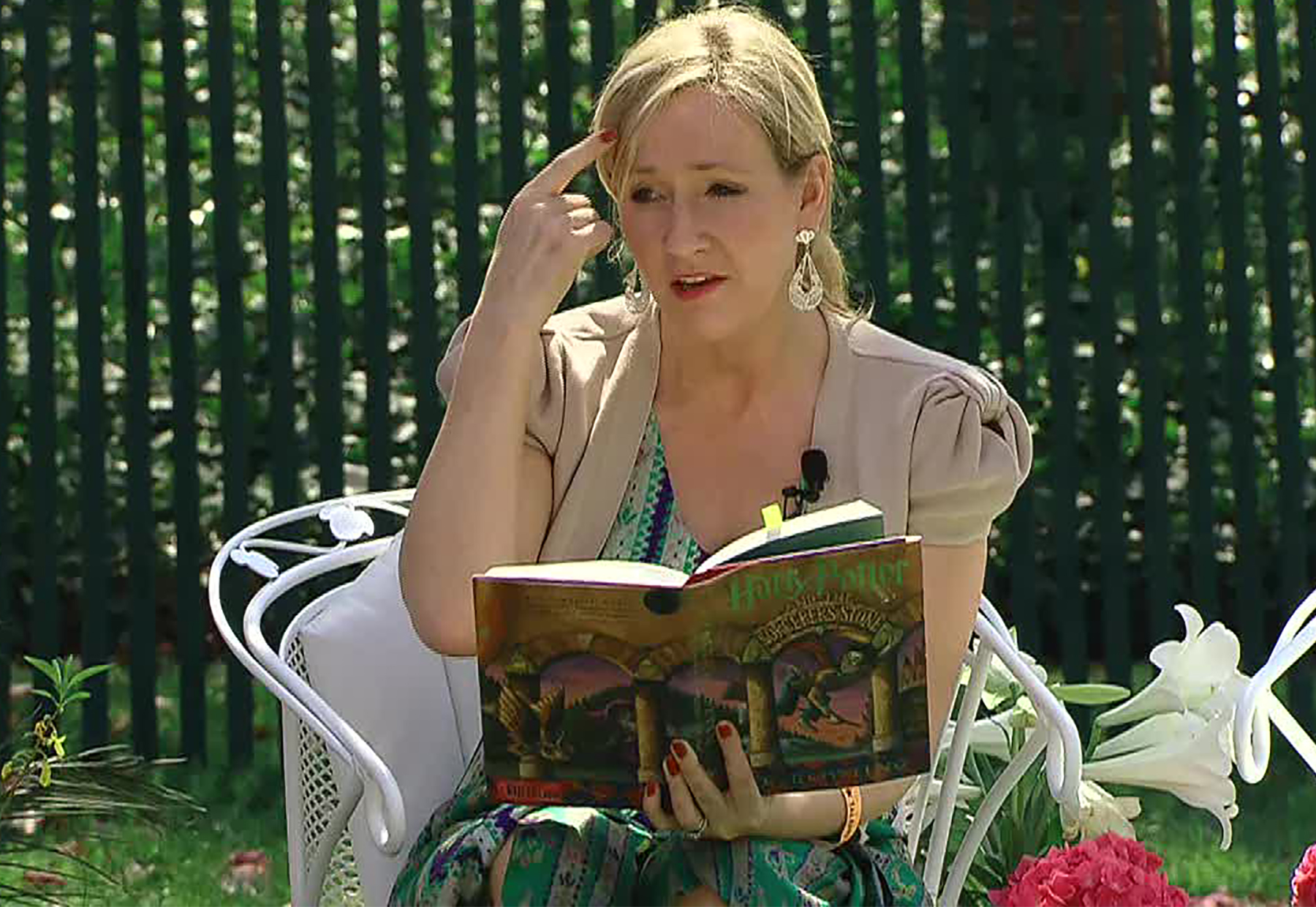 I grew up with Harry Potter. I read the first book when I was 10 years old, around the same age as Harry at the very beginning of the series. I waited excitedly each year for the next book to come out and devoured it as soon it did—sometimes staying awake into the wee hours of the morning hidden under the covers with a flashlight (sorry, mom).

As an adult, I’ve thoroughly (though I won’t say equally) enjoyed her Cormoran Strike novels.

If it’s not already apparent, I would heartily recommend her writing. But if you only read one thing that she has written, make it this: J.K. Rowling Writes about Her Reasons for Speaking out on Sex and Gender Issues. (Warning: the piece includes strong language about adult topics.)

So what possessed a widely successful novelist to speak up about issues of biological sex and gender identity?

In December 2019, J.K. Rowling tweeted in support of a female tax specialist, Maya Forstater, who lost her job for what the media and transgender activists described as “transphobic” tweets. In reality, these tweets voiced reasonable concerns with the United Kingdom’s Gender Recognition Act and stated the objective truth that sex is determined by biology. As it turns out, Rowling shares that belief.

Dress however you please.
Call yourself whatever you like.
Sleep with any consenting adult who’ll have you.
Live your best life in peace and security.
But force women out of their jobs for stating that sex is real? #IStandWithMaya #ThisIsNotADrill

Ultimately, that tax specialist took her case to an employment tribunal. But a judge ruled that Forstater’s decision to express her thoughts on biological sex was not protected by law.

That’s because across the pond here in the United States, we are grappling with this same issue. And our freedom to voice the belief that sex is immutable is being threatened.

Here at Alliance Defending Freedom we are representing a professor who was disciplined for declining to use female pronouns to address a male student who identifies as female. Instead, the professor offered to refer to the student by last name in a compromise that respected the beliefs of everyone involved.

We defended a Christian ministry in Alaska that serves homeless men and women during the day and offers a women’s-only shelter at night—providing a sound night’s sleep for women who have suffered human trafficking, sexual abuse, and domestic violence. Because it operates according to biblical beliefs—and common sense—about human sexuality, gender, and simple safety for women, it was targeted by its local government for punishment.

And ADF is defending female athletes across the country who are standing up for their right to compete on a level playing field. They are looking to protect equal educational and athletic opportunities for women.

The bottom line is that if we can no longer acknowledge the fact that there are differences between men and women, the years of advances we have made in women’s rights disappear.

And that is what Rowling is concerned about. As a survivor of sexual abuse and domestic violence herself, she cares deeply about women’s rights. She is knowledgeable and informed on this issue, both from personal experience and extensive research. That much is abundantly clear.

I refuse to bow down to a movement that I believe is doing demonstrable harm in seeking to erode ‘woman’ as a political and biological class and offering cover to predators like few before it. I stand alongside the brave women and men, gay, straight and trans, who’re standing up for freedom of speech and thought, and for the rights and safety of some of the most vulnerable in our society: young gay kids, fragile teenagers, and women who’re reliant on and wish to retain their single sex spaces. Polls show those women are in the vast majority, and exclude only those privileged or lucky enough never to have come up against male violence or sexual assault, and who’ve never troubled to educate themselves on how prevalent it is.

For a writer of fantasy, she has a great grasp on reality.

Now, I am under no illusions: Rowling and I probably disagree on political and cultural issues a majority of the time. And do I agree with everything she wrote in her article? Of course not. But this issue is common sense. We should all be able to agree that men are men and women are women.

According to Rowling, many people actually do agree with this based on the “avalanche of emails and letters” she’s received “from a cross-section of kind, empathetic and intelligent people” on this issue.

And that should be an encouragement to us all as we stand up for the truth.