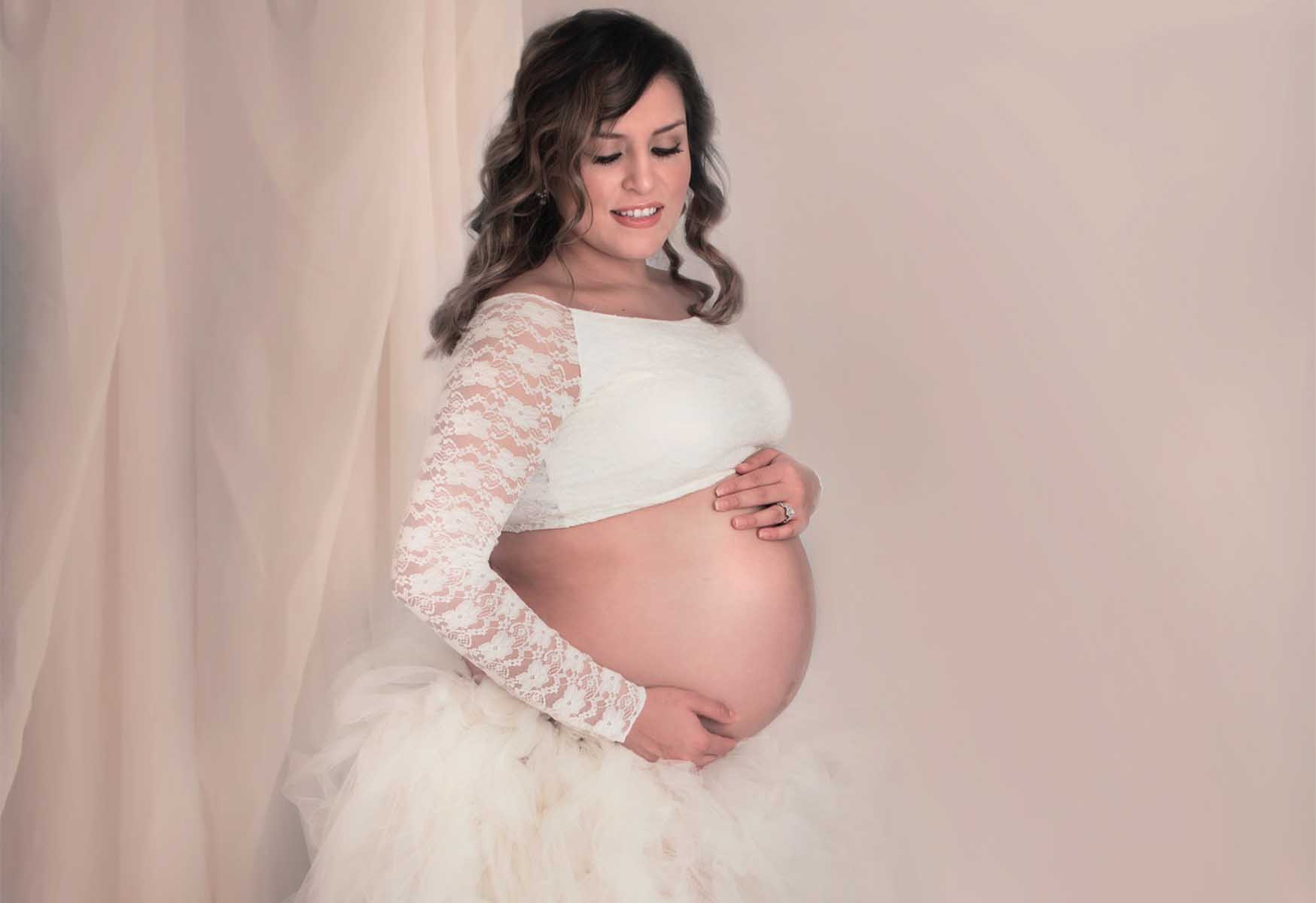 The Virginia Democratic-controlled Senate and House both voted last week to allow non-doctors to perform abortions in the first trimester of pregnancy, and to end the requirements for ultrasounds, counseling and a 24-hour waiting period.

The Senate bill not only lowers the medical standards for abortionists, but also removes a provision for facilities, stating facilities that “perform five or more first trimester abortions per month will not be classified as hospitals for the purpose of complying with regulations establishing minimum standards for hospitals.”

A 2011 study by Quinnipiac University’s Mark Gius concluded that ultrasound laws had a very significant effect on women choosing life for their babies. Gius quoted a director of an abortion center who noted that before ultrasounds were available about 40-50 percent of their clients decided to keep their babies. After the clinic started offering ultrasounds, this percentage increased to over 75 percent. 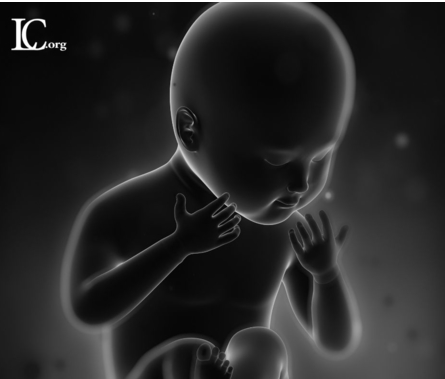 In January 2019, Governor Ralph Northam and Democratic Virginia Delegate Kathy Tran introduced HB2491, known as The Repeal Act, which would repeal restrictions on third trimester abortions all the way up to 40 weeks. This includes killing the child during or after delivery. The Repeal Act removes hospital requirements on clinics and providers, laws that mandate informed consent, a combination of mandatory ultrasounds, literature, the 24-hour waiting period for abortions in Virginia, and additional doctor requirements for late-term abortions.

Shortly after introducing HB 2491, Northam did a public radio interview and tried to defend infanticide stating, “If a mother is in labor, I can tell you exactly what would happen. The infant would be delivered. The infant would be kept comfortable. The infant would be resuscitated if that’s what the mother and the family desired, and then a discussion would ensue between the physicians and mother.”

Public records show that Planned Parenthood was providing abortion and infanticide talking points to Northam, other government officials, and the media after that radio interview.

“Witnessing the Democrat-controlled legislature destroy human life in just a few weeks since taking office is shocking, commented Liberty Counsel’s Founder and Chairman Mat Staver, a nonprofit, litigation, education and policy organization dedicated to advancing religious freedom, the sanctity of life, and the family. “I am at loss for words. How can anyone be so callus and so eager to kill innocent children? This is a dark day of Virginia’s history.”