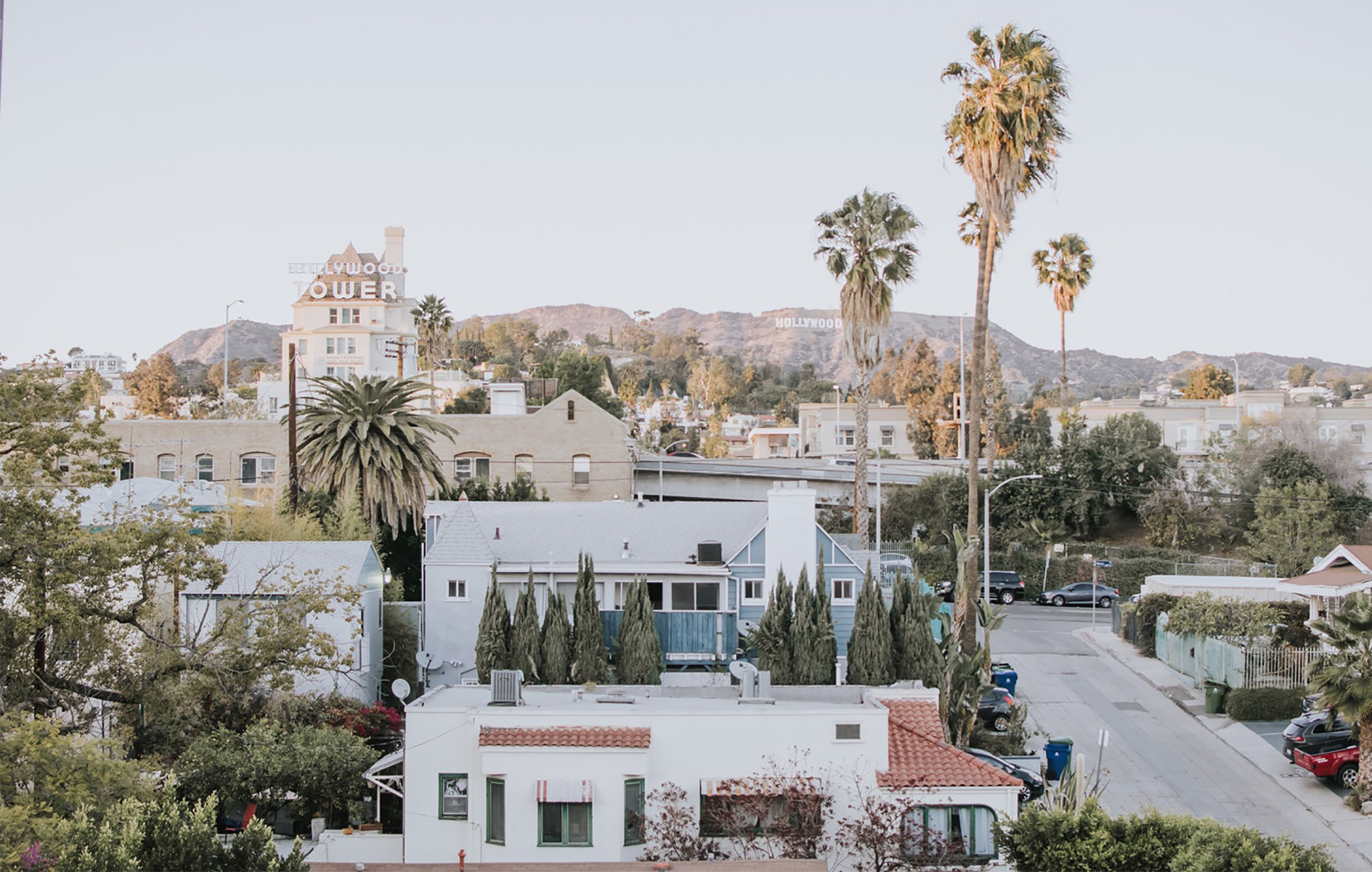 Gracing the cover of the latest edition of Vogue magazine, British actress Naomi Scott has used the spotlight to talk about her faith.

She is set to star in Guy Ritchie’s live-action remake of Disney’s Aladdin. Scott appeared on Vogue’s April cover, she’s been described by editor-in-chief Edward Enninful, pictured below, as one of Britain’s “brightest cultural exports”.

The London-based star is married to Ipswich Town footballer Jordan Spence, who she reportedly met at her parents’ church.

She stated that, “[My faith is the foundation] of every decision I make, and of my marriage. And we’re young people with big aspirations – I want to be a power couple, I want to make all the money and have a big house. But sometimes Jordan and I say, OK, if I never acted in a movie again, if he never set foot on a football pitch, would our world fall apart?”

Vogue’s editor-in-chief went on to say, “I’m also excited to see how she is going to energise a whole generation of British girls and young women, who will look at her story, her religion, her style and work ethic, and see a different sort of ingénue from the sort that Hollywood used to fall for.”