Washington State Wants to Force This Church to Pay for Abortions 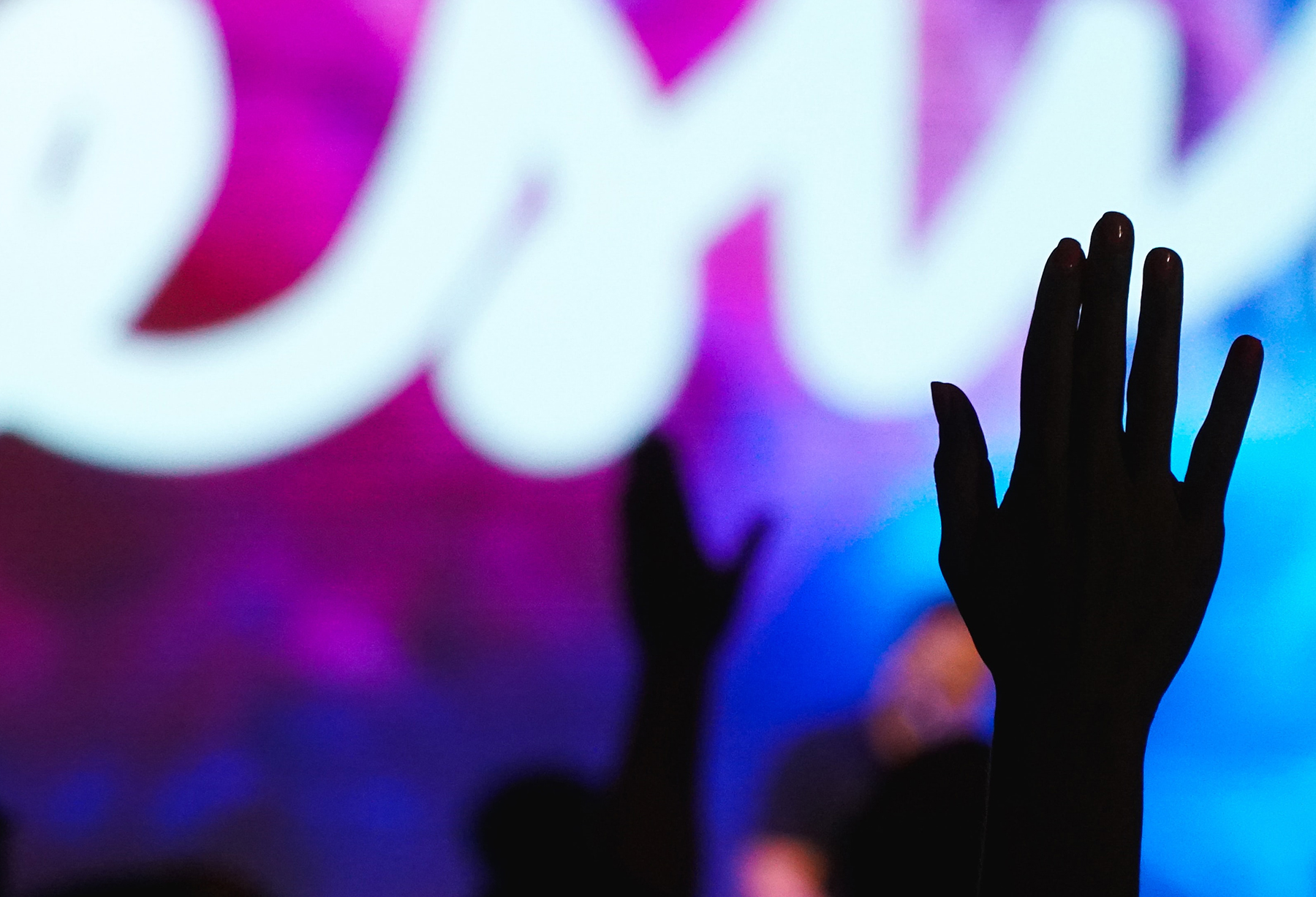 Opponents of religious freedom love to use “separation of church and state” as a misguided battle cry to remove prayer from public schools, erase historical religious landmarks, and even block faithful Christians from public service.

Meanwhile, real violations of separation of church and state are increasing.

Across the country, we’re seeing numerous incidents in which the government is trying to control what churches teach, where they worship, and how they exercise their religious freedom.

Look no further than what’s happening to Cedar Park Assembly of God. The state of Washington has passed a law that forces churches like Cedar Park to pay for abortions through their health insurance plans.

Let’s take a look at Cedar Park, its pastor, and how they are standing up to this unconstitutional state law.

Who: Jay and Sandy Smith

Jay and Sandy Smith don’t just talk about being pro-life—they live it.

Jay is the senior pastor at Cedar Park, a church that continually lives out its pro-life views in a variety of tangible ways. Cedar Park’s pro-life ministries include partnering with a local pregnancy center and foster care providers, hosting an annual camp for children in foster care, and hosting an annual prayer service to pray for couples struggling with infertility. Jay’s predecessor even co-founded an adoption provider for frozen embryos remaining after in vitro fertilization.

But it gets even more personal than that. When Sandy found out she was pregnant in high school, she and Jay were taken by surprise. Sandy briefly considered abortion. But, instead, the couple decided to get married, and they had their first of four daughters together. Jay and Sandy have no regrets – they consider their oldest daughter to be one of their greatest blessings.

So, when they found out that Washington had passed a law that would require their church to pay for abortions, it felt like a slap in the face. And they knew they had to do something about it.

What: Cedar Park Assembly of God of Kirkland v. Kreidler

Cedar Park believes and teaches that every human life—whether born or not—is valuable, precious, and worthy of protection. But rather than respecting Cedar Park’s freedom to exercise its religious convictions, the state of Washington has gone out of its way to force pro-life churches to pay for abortions.

In early 2018, the Washington State Senate passed SB 6219 or the so-called “Reproductive Parity Act.” This act mandates that healthcare plans in the state that offer maternity care must also pay for elective abortions. This means that when Cedar Park provides its more than 180 employees and their families with quality, affordable health insurance, they have to fund abortions. Failure to do so could mean fines and criminal penalties, including jail time.

Jay and Sandy knew that their religious freedom was being violated. So, Alliance Defending Freedom filed a lawsuit on Cedar Park’s behalf.

Cedar Park challenged Washington’s “Reproductive Parity Act” in the U.S. District Court for the Western District of Washington on March 8, 2019. But the court declined to strike down this unconstitutional law. So on June 4, 2020 ADF appealed this case on behalf of Cedar Park.

Why: So that all churches have the freedom to practice their beliefs

When the Founders drafted the First Amendment, they were more concerned with protecting believers from the government and not the other way around.

The state of Washington is violating this separation by trying to impose its pro-abortion views onto churches like Cedar Park by requiring them to pay for abortions. This is a violation of churches’ religious freedom. Unfortunately, Washington isn’t the only state with such a requirement. That’s why Cedar Park challenged this law in federal court.

Churches should be free to operate according to their faith without being threatened by the government.

Maureen Collins is a writer for ADF Legal