We’re All Children of God Through Faith 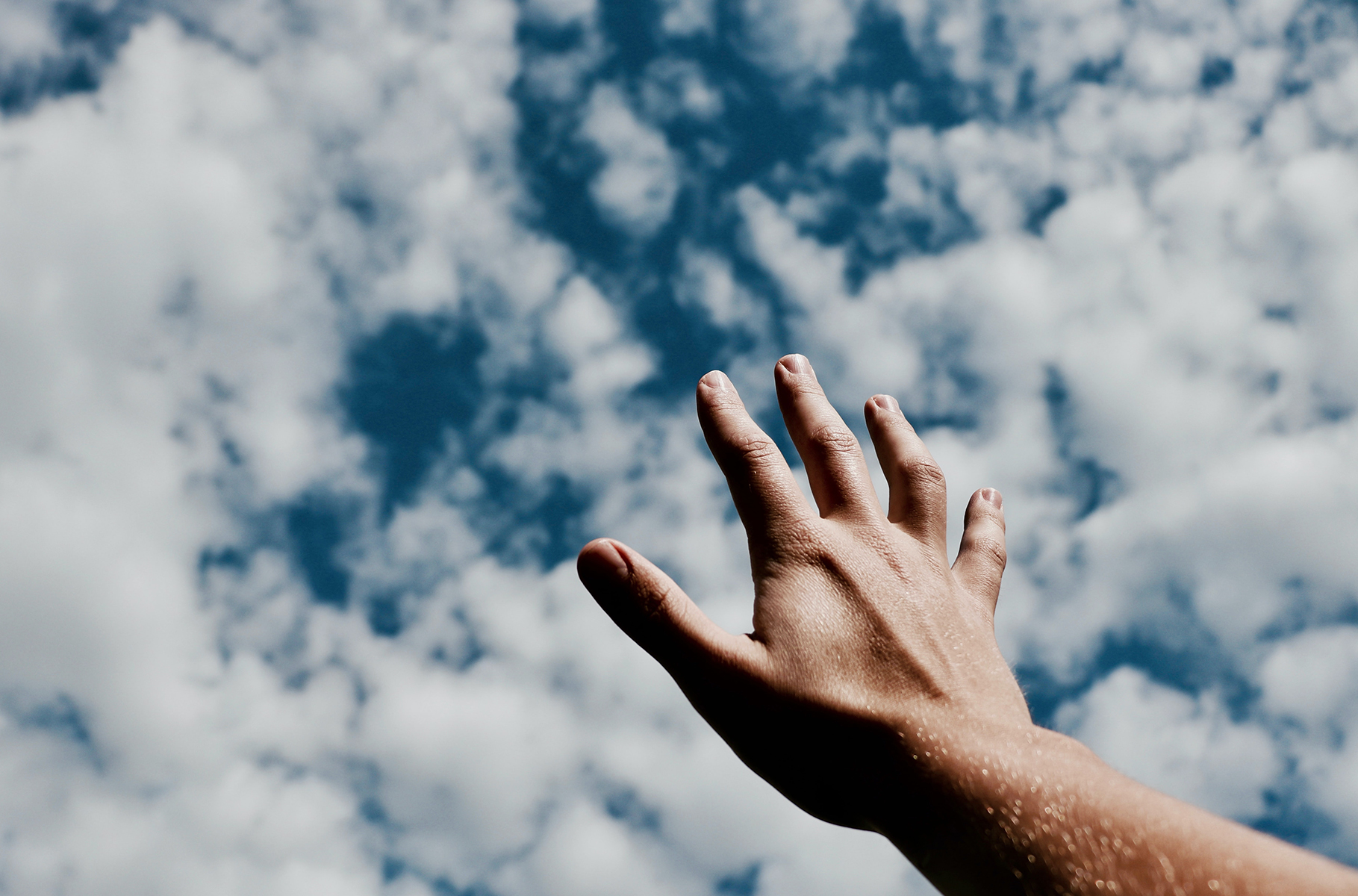 “For you are all children of God through faith in Christ Jesus”—Galatians 3:26 (NLT).

It involved moonshine and murder. Sounds like a great book title, doesn’t it? The true story behind this crime is part of my family history. It was in the early 1900s when one of my father’s uncles—my great uncle—received the death penalty for killing another man.

After hearing this story as a young adult, I began to research the story. I couldn’t find much information. However, the story had appeared in a True Crime magazine. While I contacted different resources, I wasn’t able to get a copy. Today, with the Internet, it’s much easier to locate information about our heritage.

A recent online conversation with a woman I know from my high school years was enlightening. She had also completed an Ancestry DNA test and my sister’s name had shown up in her search.

She asked if my dad’s first name was Charles and inquired about his middle name. After I replied, identifying my father’s first and last name, she wanted to know about his date of birth and death. They matched.

When I confirmed the match, she replied, “Holy Cow! You guys are 6th to 8th cousins to us!”

Confirming Our Heritage in Christ

After confirming this newly-discovered relationship, I reached out to share this unexpected news with other relatives, who, like me, were shocked. My sister and I had both known this woman since 1969 and had no inkling we were related.

To confirm, according to Dictionary.com, is “to establish the truth, accuracy, validity, or genuineness of; corroborate; verify.” An example given at the same website is “His birth certificate served as confirmation of his citizenship.”

As an act of Christian citizenship some churches administer a rite to baptized persons. Known as confirmation, it is a “sacrament for confirming and strengthening the recipient in the Christian faith.” John 1:12 tells us that “to all who did receive Him, who believed in His name, He gave the right to become children of God” (ESV).

What it Means to be God’s Child

In Ephesians 1:11-12, Paul writes, “It’s in Christ that we find out who we are and what we are living for. Long before we first heard of Christ and got our hopes up, He had his eye on us, had designs on us for glorious living, part of the overall purpose He is working out in everything and everyone” (MSG).

God loved us so much He sacrificed His only Son so that we might have eternal life. He lavished His love on us that we should be called His children. Our past doesn’t matter. It doesn’t matter who our parents and grandparents are and what they did in the past. Our true heritage as God’s child is found in Christ alone.

Recently, I came across this anonymous quote: “Paul presents the Good News: Salvation is available to all, regardless of a person’s identity, sin, or heritage. We are saved by grace (unearned, undeserved favor from God) through faith (complete trust) in Christ and His finished work. Through Him we can stand before God justified, not guilty.”