What Are The 3 Ways God Speaks? 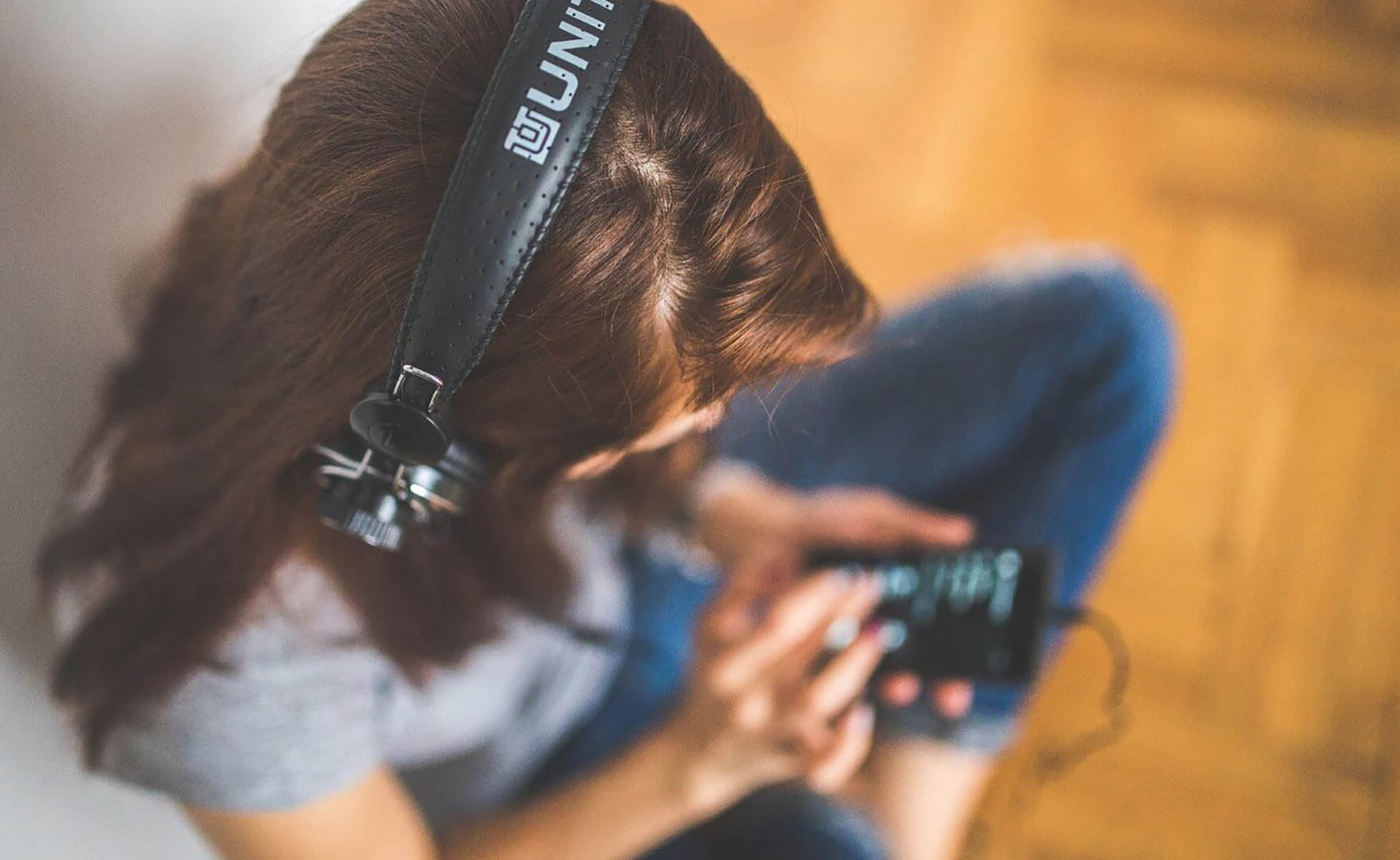 The issue has never been that God is mute. By his very nature, he is a communicator. It’s us that has the problem. We are the ones who don’t notice his messages, and one of the key reasons for our lack of perception is because we’re not aware of how he communicates. In this blogpost, we will look at three ways God speaks.

As any good speaker knows, communication is never one dimensional. In our everyday interactions, we use a whole raft of cues to get our message across. The words we say, the tone of our voice and the expressions on our face all play a role in sending information. Indeed the recently developed science of body language tells us that communication is far more subtle and complex than we had ever realised.

In the same way, God speaks to us using multiple forms. He is a masterful communicator who crafts his messages in ways that embrace the whole person. He may speak in simple terms – a lone word, a black and white sketch, or he may speak in more colourful, three dimensional ways that draw on all the senses. Communication may be straightforward and direct, calling for immediate action or it may be detailed and multi-levelled, requiring time and reflection to understand.

God’s communication forms are not that much different to ours. Here are three of the most common ways God speaks:

The first way God speaks is the one that’s most often associated with hearing his voice: words we hear. While we would all love to hear an ‘audible’ voice, hearing God’s voice in this way appears somewhat rare and particularly reserved for those moments when we’re about to step out into the traffic. The word ‘audible’ itself may indeed be a misnomer – according to my doctoral research, most of those who have experienced it, say it would not have been heard by those around them (See Waiting for God to Speak Out Loud? Think Again). Mostly it seems, the Spirit speaks to us inaudibly and internally – with a message that sounds much like our own thoughts – i.e the ‘still small voice’ of Elijah’s experience (1 Kings 19:9-13).

When God speaks in words, he may give us a single phrase or he may use full sentences. He may use a wordplay (eg. Jeremiah 1:11-12) or give us a riddle that calls us to ponder (Numbers 12:8). Often he’ll ask a question to get us thinking (1 Kings 19:9, 2 Chronicles 1:7) and as the conversation continues, he reveals something more significant later on.

The second way God speaks is in pictures that we see. As God said through the prophet Jeremiah; “Which of them has stood in the council of the Lord to see or to hear his word?” (Jeremiah 23:18, italics mine). We hear his message through words, but we see his message through pictures.

At first, this may seem an unusual way to speak, but remember picture language is the most basic of languages. When children first learn to read, we give them a picture book to practise with – not the Oxford Dictionary. Further, imagery is the most expressive way to communicate which is why it is often said that a picture tells a thousand words. Perhaps this is why God communicates in this way so often in the Scriptures, particularly in the Old Testament where dreams and visions comprise ⅓ of the content (Read: Dreams – God’s Favourite Form of Communication).

When God speaks in pictures, they come in dreams when we’re sleeping or visions when we’re awake. Sometimes the picture speaks symbolically and requires interpretation (see for example; The Meaning of Vehicles in Dreams). Other times, the scene is more literal.

Sometimes God’s visual messages are full of riddles, poetry and allegorical forms that are not easily interpreted or measurable and can be compared to the parables of Jesus. Walton suggests that the reason word pictures are used by God is to engage the right side of our brains.1 (This idea was touched on in the podcast: Are Women Better at Hearing God’s Voice?)

Communication in picture form is a way of speaking that the Western church often finds difficult to accept. Writers like Dallas Willard2 and Wayne Grudem3 have gone so far to say it is not a valid way to hear God’s voice. The reasons are primarily historical – an unfortunate product of Reformation thinking that downplayed the so-called mystical forms of spiritual experience. In fact, imagery is the most common form of communication in the Scriptures and can be the most powerful and creative way of all (Read Why God Speaks in Dreams and Visions or listen to this podcast as an example).

Finally, God’s messages may come packaged as emotions we feel. In other words, we sense what God is saying to us. The emotion of the Holy Spirit is felt physically and this in itself communicates a message.

So the presence of hope may invade us, comforting us and calling us forward (Galatians 5:22-23, 1 Corinthians 14:3). Peace becomes a guide to lead us (Colossians 3:15) and a deep-seated conviction may turn us around (John 16:8). A friend of mine with a ministry in healing often experiences a sense of sadness when she meets someone who the Holy Spirit wants to touch in a profound way.

One of the reasons why dreams can be such powerful communicators is because the emotion we experience in them becomes part of the message. Daniel felt deep anguish when he first experienced his visions (Daniel 10:1-9), John found himself weeping (Revelation 5:4) and Peter was revulsed by what he had seen in his trance (Acts 10:14). Of course on the other hand, feelings of guilt, shame, fear or condemnation are never a part of God’s communiqués to us.

So God speaks to us in words, pictures and emotions. There are other forms too – although these are not as common. In my doctoral studies, I’ve interviewed people who have heard from the Holy Spirit through the senses of taste and smell! God packages his message to us in a myriad of forms. He is a masterful communicator who knows how to get his message across to those who are listening.

Suited to Our Personality

So why does God speak to us in such a variety of ways? It would seem that people usually hear God in ways that are related to their personality. So visual learners typically hear through dreams and visions, auditory types through words and sensory-oriented through emotions. God tailors his message to how we best receive it.

This shouldn’t be surprising given God’s clear commitment to communicate with his people. He was the one who sent the ultimate message in a form that was perfectly packaged when the “living word” became flesh and dwelt on earth (John 1:1,14). Jesus was a Jew who came to reach the Jews. He lived and walked amongst them, telling stories of common scenes, using the idioms of the culture and speaking in Aramaic – a language understood by the common people. His messages was communicated in multiple ways – as much as in his actions as his speech. In the same way, God continues to incarnate his message through the Spirit to each one of us.

Whichever way God chooses to speak, it is never about the form. There is no best or preferred way to hear from God. We trust in the chosen methodology of the speaker, knowing that the power lies in the content. What matters is what he is saying to us, and once tested and proven to be from him, that we respond to what he says (James 1:22).