What Does Norma McCorvey’s ‘Deathbed Confession’ Mean for Pro-lifers? 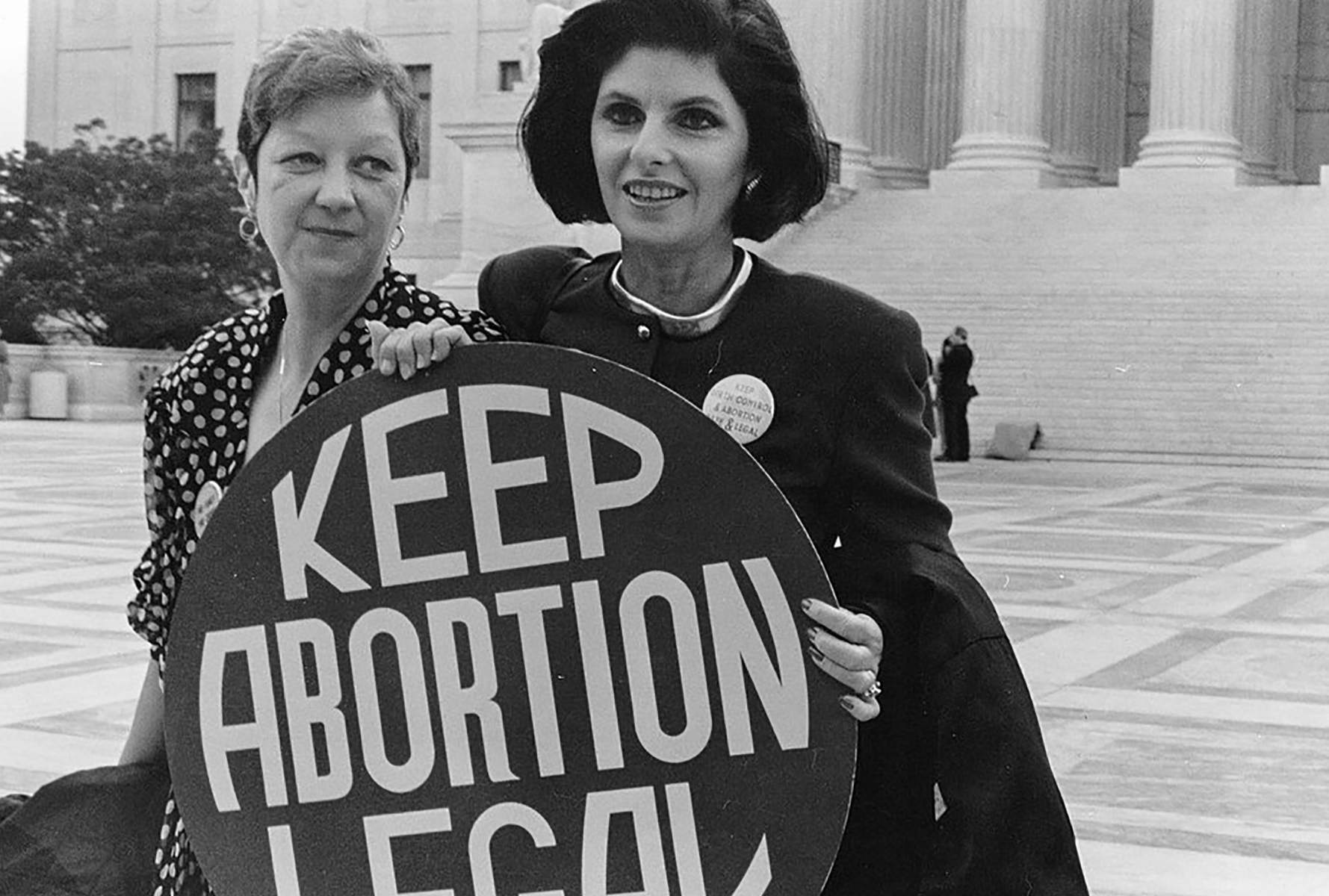 Who is Jane Roe, the plaintiff in the landmark case Roe v. Wade?

For years we have known that Jane Roe is really named Norma McCorvey. We’ve watched as Norma had a massive conversion of heart, became a Christian, and dedicated the rest of her life to fighting the U.S. Supreme Court decision that bore her name and legalized abortion in all 50 states.

The Real Truth About Norma McCorvey, the ‘Roe’ of Roe v Wade

But a new documentary on the FX Channel called AKA Jane Roe is claiming that we may not know Norma at all.

The film features an interview with Norma shortly before her death in 2017 where she appears to say that she has always been pro-abortion. Worse, she appears to say she was paid by pro-life groups to lie about her beliefs. The film also features a former Operation Rescue leader who now holds pro-abortion views and “admits to” and “repents of” his role in paying off Norma to play the part of a Christian and pro-life advocate.

There is much evidence to suggest that the claims in the documentary are not so truthful themselves.

The documentary indicates that some in the pro-life movement pushed Norma into the spotlight without considering if her conversion of heart was sincere and without caring for her well-being. Obviously, this should be condemned within a movement that focuses on upholding the dignity of every human person.

While the claims made in this documentary are disturbing, they shouldn’t discourage us from continuing to champion the pro-life cause. Because even if some pro-life activists may have used immoral tactics (which we should always condemn), the pro-life cause itself is a moral good.

The pro-life cause itself is based on truth.

No matter what “lies” the pro-abortion movement attributes to pro-lifers, the fact remains that lies have always been at the center of the abortion industry. These are lies such as “women need abortion to be successful” or “a baby in the womb is not a human life.”

We shouldn’t lend any credibility to pro-choice activists who want to make us think that the pro-life movement is based on the personal opinions of any one individual, even “Jane Roe.”

The only thing that matters is what is true. And it is the undeniable scientific truth that a child in the womb is a life and that abortion violently ends that life. It is worth being pro-life and pursuing an end to abortion not because of any individual’s specific opinion—no matter who that person is—but because it is the right thing to do.

We should never allow the noise of the pro-choice movement to drown out the fact that pro-life laws and policies protect women and save the lives of unborn children. “And what does the Lord require of you but to do justice, and to love kindness, and to walk humbly with your God?” (Micah 6:8)