What I Wanted In A Man 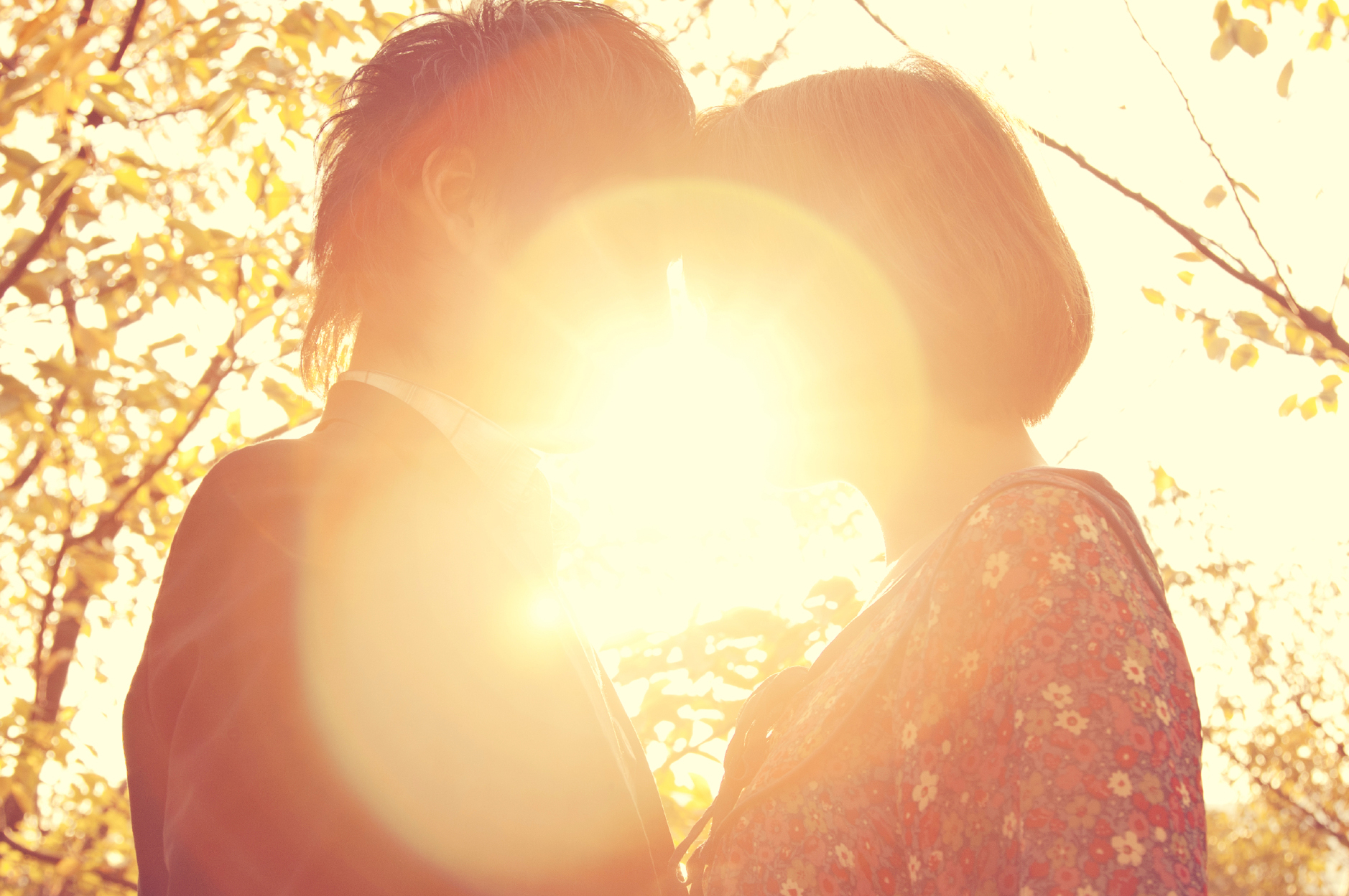 When I was fifteen my friends and I made dating contracts. It was a compiled list of all the qualities potential boyfriends would need to have in order to make the cut. We signed them in blood and pinky-swore we would never settle for a boy who did not check off ALL of our requirements.

Sometimes I listen to my single friends, and I hear similar list items being tossed around. He has to make good money; preferably a doctor, lawyer, or cardio-thoracic surgeon. He has to want 3 kids and spend his weekends fostering orphans. He better be handsome or else what have I been waiting for all this time?

Here’s the deal Sarah, as a woman who is now 6 years deep into my actual legally binding relationship contract: pump the breaks. The man I now call husband, wouldn’t have checked all the boxes I had written about on my list.

At fifteen, I couldn’t have known what I wanted in a man, or in the father of my children. If I were to create a list at 25, I still wouldn’t have been able to itemize some of the qualities that he has, that I never knew I wanted. Some things in life you can’t know until you experience them.

For fun, my husband looks at paint swatches. He often comes home radiating with the glow of a man who has recently spent time at a Lowes. He has no idea what Pinterest is, but the guy could build you a lakefront cabin out of shoelace and bubble yum. How was I to know that I would fall madly in love with a man who thinks that an acceptable date outing can be held at a bait and tackle shop? I didn’t choose this life y’all, it chose me.

Late at night he will nudge my shoulder. He is testing to see if I’m asleep. I know what he is thinking. Sometimes I pretend I am already crashed because I am not in the mood. Others, I’ll throw him a bone and provide proof of life. Next thing I know we are both face deep in snacks. (Not where you thought I was going with that? Stay out of grown folks business) We tiptoe down the stairs so that we don’t wake any of the bergens. If he is talking dirty, he’ll ask if I want to split a block of cheddar. The struggling vegan inside of me quivers.

I’ve come home early from work to find that he invited our elderly neighbor over to watch the news. My husband doesn’t watch the news. He just pretends he’s concerned with the direction of Dow Jones to give Max something to gripe about, and a pair of ears who will listen. I wouldn’t have put that one in my boyfriend contracts. But it has made me more sympathetic to his dirty socks.

I married a man who won’t just pull over if you are stranded on the side of the road with a flat tire; he’ll put your tow on his credit card and refuse to give you his name. One time he said we had to make a quick stop on our way to dinner. I had three kids in the car but he swore it would only take a second. Next thing I know we are entering shady acres trailer park. Before I can object he is out the door and a man named Bob is heading toward him on a scooter. He talks to him for a moment, and they laugh together. He hands him a new tackle box with several lures and gets back into the car as if this was just another Tuesday. As we drove out of the trailer park I felt overwhelmed with pride that this was the man I had married. There was no box for me to check.

He gets up every morning to have worship. I’ve seen him pray till he cries and approach God like a father more than a diety. I thought I wanted a man that I could go to church with, but God gave me a partner who has brought church to me.

My husband knows how much creamer to put in my coffee. He makes mine each morning before he makes his. I married a man who could tell you what color my favorite pair of sketchers were in the 6th grade. He can’t find his car keys on a daily basis, but he smiles at the memory of 19 year old sneakers.

Shannon: throw out the lists. Free yourselves of the boxes that need checking and the I’s you want dotted. Most of the women I know who are happily married, have husbands that don’t check the boxes they thought they wanted, yet have qualities they never imagined they’d need.

The thing about life is that if you plan it too closely, you won’t ever get lost in the moments you are living in. Go on the date with the shy guy that has profile pictures from that Star Wars convention. You can’t fit hearts into boxes, and if you try you could miss out on a man whose laugh is so contagious you forget you are wandering the aisles of a Costco.

Dear Happily Married Leslie: Look at the paint swatches. Notice the difference between taupe and beige. Put Hot Tub Time Machine on demand and laugh at the impersonations he does that inside make you cringe. Let him feel like he is the guy of your dreams, even if he wasn’t.

You didn’t know what you wanted until God showed you what you needed.

Heather Thompson Day is an Assistant Professor of Communication at Andrews University. She is the author of 5 Christian Books, including Life After Eden and writer for The Spilled Milk Club. Check her out on Facebook or Instagram.