What is the church’s role now Roe v Wade is overturned? 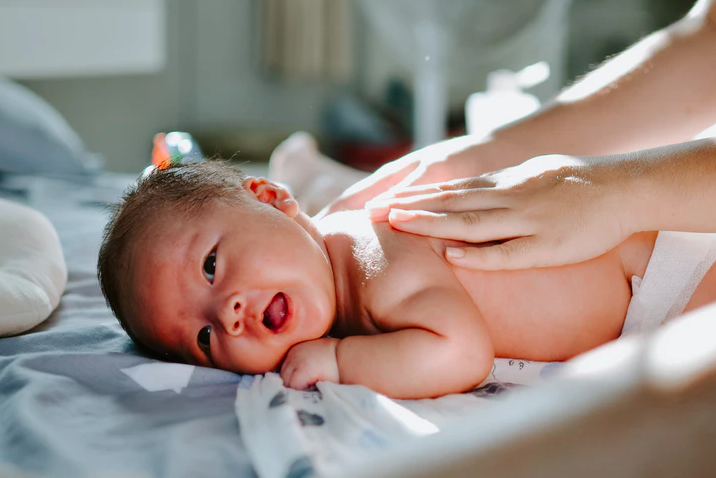 The overturning of Roe marks a massive, historic victory for the pro-life cause, and we should continue to thank God and rejoice. Yet this victory simply marks a new beginning in the battle for life, and in many ways, for the pro-life movement, our work has just begun. Where do we go from here?

First, we must remain vigilant in prayer, since the same prayer that brought about the overturning of Roe is the same prayer that will advance the cause of life throughout the nation. Now is not the time to let up (although it’s fine to take a brief respite to catch our corporate breath). Now is the time to be reenergized, recommitted, and redployed.

Second, we must work in a holistic way in each state that has already passed (or is about to pass) pro-life legislation, working to ensure it is the best possible legislation. With Roe out of the way and with our goal being to eliminate elective abortions, why would we want a bill outlawing abortions after 15 weeks? Why set the bar so low?

Third, we need to establish more pregnancy crisis centers in both pro-life and pro-abortion states. The former are essential because we want to offer compassionate and holistic alternatives for the women who will no longer be able to attain abortions in their state. Before they travel to get an abortion, let them have ample access to a pro-life center nearby.

In the pro-abortion states, these pregnancy crisis centers must play a key role, since people will be flocking to these states to terminate their pregnancies. We must do whatever we can to let them now that there are alternatives, that abortion is not their only choice (and certainly not their best choice), that there are people ready to help.

Fourth, we must step forward as the church to provide that help in every way possible. That means that, along with continuing to and pray and get the pro-life message out in front of abortion clinics, we must contribute financially to pro-life centers in our communities (including contributing to mothers and parents who choose to keep their babies), volunteer our services in these centers, and get involved in adoption or foster care or other aspects of practical help.

This is how the early church responded to the crisis of infanticide, not simply speaking out against it but also rescuing and raising the babies that they saved. (And note that, in doing so, they were breaking with prevailing custom and, in many cases, breaking the law.)

Fifth, we must continue to raise our voices and get our message out, seeking to change hearts and minds, both on a national and an interpersonal level. This is where the battle for life will be played out for years to come: on an individual level; across generational and ethnic and racial lines; through the school systems and the media and the courts.

This is also how the battle against slavery was won, not just by government fiat and not just by the agonizing losses of a bloody war. (The Civil War, to this day, remains the bloodiest war in our history – by far – in terms of American casualties.) Instead, it was also through the influence of books like Harriet Beecher Stowe’s Uncle Tom’s Cabin that hearts and minds were changed.

KEEP READING  As Roe v. Wade Is Overturned, What Does This Mean for Other Countries?

In the days to come, we will need a proliferation of books and movies (like Unplanned) and memes and personal testimonies and educational tools that will help change the nation’s thinking when it comes to abortion. And we will need more and more compassionate, eloquent, and compelling spokespeople for life to function as talking heads and pundits and video makers and article writers.

Sixth, we must continue to give ourselves to the Great Commission, winning the lost and making disciples, along with continuing to contend for national revival and awakening. As expressed in the title of one of my recent books, it is really a matter of Revival Or We Die.

And as our nation becomes increasingly divided over abortion, we must remember that only a spiritually-based solution will win the day and turn the tide. Even Charles Finney (1792-1875), one of America’s greatest evangelists and a staunch, outspoken opponent of slavery, understood this principle when it came to eradicating that evil from our nation.

As he wrote to the abolitionist leader Theodore Weld in 1836, “Now if Abolition can be made an appendage of a general revival of religion all is well. I fear no other form of carrying this question will save our country or the liberty or soul of the slave. One most alarming fact is that the absorbing abolitionism has drunk up the spirit of some of the most efficient revival men & is fast doing so to the rest. & many of our Abolition brethren seem satisfied with nothing less than this.

“This I have been trying to resist from the beginning as I have all along foreseen that should that take place, The church – & world ecclesiastical & state leaders will become embroiled in one common infernal squabble that will roll a wave of blood over the land. The causes now operating are in my view as certain to lead to this result as a cause is to produce its effect, unless the publick mind can be engrossed with the subject of salvation & make abolition an appendage just as we made temperance an appendage of the revival in Rochester [New York].”

Let us learn well from Finney’s warning, which turned out to be prophetic. To the extent that the pro-life movement is carried on the wave of national revival and awakening, it will succeed gloriously. May we see such a wave sweep the nation in our day!