What is your first response? 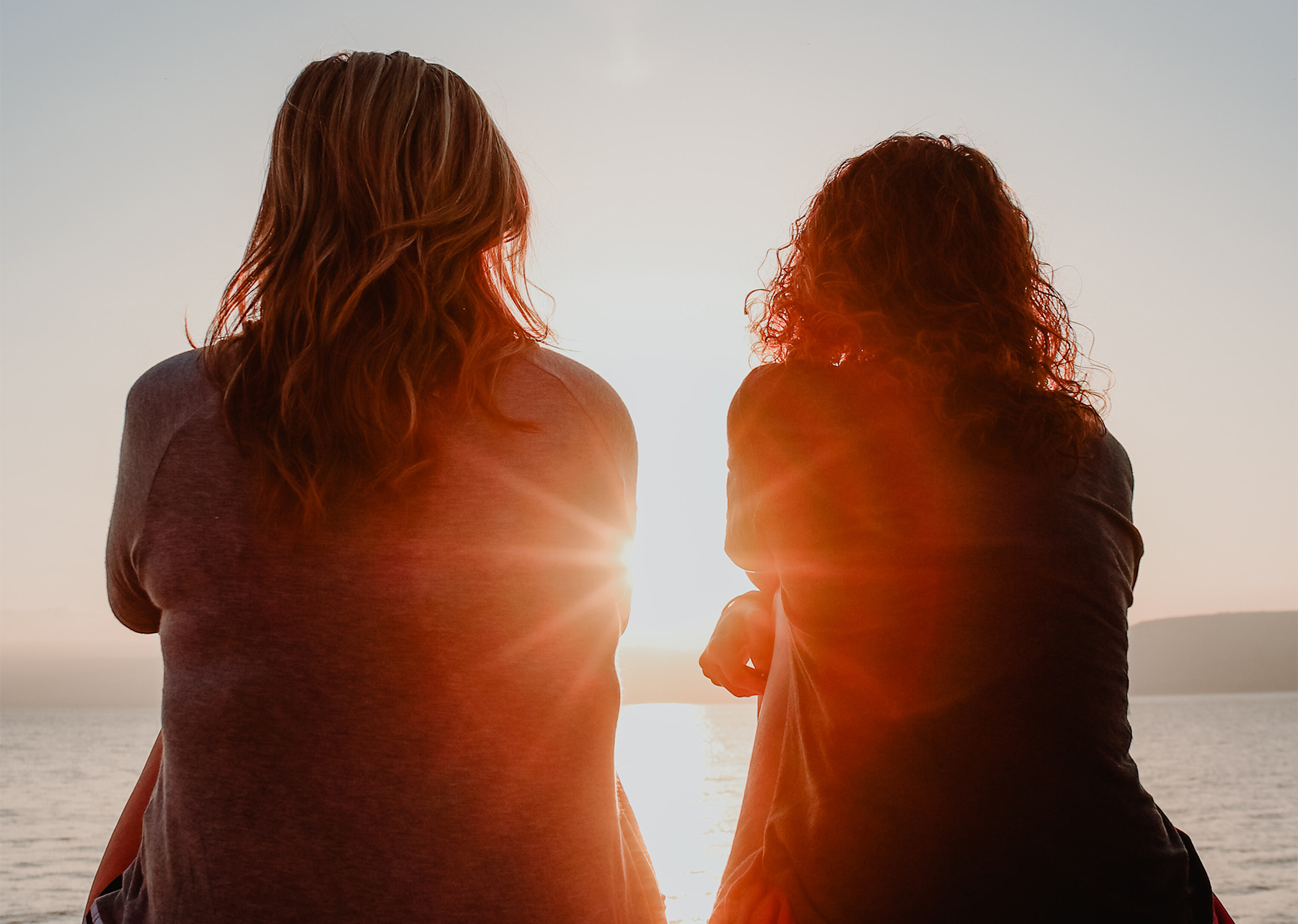 Recently I had a bit of a scare with our 9-month-old daughter. While she was playing on the floor at my feet unbeknown to me she had picked up an apple sticker and put it in her mouth. I then heard her gasping for air, I quickly picked her up and stuck my finger down her throat. I could feel something; her chocking was getting worse, so I had another go and pulled out the slimy apple sticker.

She then gagged a little more and vomited up some blood. By this stage I already had called the ambulance and they were on their way. Usually we make sure nothing is lying around on the ground, especially with her having an older brother, but this day I had missed the apple sticker.

By the time the ambulance arrived, thankfully her breathing had returned to normal. I, however, was still shaken by the incident. The senior officer and his assistant arrived and were just incredible. He encouraged me to sit down and talk through what had happened and he had this remarkable way of making me feel reassured, comforted and heard.

Because she had thrown up blood, they wanted to take her to hospital to examine her. So, next we were in the ambulance with our boy in tow driving to the hospital. The Senior Ambulance Officer, with his 40 plus years of experience, continued to check on her vitals and gifted her with a cute knitted teddy bear. The ambulance ride seemed to take forever and by the time we got to the hospital, it seemed like a bit of a non-event. The young doctor came in briefly and checked her over, wanting to check she could easily eat and drink something, reassuring me that I had done the right thing and probably saved her life. Within 30 minutes, however, he was already talking about sending us home. I walked away from this entire experience realising how valuable those first few moments were with the ambulance officer. Not to speak lightly of the doctors at the hospital, but just how vital and impacting that first response is in someone else’s life.

Many times in life, it feels like we are so busy rushing to get to the next thing or that next stage in life where we miss out on what God has for us right now and in this very season. This particular day, I was overwhelmed with gratefulness for these ambulance officers. It made me realise how important that first response can be. It challenged me: are we actually close enough to the people in our world to be able to give a comforting, reassuring first response?

If God has gifted us with particular group of family and friends, are we close enough to them to know what’s going on? Our relationship with Jesus isn’t just intellectual; it’s a heart relationship, meaning that this type of relationship is one we too should have with others – a deep, genuine relationship. Our lives should be intertwined, interconnected with others not lived in isolation.

1 John Chapter 4 verses 7-8 : “Beloved, let us love one another, for love is from God, and whoever loves has been born of God and knows God. Anyone who does not love does not know God, because God is love.”

Recently I was sharing with a friend about a previous part of my career. During my time there, there were many times I felt the Holy Spirit nudge me to just stop working for a moment and go and ask a fellow colleague how they were. I’d simply create conversation and try and build relationship where I could. Shortly after I finished working there, I received an urgent phone call asking for me to join a teleconference meeting.

During this meeting, I was informed that it had become known that a fellow colleague had fabricated information that we had collaborated on, meaning that many of my achievements during this time would now be extracted. Of course, I was disappointed in the loss of work, but I soon realised had it not been for those moments and following the Holy Spirit leading, it would have seemed my time there was pointless.

John chapter 13, verse 35: “By this everyone will know that you are my disciples, if you love one another.”

Others will know that we are disciples of Jesus not by what we do or achieve in life, but if we simply love one another. It’s being that first response in someone else’s life. It’s being that reassuring person in the workplace, providing those comforting words when children get home from school. Being that safe place for others to feel they are being heard. It’s remembering to live a life that is outworked focused. So what will our first response be today?

Elise Pappas is a Pastor and together with her husband pastor a church on the Sunshine Coast in Queensland, Australia. They have a son, Jonathan and a daughter, Sophie. Elise is a former clinical drug trial research coordinator and business owner. She writes about life and ministry experiences.