What worship leaders can learn from Katy Perry and Taylor Swift 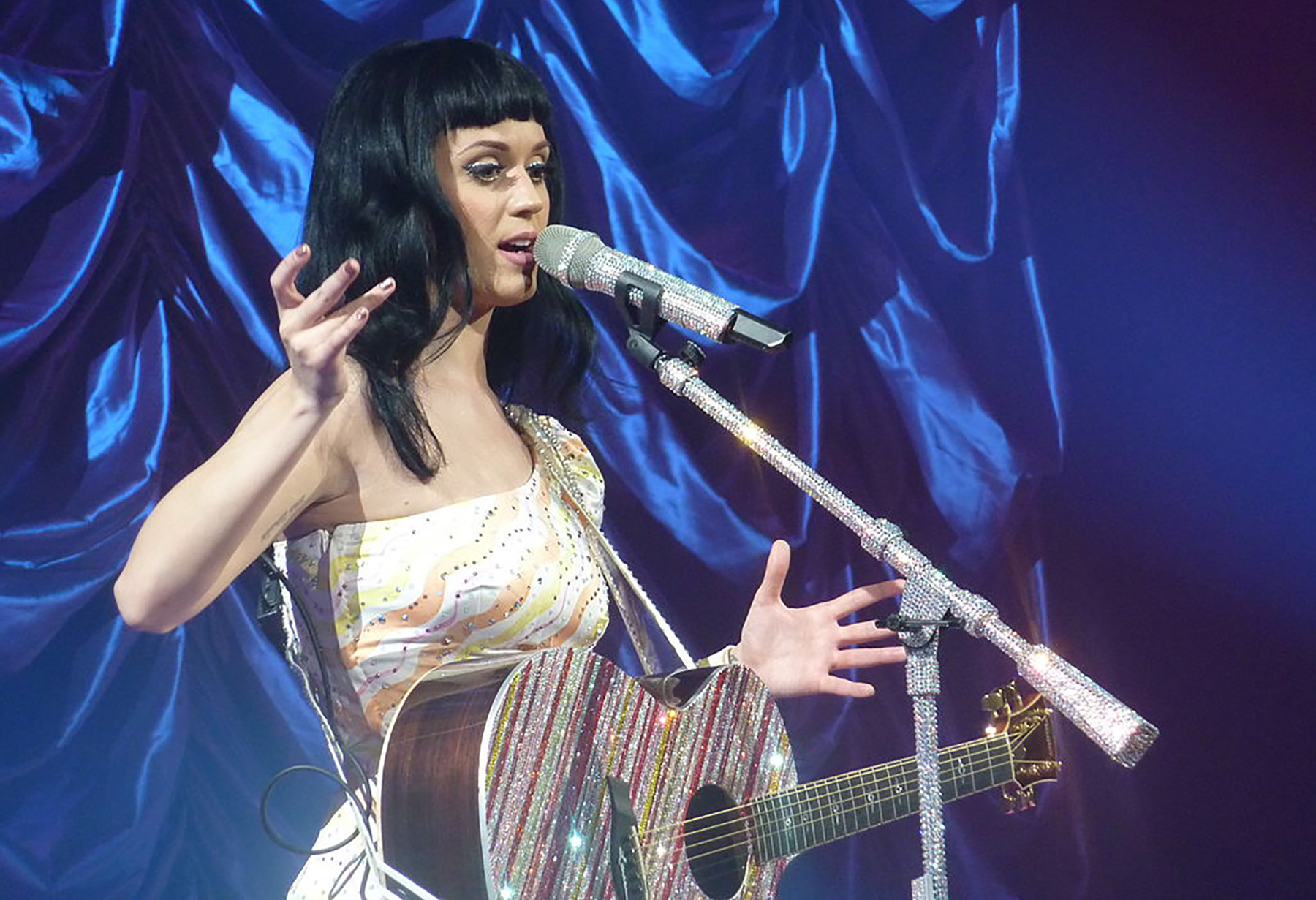 The truth is, the vast majority of church “worship leaders” aren’t worship leaders at all. They’re simply musicians playing what are called “worship songs” from popular artists who write that sort of thing. The music is fine, and I have no argument with that, but a real worship service should be a lot more than simply a concert.

Watch for yourself:  If your church still has both a “traditional” service and a “contemporary” service, I encourage you to attend each and watch the audience. You may not care for traditional hymns, but guess what – the congregation in a traditional service sings along. They know the words and are participating. But in most contemporary services, it’s simply a concert. The audience isn’t really participating and is just watching a performer on the stage.

Worse yet – the supposed worship leader isn’t “leading” anything. He or she isn’t encouraging, and hardly says anything to the congregation between songs.

So what do artists like Katy Perry and Taylor Swift know that your worship leader doesn’t?

Bottom line? Everyone has fun. They leave pumped up and excited. They’ve had a powerful emotional experience.

Obviously, Christian worship isn’t about shallow emotion or getting anyone pumped up. But the truth is, most people walking into your church could use a little encouragement and inspiration. They want to participate, but chances are, your worship leader isn’t making it happen.

Leading worship is about bringing people into the presence of God. It’s about creating an atmosphere where they can be open and vulnerable. It’s about encouragement. It’s about preparing people’s hearts and minds to hear from the God of the universe.

This Sunday, forget the concert.  Invite people in.  Create a way for them to participate, and bring them into an experience with God they’ll never forget.