What’s your view of success? 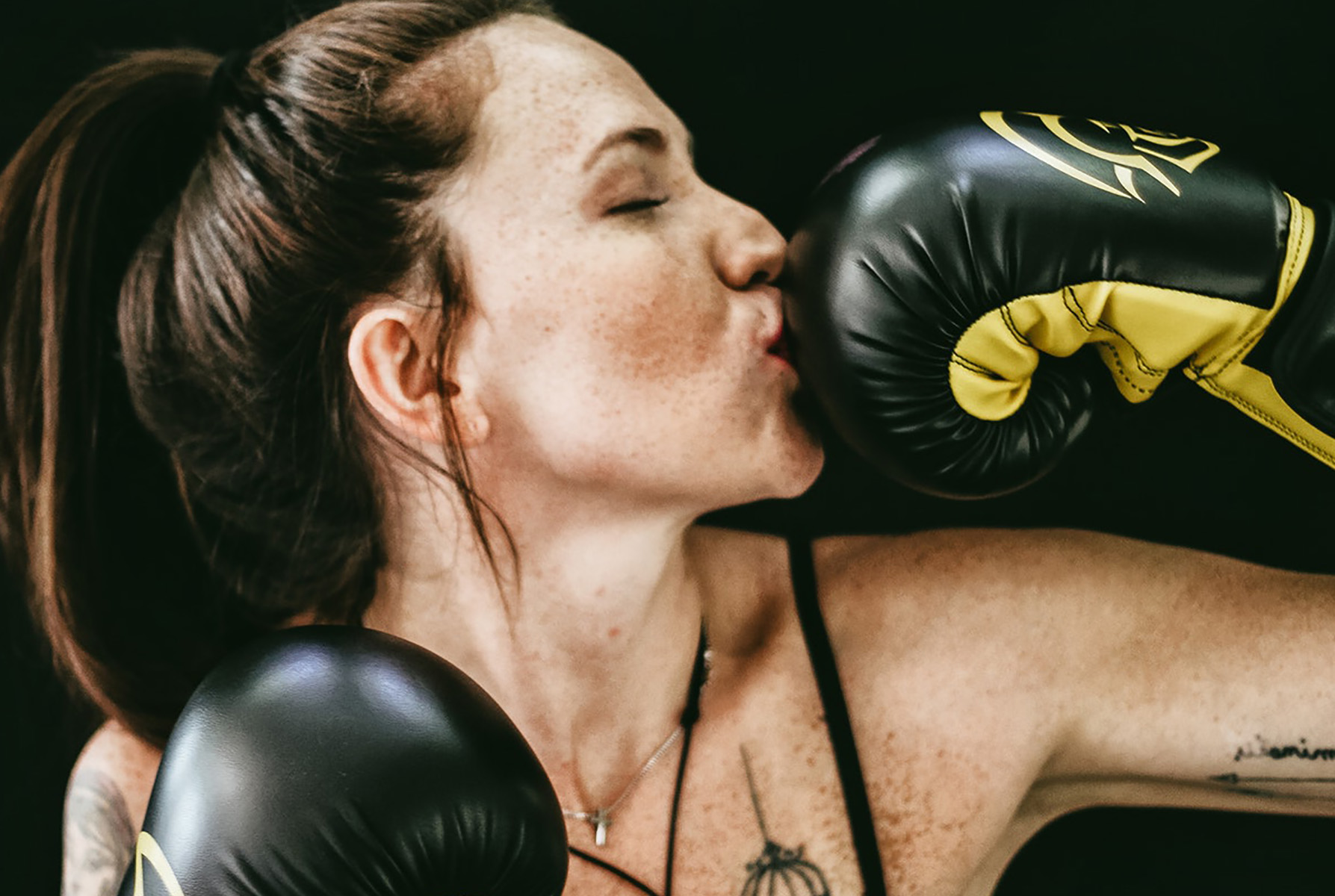 When we were in the early stages of forming Initiate Media our office was based in a retail precinct. Naturally there were lots of really good coffee shops.

I used to get my coffee from one particular place and every Tuesday morning so did another youngish guy called John McGrath. He owned McGrath Real Estate and was an ambitious young man on the up. He had an office in the suburb and obviously used to spend Tuesday mornings with the person running the office in this particular suburb. In that time he has since gone on to form one of the biggest agencies in Australia, floating the company on the Australian Stock Exchange around 15 months ago.

I never got to know him but on a few occasions we exchanged a pleasant smile. Since this time I have watched his success with admiration. He knew where he wanted to go, he put his head down, and he has achieved it. I believe his shares were worth about $37 million at the time of the float, however the company has been in the news for all the wrong reasons given their share price is exceptionally low.

However over the weekend The Sydney Morning Herald came out with an exclusive article stating that John McGrath has a $16 million gambling debt with one of the big bookmakers. The debt was revealed because the bookmaker, listed on the London Stock Exchange, is selling its Australian arm, and so naturally the interested parties are going through the books. Of course, a debt of that size to one individual is going to get picked up.

The embarrassment this would have caused to this man would be unfathomable. Once your company is public you’re in the ‘public’ domain, and people then have the right to know your business. If it’s private then it’s embarrassing nonetheless, but it’s your business and as such you have the right to do whatever you want to do with your money.

Over the weekend though the article got me thinking about just what is success? For many years I have watched on as this company has grown in leaps and bounds. This gentleman has also been on one of Australia’s key home improvement shows, The Block, so he is known by literally everyone. Had this news not broken then John McGrath would still be one of the most revered businessmen in Australia.

But underneath it all was a very big secret that he was hiding. He is not the only one though. None of us knew that Harvey Weinstein had such an issue with lust. We didn’t know Michael Jackson had the reliance on prescription drugs that he did.

I want to be clear that this is not a judgmental piece. No one is perfect; we all have flaws and issues that we are dealing with. But there is a façade that is put up in peoples’ worlds, and because of this, it is easy to view the successful person, without seeing what is on the other side. You might want what they have got, without being able to see the full picture.

There could be huge debts propping everything up. Everything might be leased and not owned. There can be gambling addictions, pornography issues, drug and alcohol problems, and any number of major issues going on behind the scenes.

You might feel like you live a pretty simple life, but I can tell you that a simple life can far outweigh one that is hugely complicated by many personal issues that no one can see.

My view is that if you can have a healthy marriage (assuming you’re married), raise happy and well-adjusted children, if you can put food on the table, if you can pay your bills, and if you can live without too much debt, then you are already a massive success. If you can learn to live without having to impress people, then you will save yourself a lot of money and possibly debt, too.

Learn to appreciate the simple things. Otherwise you may end up living like this popular saying:

‘People spend money they don’t have, to buy things they cannot afford, to impress people they don’t like’.

Matt Danswan is the CEO of Initiate Media, publishers of My Christian Daily. He also blogs at www.mattdanswan.com. His new book, Not Business As Usual, is due for release in March 2018 and can be pre-ordered now.