When doing good makes the world of difference 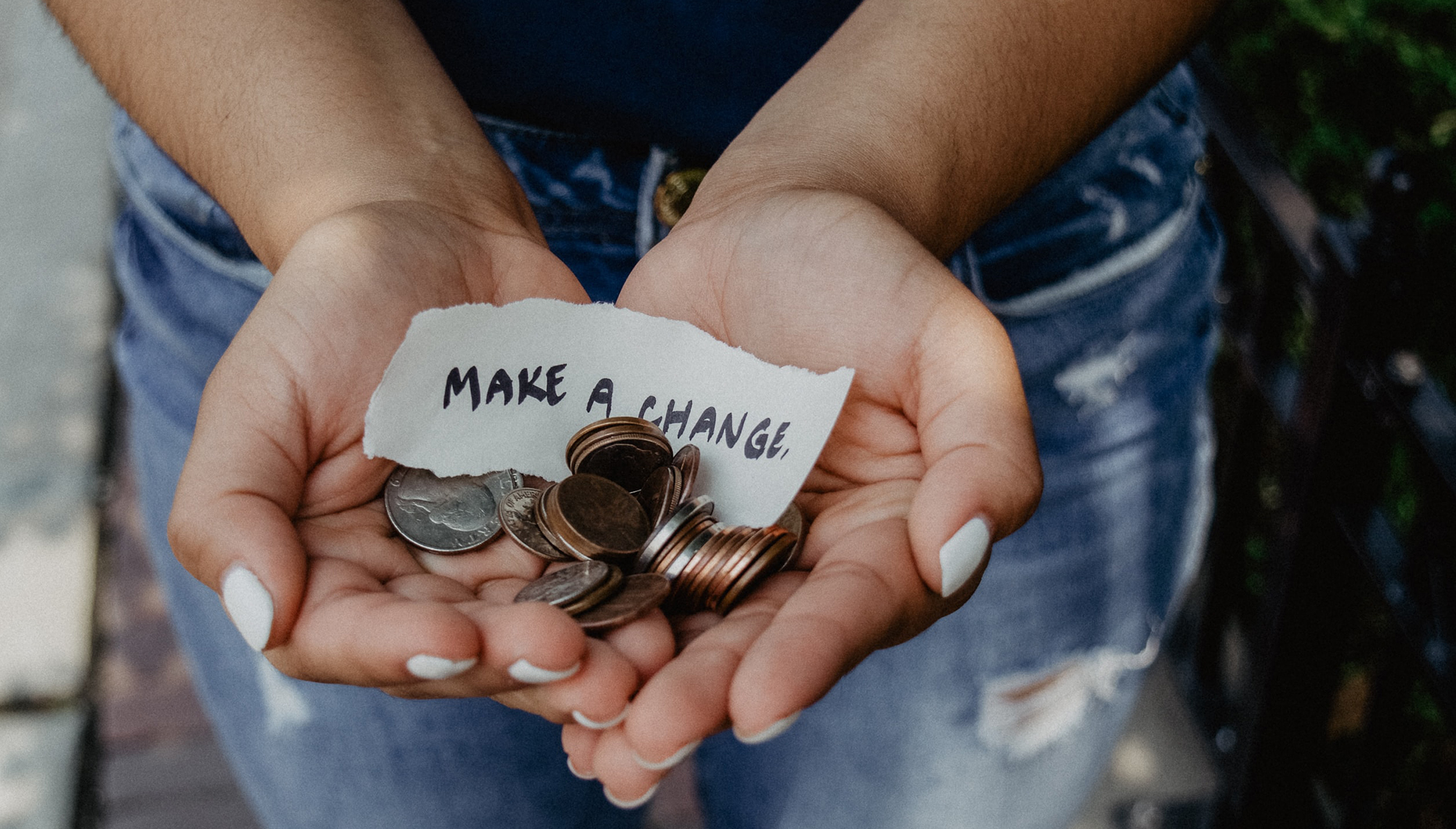 “And let us not grow weary of doing good, for in due season we will reap, if we do not give up”—Galatians 6:9 (ESV).

One dime can make a difference. Just ask those who were able to attend school and also learn about God because one woman wasn’t afraid to ask. Born in 1866 in Alabama, Martha Berry grew up privileged. Her wealthy parents afforded Martha and her siblings the luxuries others couldn’t afford.  Schools were scarce but Martha was educated by tutors and a governess at home.

It was her father, however, who modeled a charitable heart for his daughter. Devoted to her father, she often rode horseback along with him when he visited poorer landowners and tenant farmers. Often assisting these poor with their needs, her father inspired his daughter, who began doing good to make a difference.

Although her family was wealthy, Martha’s desire to help others required more money to fulfill her dream of starting a school. She founded the Berry Schools for the academically able but economically poor children in the rural south. The school continued to grow but Martha needed more funds to support the educational needs of the less fortunate. That’s when she approached Henry Ford, of Ford automobile fame, to ask for assistance. He reached in his pocket and pulled out one dime.

How One Dime Can Become Millions

Martha wasn’t deterred from doing good with that one dime. She purchased a package of seed peanuts with it. Planted and tended, the seeds eventually yielded a large crop, which she later sold.

Once again, she approached Mr. Ford. She handed him a coin, and said, “Here’s the dime you gave me last year.”

He was impressed when Martha explained what she’d done with his 10 cents and the return she’d made. He was so impressed he continued to support the school with millions of dollars. Ford had invested in doing good, even if it began with a dime.

The current crisis has changed our world. We’re living in unprecedented times. Thousands have lost their lives. Millions are unemployed. Our world as we knew it has been placed on pause. Isolation has led to a loss of connection with loved ones—at least in person.

However, hundreds of stories are being shared of individuals, groups, and companies who are uniting and uplifting others through kindness. Each kind act has the potential to turn a life around.

The late writer, Leo F. Buscagalia, said it best. “Too often we underestimate the power of a touch, a smile, a kind word, a listening ear, an honest compliment or the smallest act of caring.”

While social distancing is our current normal, we can still reach out to help others. Countless acts of kindness—both small and on a grand scale—have made a difference.

Grocery stores offering special shopping hours for seniors and other at-risk populations. People sewing face masks and giving them away. New food are pantries sprouting up across the country, including one started by a disabled man who opened one for others with disabilities.

“Drive-bys” have become a popular way to encourage others. Elementary school children who couldn’t have a birthday party were celebrated when friends’ parents drove by, honking their horns and waving. Even the older population celebrating milestone birthdays have been honored with drive-by people parades.

Regardless of your financial situation, you can find ways to bless others. Here are some examples from the Bible to encourage you to use what resources you have to bless others:

Mary Magdalene and other women helped support Jesus and the apostles (Luke 8:1-3).

Joseph, a wealthy man, provided his own tomb for Jesus (Matthew 27:57-60). Nicodemus supplied expensive spices for the burial (John 19:39).
Priscilla and Aquila invited Apollos to their home to tell him about Jesus (Acts 18:26).

The Corinthians gave money to help impoverished Christians in Jerusalem (2 Corinthians 8 and 9).

Each of us can “do good” every day, not just during the current crisis. Pray, asking God to show you who needs an act of kindness today. Then go, and as Jesus said, “do likewise.”