When little eyes are watching 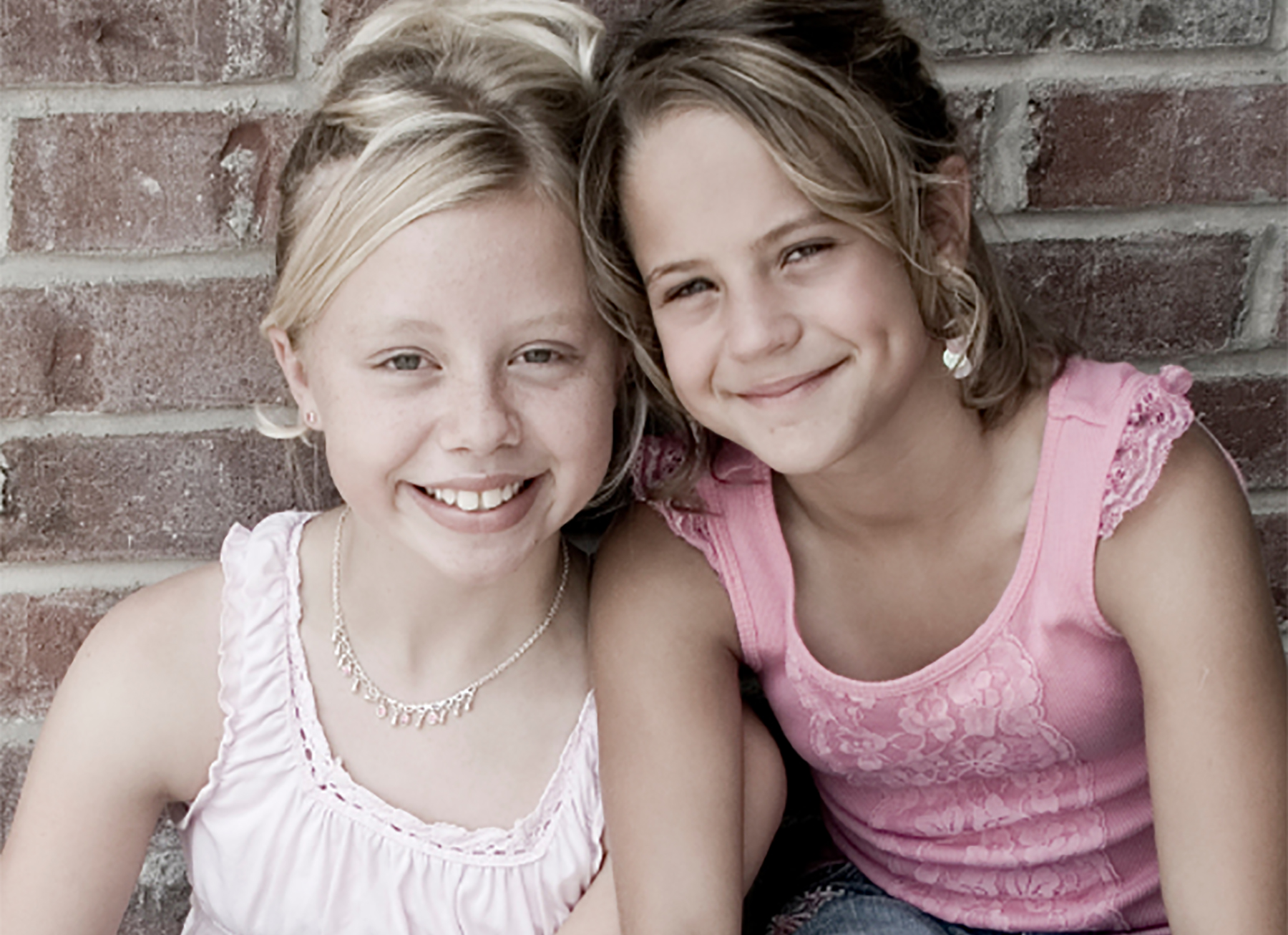 Have you ever heard the saying ‘what walks in the father runs in the son’? Of course it is just as applicable for moms and daughters.

It was one of my dad’s favorite sayings and my wife uses it when she tells people about how she believes that our youngest son’s incredulous energy matches mine. She might be right…

Recently I went into my son’s room as I was walking past it one afternoon just to check what he was doing. To my absolute surprise he had puffed up his duvet and was using it as a wave for his Lego men to surf. My amazement at watching this was because this is exactly what I used to do as a young boy after I was tired from a day of surfing.

My mom lived one block from the ocean, while my dad lived a kilometer down the road literally on the beach. His backyard backed right on to the sand. So you can imagine being in the ocean from pre-school age means surfing has played a big part in my life. Now it seems to be for my sons, too.

I’d go into my mom’s room after a day of surfing, as she had a king-sized bed, and I would do exactly the same: fluff up the bed covers and then shape them into a big wave for my Lego man to practice all his manouvers. He had obviously never seen me do this, so had no lead to follow. For a good couple of hours I could use the Lego man to practice all the tricks that I’d like to be able to perform on a wave, while at the same time recovering from hours in the water. So naturally I was astonished when I saw him doing the same thing decades later.

However it got me thinking how our children really are replicas of ourselves. They are watching our every move, good and bad. They are modeling off our behaviors, our talk, and so while we might think we can get around the house acting as we please, the reality is we cannot.

These little minds are sucking in everything. They are ‘mini-me’s’ of their parents. It really is true that what walks in the parent runs in the children. This could be good, or it could be bad. The choice as their minders, is yours.

“Train up a child in the way he should go; even when he is old he will not depart from it” (Proverbs 22:6)

Matt Danswan is the CEO of Initiate Media, publishers of Christian Woman. He Also blogs at www.mattdanswan.com. His new book, Not Business As Usual, is due for release in March 2018.