When our societies need a wake up call 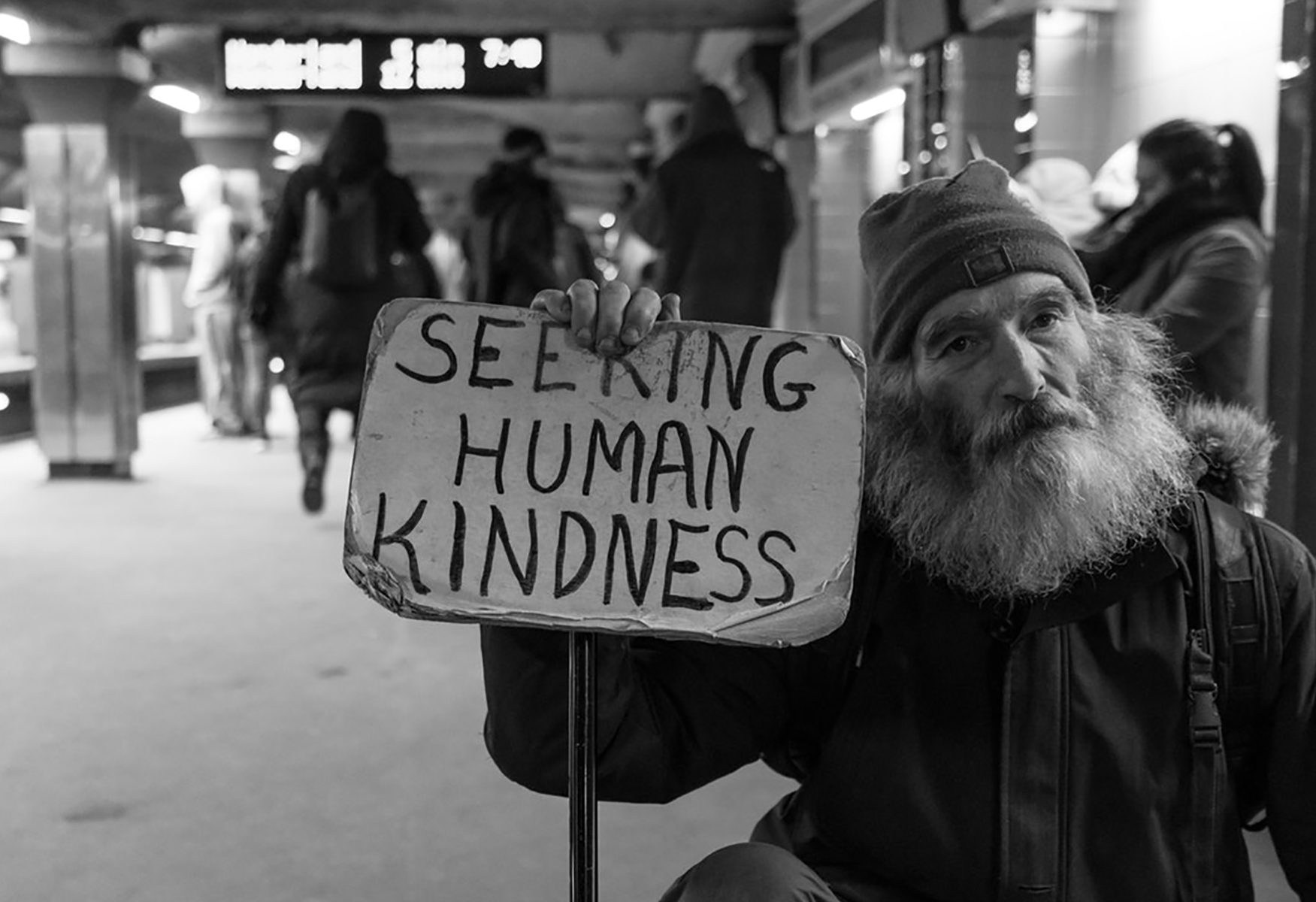 I read this article recently about a new $253 million mega-mansion and it really got me thinking about the world we live in.

The house in question is called “Billionaire”. The article stated that, “The goal with “Billionaire” was simple; every inch of the property in the home had to be innovative, flawless, and meticulously curated. The budget? There was no budget.”

Mr Makowsky said he went on the worldwide shopping spree to find “the richest materials the world had to offer, taking it upon myself to personally organise each and every detail” for the home.

Now firstly, I believe that people have the right to spend their money however they like. The owner of this home is obviously ridiculously successful, and generally that does not happen without a lot of risk. So good on him for being in this position where he has that money at his disposal.

However at the bottom of the hill in this image below is one of the greatest tragedies of our day. Los Angeles is literally overrun by a homeless epidemic. Naturally in third world countries, we expect to see massive levels of poverty, including homelessness. But this is Los Angeles, where there are apparently 58 billionaires that reside in the city. It is home to the rich and famous and is one of the world’s wealthiest cities. 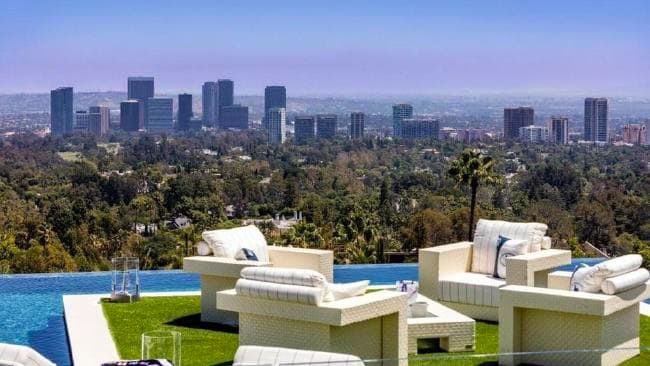 LA Times recently did a major expose on the homeless crisis, noting there are now 58,000 homeless people across LA. There is even talk about adding a new tax to Californian residents to raise the billions needed for extra crisis housing.

Some years ago I finished a meeting in Downtown LA and, with this being prior to Google Maps, I took a wrong turn and ended up smack in the middle of Skid Row. I simply couldn’t believe it. I had never seen anything like it and drove past the saddest sights I would have ever seen. However within twenty minutes I was back in Beverley Hills, where extraordinary riches abounded.

As I mentioned, there is nothing wrong with people working hard and making as much money as they may, but when in the same city, we then see the misery that is in Los Angeles, surely something is wrong. We all have a responsibility to reach out to the under-privileged in our community.

As a side note, Dream Center in Downtown LA does an amazing work in the area around Skid Rowe. Our churches might just be the answer to helping the impoverished in our communities. See this video on how they are helping the homeless of LA.