When you discover who you are and whose you are 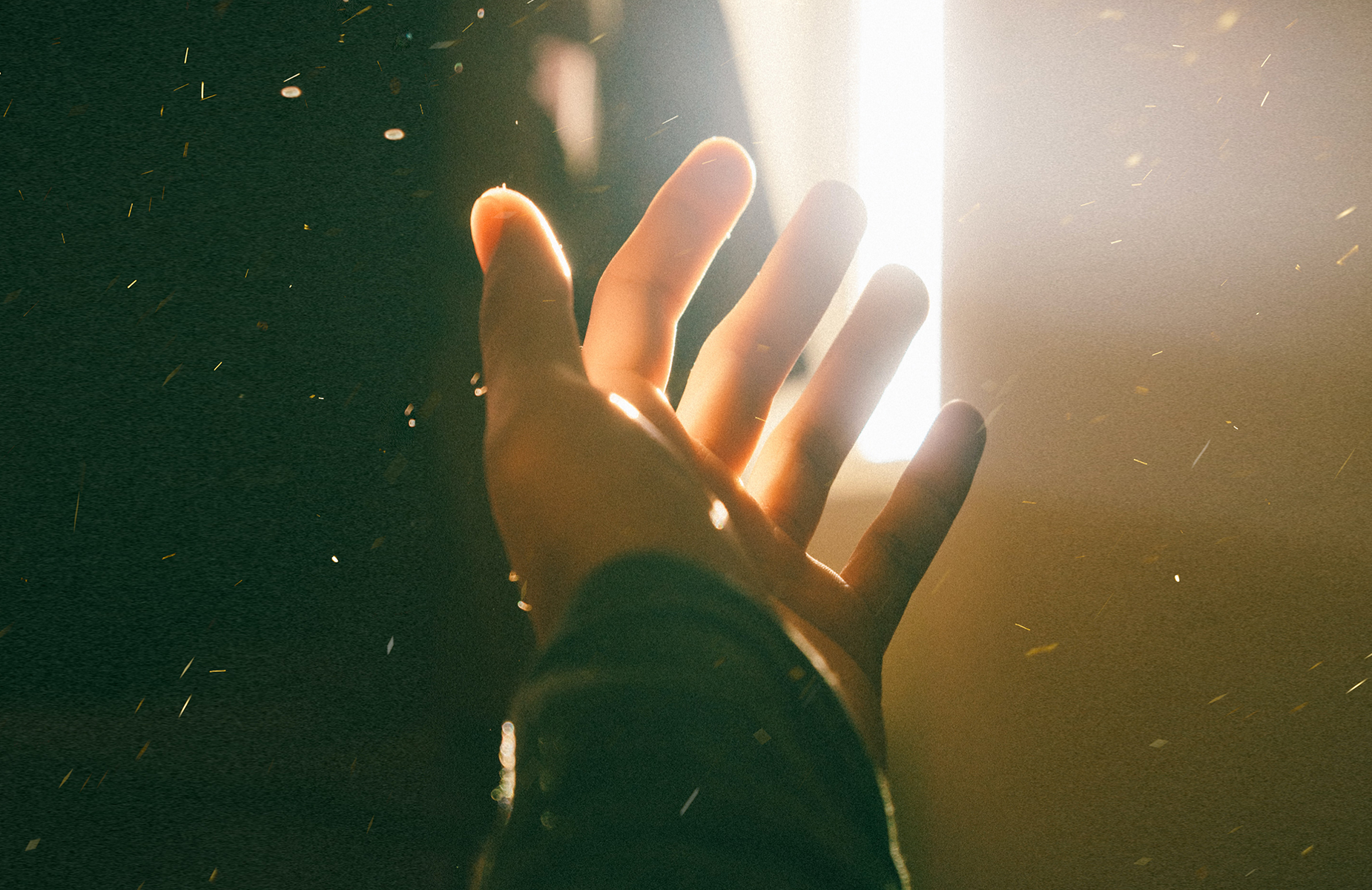 “Great blessings belong to those who know they are spiritually in need. God’s kingdom belongs to them”— Matthew 5:3 (ERV).

Two words describe my immediate feelings when I see a homeless person walking down the road: grateful and blessed, followed by a prayer for the person. If the area is safe, I stop and offer money or food, depending on the place and time. I often wonder, “Where does he or she belong? What is their story? Of course, I never ask.

God has increasingly placed it on my heart to help the homeless. In the past, I would have judged a homeless person—and sometimes it’s difficult not to. However, throughout scripture, it is clear we are to help the poor, the downtrodden, the hungry, the afflicted, and yes, the outcasts.

Remember the outcasts in society. Jesus did. He healed the lepers, revealed Himself to a Samaritan woman at the well, and using parables, He made His point about helping others. In Luke 10: 25-37, Jesus extolled the virtues of an outcast—a Samaritan—who came to the rescue of a man who had been beaten, robbed, and left for dead. Two others, a priest, and a Levite, had ignored the man in trouble, crossing to the other side of the road to avoid him. But the good Samaritan took the time and his own resources to make sure the injured man was well-taken care of so he would survive.

We Thrive When We Belong

Food, water, shelter, and air are necessary for our survival. But there’s another aspect of life that’s also important to our survival. We need to feel we belong, not just to a specific group or organization, but to experience a human connection. That’s when we thrive.

God created Adam. But He didn’t stop there. He created Eve, saying, “It is not good for the man to be alone. I will make a helper suitable for him.” From the beginning, God knew we needed a human connection.

More importantly, He knew we needed a connection to Him. Even when Adam and Eve sinned, God wasn’t surprised. But it was all part of His master plan for mankind: the birth and sacrifice of His Son, Jesus Christ, who would ultimately die for our sins, creating a bridge between God and humanity. Only love for His beloved children could lead to such a sacrifice.

When We Don’t Feel Loved

Have you ever felt unloved or unlovable? I have. However, in my late 40s, I finally connected the dots between God and unconditional love.

Raised by a perfectionist mother, I became a people pleaser. Being a pleaser of people meant I only felt loved when I earned someone’s approval. That’s probably why I felt I never “fit in.”

We were created by God for personal connections, to feel accepted and supported, to be in relationship with one another. When we belong to a group, we feel as if we’re a part of something bigger and more important than ourselves.

A Deep Sense of Belonging

In his book, “The Road to Daybreak,” Henri Nouwen wrote the following about belonging: “Without a deep sense of belonging, all of life can easily become cold, distant, and painfully repetitive. This deeper connection is the connection with the One whose name is love, leading to a new discovery that we are born out of love and are always called back to that love. . . . It ultimately leads to prayer. And from our being human . . . comes a new experience of being held within the hand of a loving God.”

When we discover where we belong, then we can grasp the ultimate truth—we belong to Him. We’re spiritually in need of a Heavenly Father, a father who loves us so much He sacrificed His only Son so we might have a direct line through Jesus to everlasting life.

We don’t have to earn God’s love. It’s unconditional. His kingdom belongs to those who know they need Him.