When you’re called by Jesus 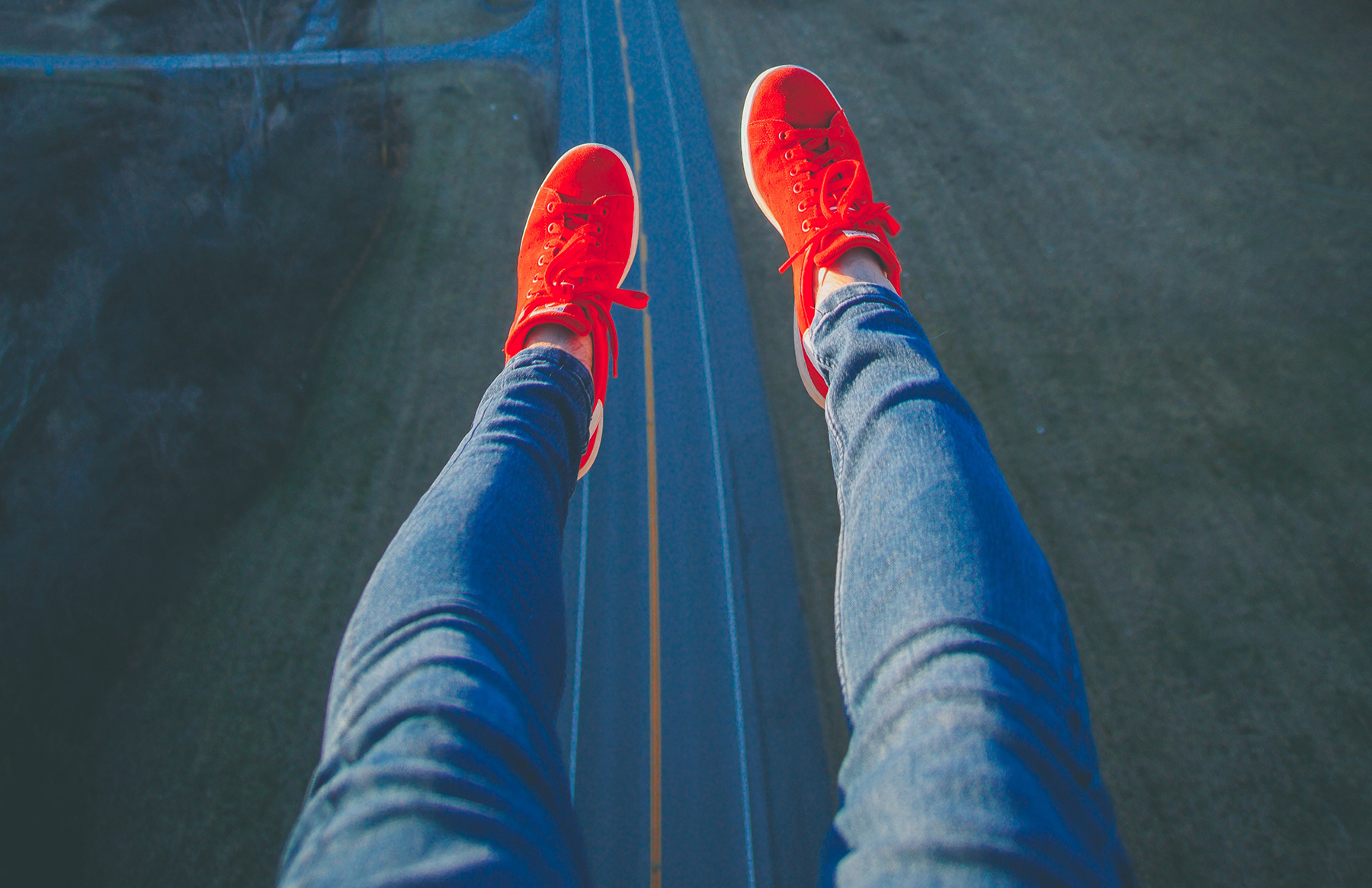 Afterward Jesus went up on a mountain and called out the ones he wanted to go with him. And they came to him. Then he appointed twelve of them and called them his apostles—Mark 3:13-14a (NLT).

Currently, I’m reading through the gospels again. I love the similarities and differences found in Matthew, Mark, Luke, and John because they reveal a more complete picture of the life of Jesus. While each one is concerned with the same historical events—the life, death, and resurrection of Jesus Christ—they present different versions of these events.

We get distinct viewpoints because characters are portrayed from different perspectives, sometimes using the same event to highlight something distinctive about Jesus. The plot in each gospel is also developed in different ways. Occasionally the writer rearranges the order in which events occurred. Different settings are emphasized, and some accounts are not recorded by the other writers.

One event that recently jumped out at me in Mark was the calling of the disciples. Maybe it’s because of the side notes and prayers included in “The Prayer Bible” I’m currently using. In the margin of my New Living Translation is the following: “Jesus chose these twelve not because they were the most educated, intelligent, wealthy, or skilled; he graciously chose broken instruments that would be moldable and useful in God’s hands. Give God thanks that He is willing to use you for His glory, too.”

God Wants to Use You

Recently, I had a conversation with a friend who was called by God into pastoral ministry several years ago. Before Jaimie began pursuing an education to enter full-time ministry, I’d heard him preach as a lay speaker. After hearing him speak, I, along with others, encouraged Jaimie to seek God’s leading about the calling on his life.

During our conversation, I shared with Jaimie about a family member whom I feel is being called by Jesus into ministry. While I’m not sure what area of ministry, I’ve seen God working in this family member’s life in an amazing way.

As Jaimie and I continued to discuss this family member’s background, he said, “I think he and I have a lot in common.” I agreed. Both have suffered through and come out on the other side of their brokenness. While they’re both, like all Christ-followers, still works-in-progress, they’re allowing God to mold them and use them.

Each of Us is Called

When I taught high school students, we often discussed their post-secondary plans. Some were college-bound. Others were planning to enter the workforce or pursue a technical education. Some based their choices on the potential earnings in a career. I encouraged my students not to choose a college major, a job, or a profession based on their desires to earn a large paycheck, but to follow their hearts. I often asked them the following questions: “If money weren’t an issue, what could you see yourself doing? What makes you happy, so happy that you lose track of time?”

Roman Catholic Monk and prolific writer, Thomas Merton, wrote: “Each one of us has some kind of vocation. We are all called by God to share in His life and in His Kingdom. Each one of us is called to a special place in the Kingdom. If we find that place, we will be happy. If we do not find it, we can never be completely happy. For each one of us, there is only one thing necessary: to fulfill our own destiny, according to God’s will, to be what God wants us to be.”

Remember, the disciples were called not because they were the most educated, intelligent, wealthy, or skilled, but because Jesus graciously chose broken men He knew would be moldable and useful in God’s hands. What about you? Are you embracing God’s call on your life?