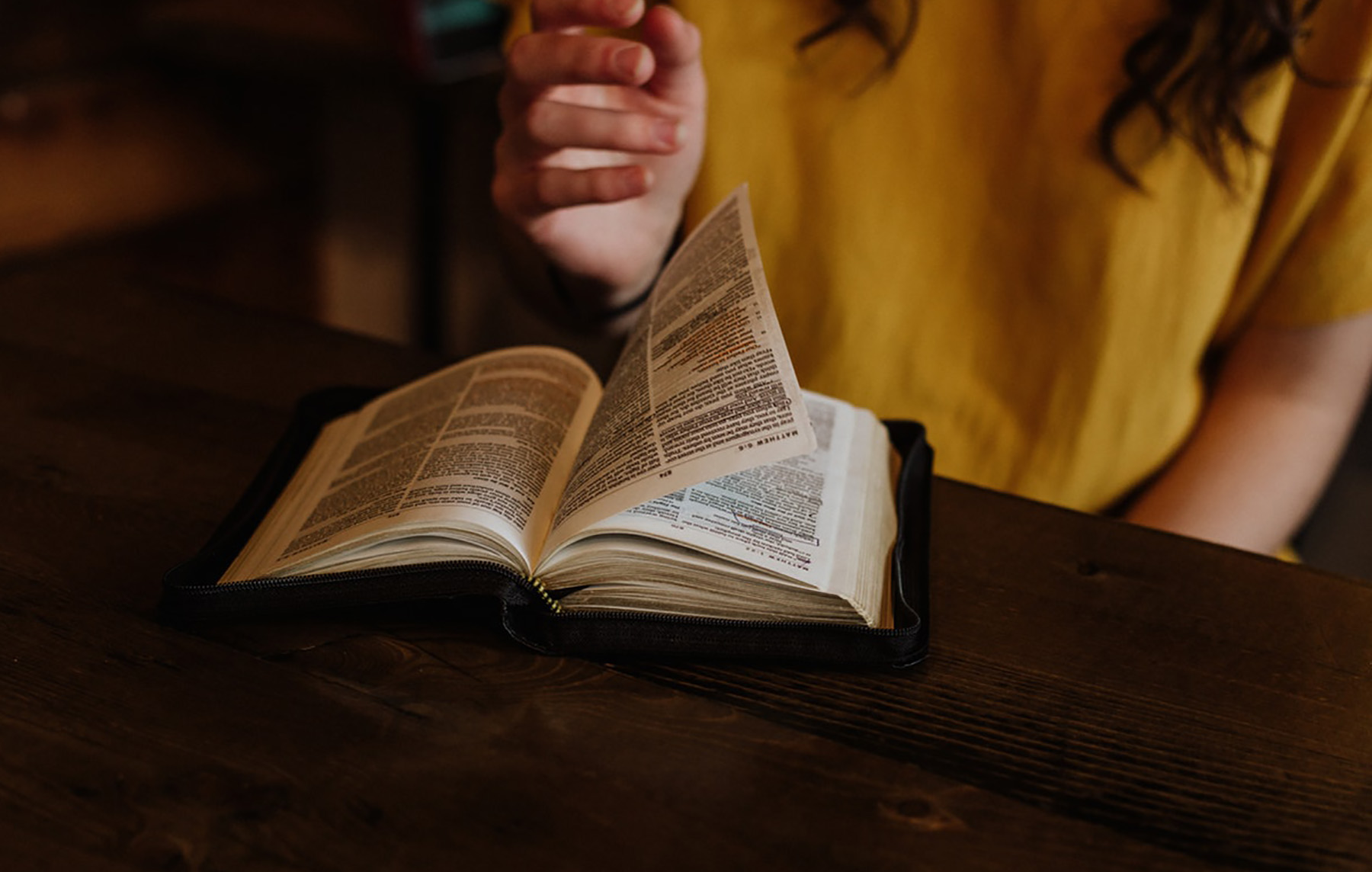 Are you afraid to share your faith? Do you feel uncomfortable if you’re asked if you are a Christian in front of an individual or a group of people? Are you worried about what people might think?

If the truth be told, I am and I do. Not for a moment because I am ashamed of my faith, but because people don’t understand, I feel like it makes me look strange. That and the fact that a few weird televangelists over decades have not helped our cause, either.

One of the legacies I believe that my Dad left me was that of the way he was not ashamed of his faith.

My Dad became a Christian in his early forties and I distinctly recall that prior to this, he could get pretty angry. While he always had a vivacious personality, he also had a strong temper. Being an ex-footballer, he was big and strong and not afraid of anyone.

Once he became a Christian, however, he had the ability to suppress his anger and he was a radically changed man. I remember him telling me stories of how he would share his faith whilst working, but one really stood out.

He told me how at lunch one day, all the guys were sitting around the table when he decided to get his Bible out to read it. He knew it would cause a stir, and it did.

Naturally, all eyes were on him, when one said, “Are you reading the Bible?’

“I don’t believe in that book. It’s a load of rubbish,” was the reply.

“What part don’t you believe?’ Dad was quick to respond.

I remember Dad telling me that all of the guys in the room laughed and mocked him. Not that they were Christians and were standing up for my Dad, but laughing at the stupidity of telling someone that what they were reading was rubbish when they hadn’t even read it for themselves.

Not many people would have the courage to read their Bible in front of their peers, but my Dad certainly did. When he died, it was standing room only at his funeral. He was very loved, but he had a lot of respect for his faith. He had the gift of being able to share it with anyone, and he was so sure of himself that he didn’t care what people thought of him. Interestingly, he had huge respect because he stood up for what he believed in and had many non-Christian friends.

As I look around the world now, very few people have the strength to stand up for what they believe is right. Even the high number of corporations quick to support the LGBT community and stamp themselves as being ‘relevant’ just shows that no one wants to be seen as being different. I mean, probably three percent of the population is gay, yet the support the gay community receives would lead you to believe that half the world is that way inclined.

As the world gets darker, we are the light. We have nothing to be ashamed of. In fact I am so proud to be a Christian. People can mock me all they like, but my life has the fruit to go with it to show that if you walk with God and bring Him into your world, life really works.

My advice to you is to ensure your life has the fruit to back you up. That is what people are looking for, and if they see the fruit, then they find out you’re a Christian, then it is very hard to criticize when they see that you must be doing something right.

My final point, and one that always works for me, is to share your faith, and not try and debate theology. Unless you’re a theologian, or a creation vs science expert, you will never win people on theology. You will win them with your testimony, with the blessing and peace that rests on your life. Share your story and then no one can criticize you once they see how it is working. They might criticize in public to fit in, but they won’t do it in private. They will want to know more.

There will always be a group of weird Christians out there, whether it is on TV, or in your local community, who make it more embarrassing to be one ourselves. But people are in fact searching, and we happen to have the answer.