While States Ban Life-Saving Surgeries, Abortions Are Allowed to Continue 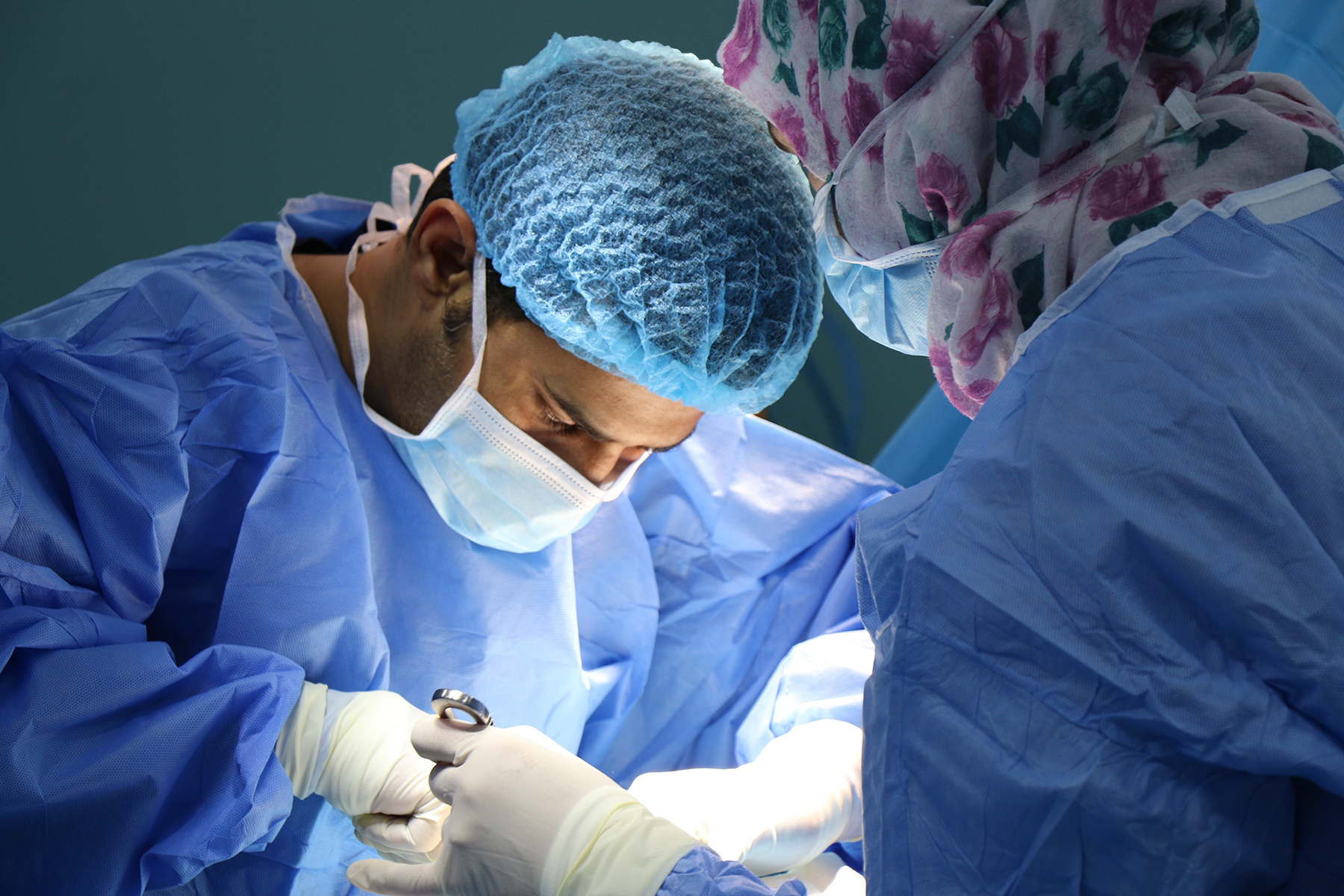 For decades, the abortion industry has been telling us that abortion is just like any other medical procedure.

But now, thanks to the COVID-19 response in several states, this falsehood has been exposed.

In late March, several governors began issuing executive orders that included temporary bans on elective surgeries. By limiting the number of medical procedures, state governments hoped to limit doctors’ and hospital workers’ exposure to the virus. This was also done in hopes of saving vital personal protective equipment for the medical professionals working on the frontlines of the pandemic.

Though a ban on elective surgeries to combat COVID-19 may seem like a small ask, it has huge implications for many people. Just because a surgery is “elective” doesn’t mean it’s unnecessary. An “elective” surgery is just a surgery that is scheduled in advance.

The fact is that thousands of people put off their life-altering—and in some cases life-saving—surgeries because of the coronavirus.

But in many states, there was one elective procedure that was permitted to continue. I bet you can guess what it is.

Abortions Continue While Most Surgeries Are Banned

But when it came to prohibiting abortions, pro-abortion activists protested. And many professional health organizations backed them up. Even the American College of Obstetricians and Gynecologists issued a statement saying, “to the extent that hospital systems or ambulatory surgical facilities are categorizing procedures that can be delayed during the COVID-19 pandemic, abortion should not be categorized as such a procedure.”

According to pro-abortion organizations, women seeking an abortion should take priority over people with cancerous tumors, those awaiting organ transplants, or those preparing for brain surgery. Life-saving medical procedures must halt. But the life-ending procedures must continue.

Unfortunately, many states listened to these abortion activists.

Of the many states that issued elective surgery bans, only nine postponed abortions. Four of those states—Alabama, Mississippi, Ohio, and Tennessee—faced challenges in federal court.

The Truth About Abortion

If abortion is just like any other medical procedure, then this doesn’t make any sense.

Like other elective procedures, surgical abortion brings patients into contact with hospital staff, requires the use of personal protective equipment, and is scheduled in advance.

So how is abortion any different from the elective procedures that were halted (besides the fact that it ends a human life and is never medically necessary)?

The abortion industry has long argued that there is no difference. But as soon as something threatens its abortion gold mine, then the same industry asks for special exceptions.

This isn’t unique to the COVID-19 crisis. There’s a case at the Supreme Court right now where abortion facilities are asking for a special exemption from Louisiana’s hospital admitting privileges requirements—requirements that applies equally to doctors at ambulatory surgical centers.

Ultimately, the abortion industry is built on the lie that children in the womb are not human persons. Because the truth is not at the center of their activism, they will use any argument to continue to perpetuate their industry—even if those arguments contradict. That’s how the pro-abortion movement can go from claiming that abortion is just like any other medical procedure to claiming it is somehow more necessary, more important, and deserves special treatment.

It’s infuriating that in several states, many patients waited for life-saving surgeries while abortionists used precious medical supplies to help them actively take lives. And it shows the lengths that the abortion industry is willing to go in order to protect its profits.