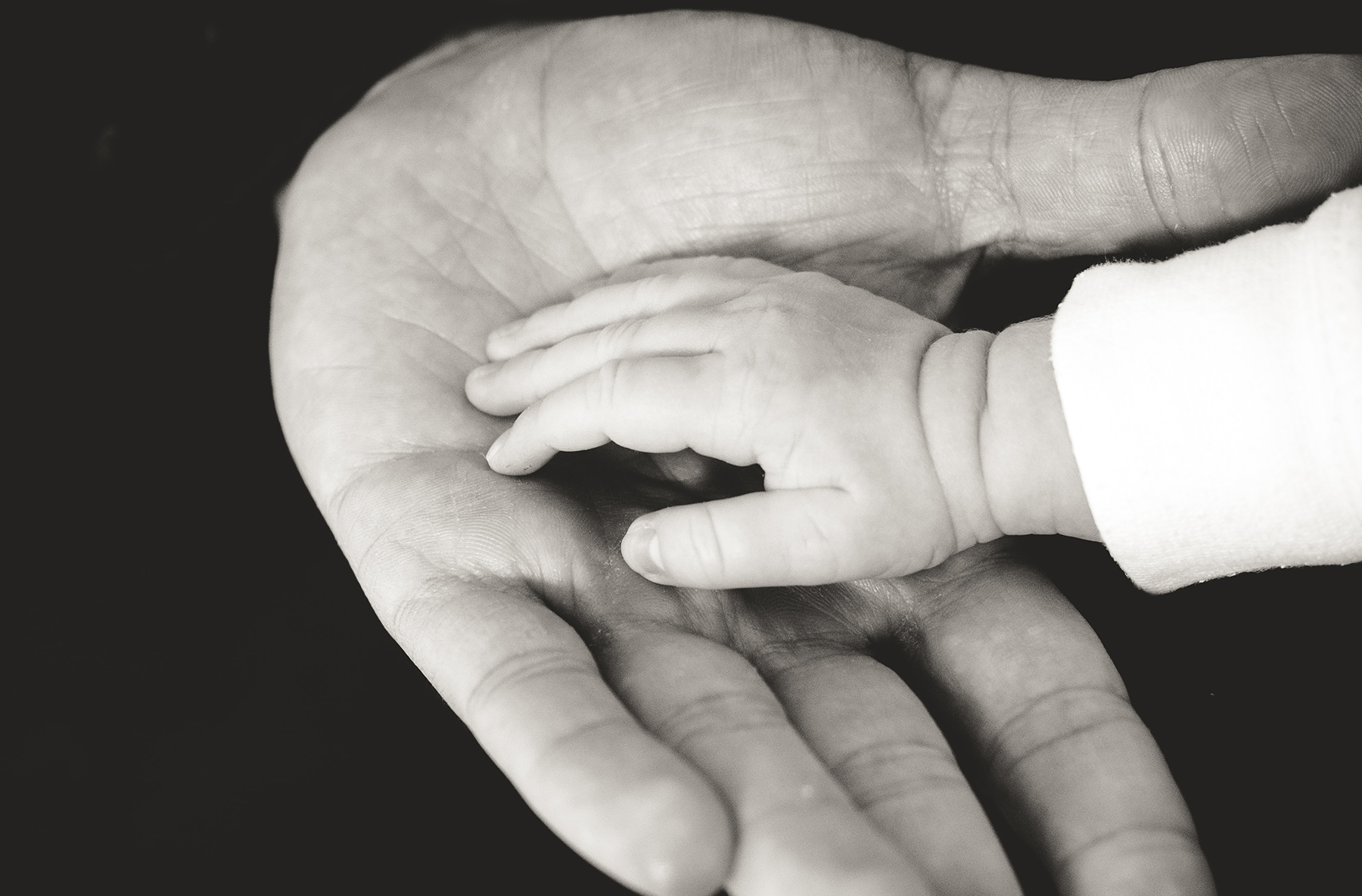 While the focus of the world has been centred on the developing pandemic, New Zealand has just passed the most extreme abortion legislation in the world. The legislation includes the following disturbing aspects:

Prior to the passing of this New Zealand legislation, the dubious honour of the world’s most extreme abortion laws went to the Australian state of Victoria, which allows abortion up until the day of birth, provided two doctors have been consulted and give permission.

The New Zealand legislation goes one step further, completely removing the need for consultation and permission by a doctor. Of particular concern is the fact that abortion is now allowed for ANY reason – including dissatisfaction with the gender of the baby. It also allows aborted babies who have been born alive to be left to die.

Polling shows that the new law is strongly opposed by the general public in New Zealand and by women in particular, with 93% of women opposing sex-selective abortion being legal and 98% opposing late term abortion – up to the day of birth.

Despite the extremely low level of support in the community for this radical legislation, Prime Minister Jacinda Ardern and her government rushed this bill through the New Zealand parliament while everyone’s attention was focussed on the corona virus. Parliament is meant to represent the wishes of the people, but that has clearly not happened in this case. Instead, Jacinda Ardern and her cohorts appear to have pushed through their own horrible, biased agenda.

The New Zealand legislation has seen a very large backlash from the community. An organisation representing Down syndrome children made submissions to the New Zealand government, calling on the Prime Minister, Jacinda Ardern, to keep her pre-election promise to NOT introduce abortion up-to-birth for Down syndrome, but their submissions have fallen on deaf ears. Similarly, petitions signed by tens of thousands of people asking that sex-selection abortion not be allowed have been completely ignored.

“Our Parliament has a duty of care to consider the wellbeing and protection of all New Zealanders including the vulnerable. Tonight they failed in that basic duty of care by passing this extreme Bill. The hundreds of thousands of voters who opposed this Bill will NOT forget this failure when it comes time to vote in the General Election in a few short months.”

What sort of society have we become where a mother can legally murder her baby ONE DAY before it is due to be born, simply because she doesn’t like its gender or because it has a cleft palate? It is unthinkable that supposedly civilised governments are condoning such a shocking crime. It is equally unthinkable that if one of these late term aborted babies manages to survive the abortion, it can legally be left to die.

How absurd that at a time when the world is scrambling to save lives, legislation is simultaneously being enacted to condone the murder of innocent babies. We lock people up for cruelty to animals but legalise unthinkably worse cruelty to unborn babies. Like Alice in Wonderland, I feel as though I have fallen down the rabbit hole into some kind of weird, topsy-turvy world.