Why do we complain so much? 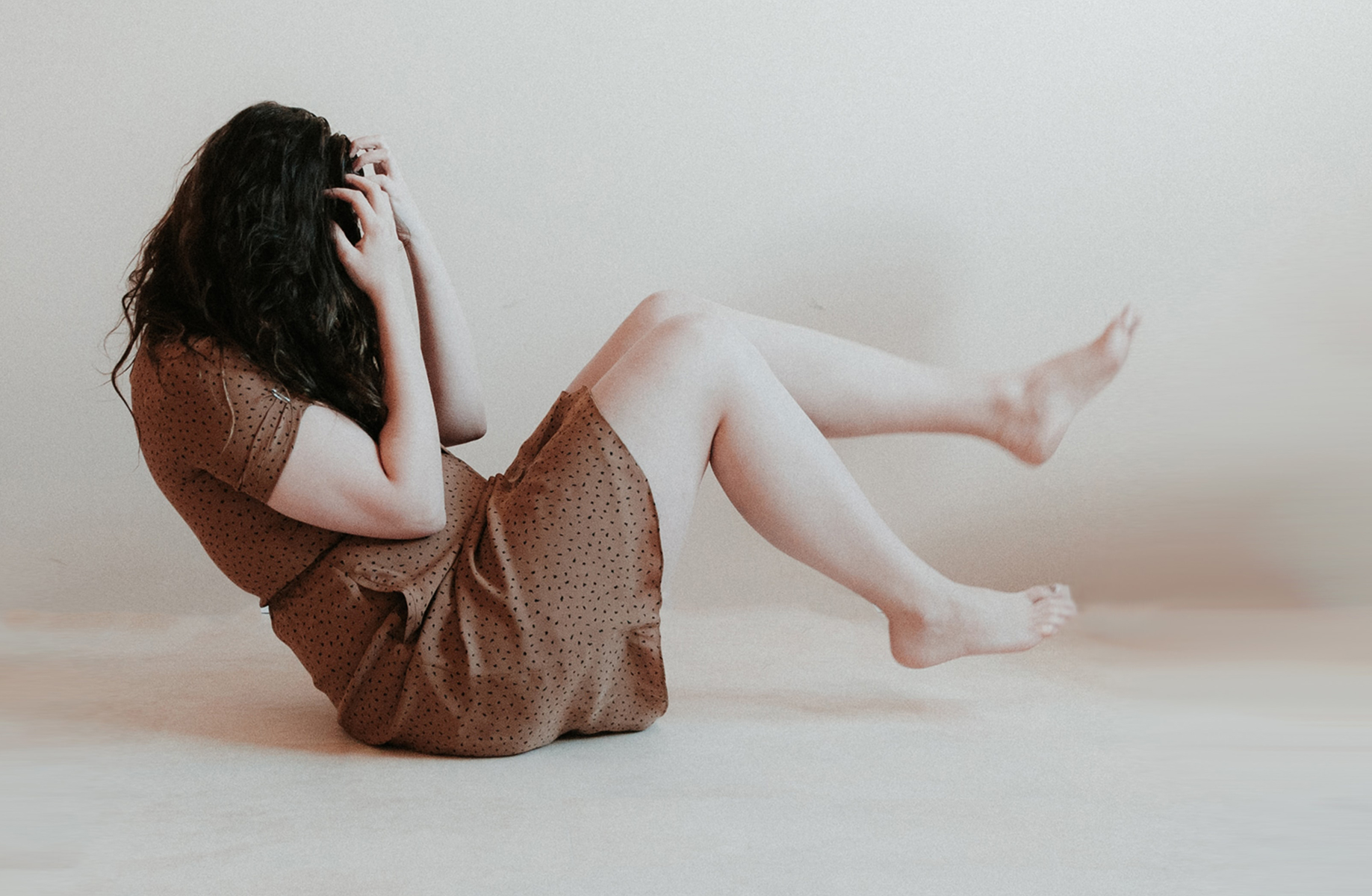 “Friends, don’t complain about each other. A far greater complaint could be lodged against you, you know. The Judge is standing just around the corner”—James 5:9 (MSG).

Have you ever been around someone who could do nothing but complain? I’m not saying I never complain, but I’ve been around others, who, as my dad used to say, “wouldn’t be happy even if you hung them with a new rope.”

I used to laugh when my dad used that expression, which originated, according to some sources back to Medieval times when people were hung with a new rope to ensure it didn’t break. The idiom became a satirical way of chastising those who tend to complain even about the most trivial things. Thus, the irony of complaining about the roughness of new rope around the neck when one should be really worrying about the much more important matter of being executed.

Most people probably aren’t aware of how much they grumble. Without realizing it, griping can become a habit, leading to overlooking the good in life and in others.

Trying to Find the Good in Life

I belong to several Facebook groups in my town. One is all about complaining concerning things in our town. For example, if someone gets an order mixed up at a drive-through fast-food restaurant, they jump onto social media and immediately criticize the individual or business that made the mistake.

With an employee shortage right now, many businesses are struggling not only to stay open but to keep good help. Because of the shortage, many employees are overworked, stressed, and likely to make a mistake. However, when we chew them out or complain on social media, that doesn’t solve the problem.

What if instead of complaining on social media, we did the following when a mistake like the above happens? We might say, “I know you’re busy, but a mistake was made on my order. I ordered (insert name of item), but instead, I received (insert item).” Notice the use of “I” and a lack of accusing the person waiting on you. You just might be surprised at the difference it would make, especially in your outlook and attitude.

Are Complainers Ever Happy?

Author Ronda Chervin once wrote, “In spite of the many benefits God has blessed us with, how many times do we complain about little difficulties and trials? We lose sight of the big picture and fail to appreciate the important things.”

The Israelites constantly complained to Moses and God about their situation. God had parted the Red Sea to help them escape slavery. He provided for their every need while they were lost in the wilderness, yet they still found fault. They sure weren’t grateful.

As motivational speaker Zig Ziglar once said, “Be grateful for what you have and stop complaining—it bores everybody else, does you no good, and doesn’t solve any problems.”

Compliment Instead of Complaining

In Galatians 5, Paul’s epistle includes a well-known scripture. “But the fruit of the Spirit is love, joy, peace, forbearance, kindness, goodness, faithfulness, gentleness, and self-control.”

If we choose to compliment people instead of criticizing, we’re exhibiting the fruit Paul wrote about in Galatians (5:22-23). According to Thesaurus.com, one of the antonyms—or words that mean the opposite—for complain is praise.

It’s sometimes difficult to express gratitude and praise others when we haven’t walked in their shoes. However, if instead of getting angry, what if we tried to understand. What if we changed our attitudes about circumstances and people? What a different, kinder world we’d live in if we did. After all, there is only one judge sitting on the Heavenly Throne, and it’s not us.