Why God’s always got a Plan B 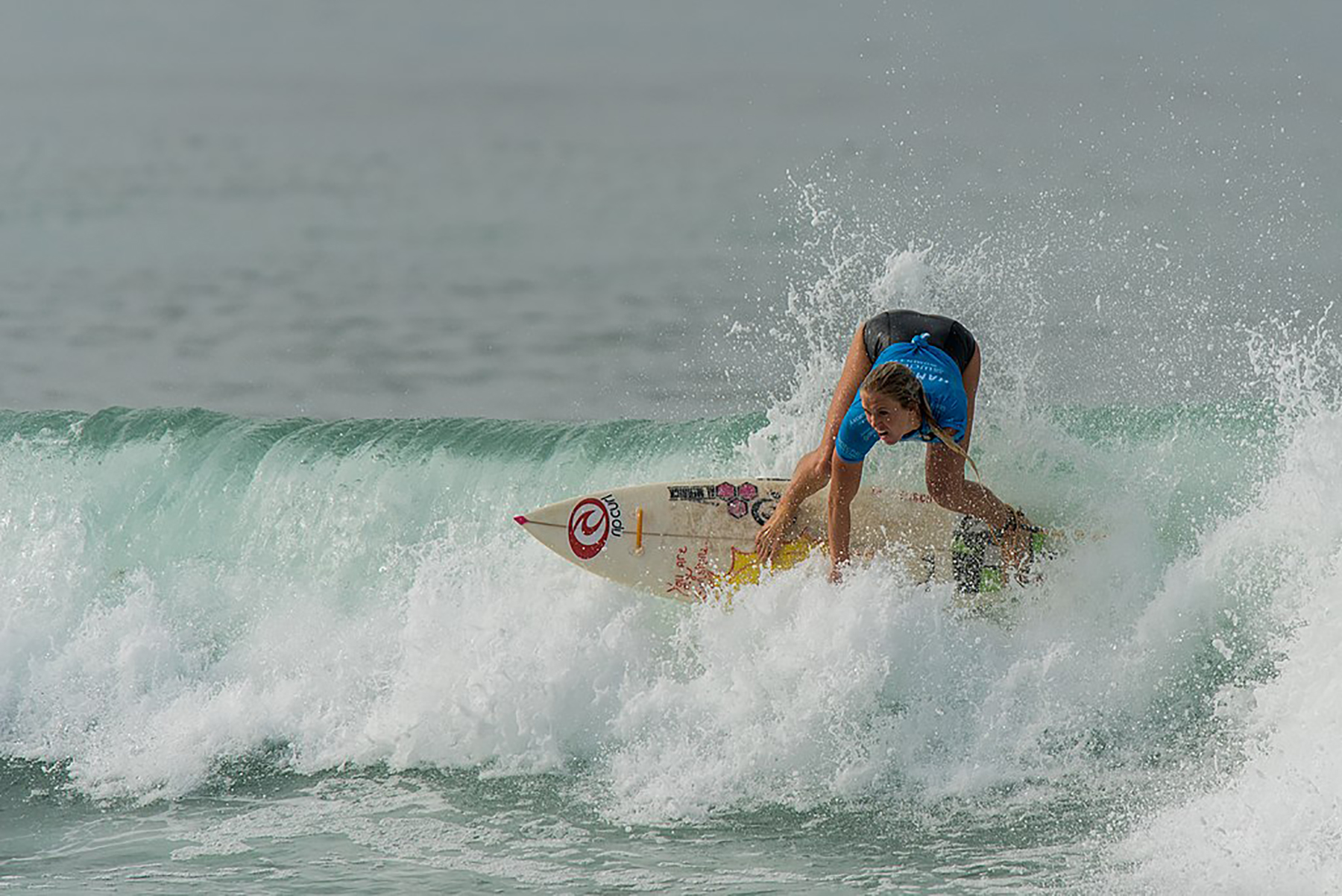 One of my children has been home sick with a bad cough and so I have been trying to work whilst keeping an eye on him. He’s a very keen surfer and so we had Youtube on watching an event called the Newcastle Surfest.

While we were watching, Bethany Hamilton paddled out in one of the rounds to compete. Naturally, we watched with interest as she surfed against some of the world’s other top women, all keen for a shot on the world tour.

She tried her best in the four-woman heat, but she came third, which saw her knocked out of the event. As I said to my son, who competes in surfing competitions himself, at that level and with one arm, it is very difficult to compete against these women. One arm against two in any elite sport is a disadvantage that is, generally speaking, too great to overcome.

He started to tell me how sorry he felt for her when I mentioned to him that while life can be unfair, the fact Bethany has one arm has actually opened so many doors for her. So many of those women are roughing it all around the world, sleeping on people’s floors and eating rice to be able to afford to qualify for the elite world’s tour. Bethany could easily have just been another very good surfer who never qualified, but instead, she now has 1.8 million followers on Instagram alone, is a bestselling author, has a Hollywood movie made about her life and a new documentary out, and none of this would have happened if she hadn’t lost her arm. Essentially she’s a multi-millionaire, globally recognized star surfing against girls who would live at home with mom and dad.

And while she’d give it all up to have her arm back and a shot at the tour, God has taken a bad situation and brought so much good out of it. Just on the weekend, we were at a junior surfing contest and I heard two young girls talking about the fact they wanted to see her new documentary, but it was sold out.

Bethany’s story and faith has touched people all over the world. For all of us, our Plan A might not have worked out, but God, if you allow Him to work with you, can make your Plan B even better.