Why I am among the richest people in the world 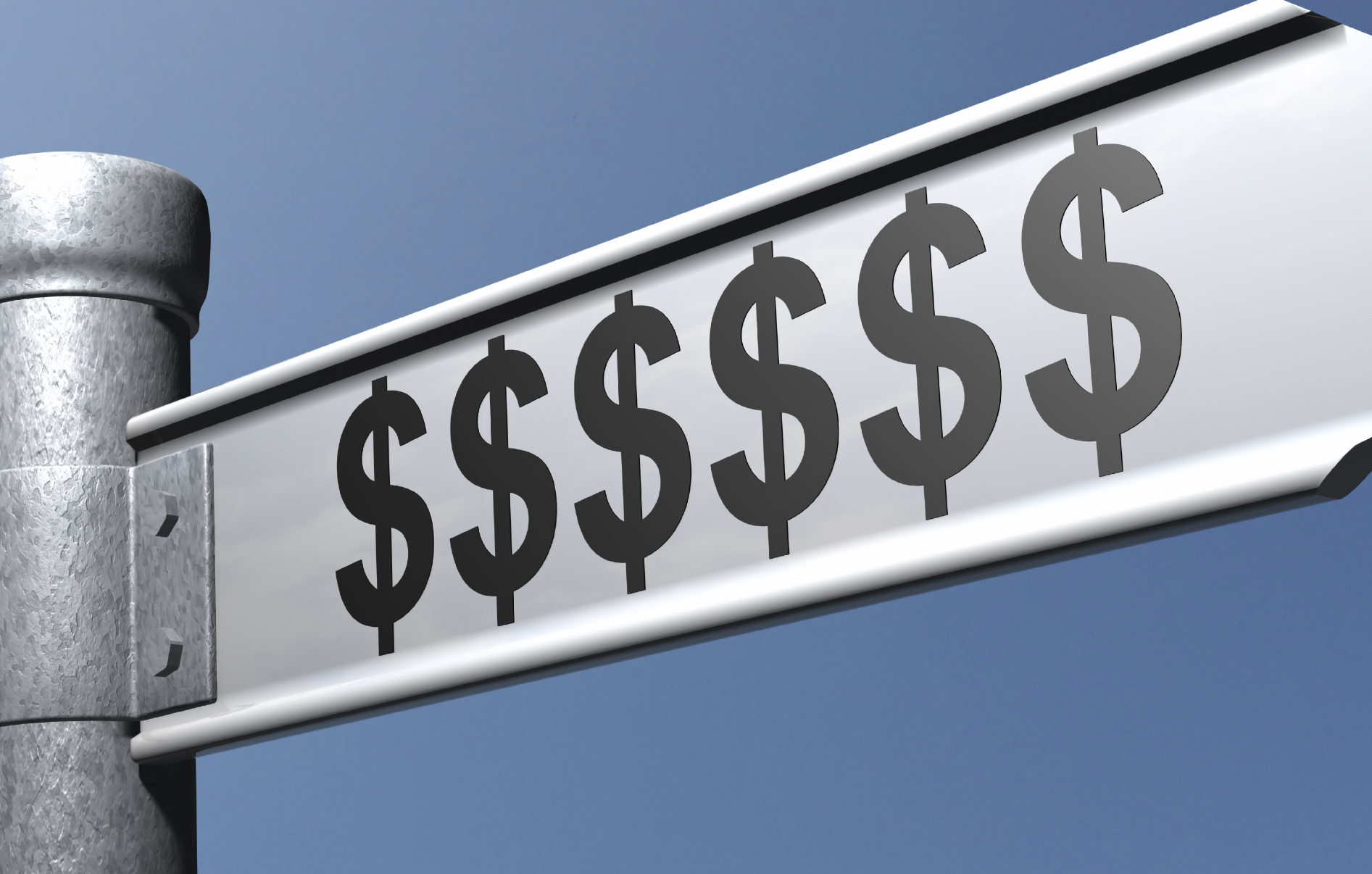 It’s true. I am not going to reveal my finances here, but I think I might be one of the world’s richest people.

You see, in October last year my wife sprung the news on me that she was pregnant. This was just a couple of months after we buried my dad.

With three children, we were complete. They were moving on in years and we were slowly getting our life back. We’d lost a lot of productivity in our business to having young children, and as my wife and I are both in the same company, there was lots of tag teaming for many years for us both to keep up with our workloads. That had finally changed and with three children at school, we were now both in the office five days in a week.

But losing my dad all of a sudden put everything in life into perspective. He died on a Monday morning last year, and as my sister and I had finished saying our goodbyes and we exited the hospital building, it was peak hour. There were cars everywhere and people were all naturally in a rush to be where they had to be.

I just sat there and questioned what it’s all about. My dad, like all of us, worked long and hard his whole life. He was self employed for most of it, and it really dawned on me that morning that all that he had worked for was now just left behind. It didn’t mean anything the moment he took his last breath. But it didn’t just pass through my mind as a fleeting thought. That was about 11 months ago now, and it has literally changed my life.

I still work hard (having four children will make sure of that), but I don’t put too much emphasis on possessions. Many people have joked that we now have another mouth to feed, another set of school fees, renovations to add a sixth room (which is happening now), and so on. But truth be told, I couldn’t be happier.

If I had the choice to spend my money on things like soccer fees, music and dance tuition, school fees and the like, versus eating in fine restaurants, travel and so on, it’s a no-brainer for me. Having four children makes me (in my mind, at least) the richest man in the world. Our new little daughter is literally a gift from God.

The best things in life are free. Technically kids are not free, but you know what I mean. To have a happy marriage, to be a father of four; that is true wealth. I enjoy working hard and having a big vision, but the things that really count in my life, money cannot buy.

So I encourage you to work hard, save hard, leave a legacy for your family. But don’t just make your life about dollars and cents. It’s family and friendship that make for a rich life. Never forget you’re not taking any of it with you anyway, and that will keep you grounded as you and I navigate a very complex world.