Why it’s a fine line between abortion and murder 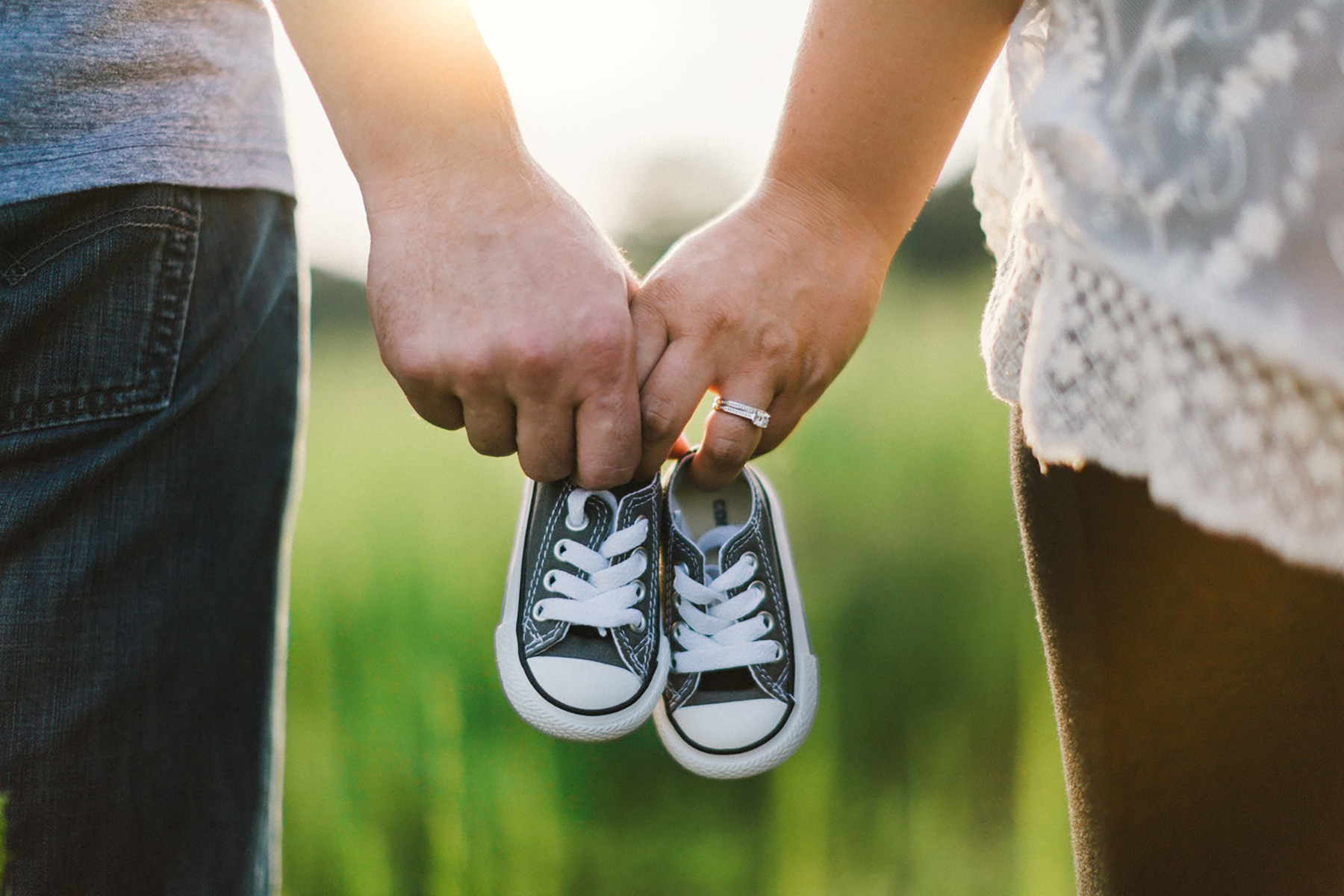 The current push to decriminalise abortion in many states and nations around the world, forces us to consider the fine line between abortion and murder. For example, a proposed law to decriminalise abortion that is currently being debated in New South Wales, Australia, would mean that to kill a baby one day after it is born would be murder, but to kill it one day BEFORE it is born would be acceptable. This strange and seemingly arbitrary distinction seems to be predicated upon an underlying presupposition that a baby is only a valid human being with legal rights the moment after it is born. This, of course, raises the thorny old question, “When does valid human life commence? At what point is a baby a valid human being? Your answer to that question will largely determine your view regarding the acceptability, or otherwise, of abortion.

WHEN IS A BABY A VALID HUMAN BEING?

There are varying views:

Proponents of this view do not consider an unborn baby to be a valid human being until it is born. People with this viewpoint tend to regard abortion as morally acceptable for any reason and at any point in the pregnancy – even up until full term. This seems to be the view held by those currently proposing the decriminalising of abortion.

VIEW 2: At The Point of Extra-Utero Viability.

Proponents of this view believe that once the unborn child could conceivably survive outside the womb if it was delivered, it is considered to be a valid human being. In this instance, validity as a human being is predicated upon independent viability. Proponents of this view would only accept abortion as morally acceptable up until the stage of extra-utero viability. Of course, the gestation age of theoretical viability has been decreasing over the years, due to advances in medical technology. Decades ago, a baby stood almost no chance of surviving outside of the womb prior to 32 weeks. Today extra-utero survival is possible at 22 or sometimes even 20 weeks. In the United Kingdom, the legal abortion limit currently stands at 24 weeks, but recently, twins Ruben and Jensen Powell survived after being born at 22 weeks. I guess the U.K. are going to have to downgrade their legal abortion limit – again!

VIEW 3: The Transition From Zygote to Foetus.

Some people regard the start of valid human life to be when the zygote has developed to the point where it is reclassified as a foetus. This is generally considered to be the beginning of the ninth week of pregnancy, when the form and shape of the baby becomes obvious and all the major organs are already present. Proponents of this view would only accept abortion as morally acceptable during the first eight weeks of pregnancy.

VIEW 4: When Cells Begin to Differentiate.

This is the point at which the undifferentiated cells that are replicating and dividing through the process of cellular mitosis begin to specialise, or differentiate, into cells for specific organs or physical features. This begins to occur on the fourth day after conception. From this point forward, the developing zygote is no longer a clump of undifferentiated cells, but is forming the specific organs and features that are recognisably human. Those who believe that the four-day-old zygote should be considered to be a valid human being would only condone abortion via the use of an abortifacient drug during the first three days after conception. This, of course, would be before the woman could usually confirm that she was pregnant, so it effectively means she would need to use abortifacients as a precautionary measure after sex.

This view proposes that an unborn baby should be considered as a valid human being from the moment of conception. This view has both a medical and a theological premise. The medical premise is that all the necessary genetic information for the formation of the baby is present in the newly created genome from the moment of conception. The complete genetic code of that newly formed human is already present; a code that is entirely unique and will never be repeated again. The theological premise arises from those with a religious worldview. Christians, for instance, quote Psalms 139 and 51, which describe the fact that God forms a relationship with the unborn child, even from the moment of its conception. Proponents of this view would generally not condone abortion at any point.

THE CRUX OF THE ISSUE

The problem with any of the first four views is that deciding the point at which an unborn baby passes from being merely a lump of tissue to becoming a valid human being seems to be completely arbitrary. Because at whatever point you draw that line, it effectively means that one day the baby is merely a lump of flesh that can be flushed down the toilet or cut up and thrown in a bin, and the next day it is a valid human being with rights. In my view, this is a completely ludicrous and immoral proposition.

In January this year, Virginia (U.S.) House Democrat Kathy Tran proposed the “Repeal Act” – a bill that would allow the killing of unborn babies, even if the mother was “dilating” and clearly on her way to giving birth (as explained by Kathy Tran while testifying in the House of Delegates). Many people in both the U.S. and Australia seem to currently support this view. But the arbitrary nature of this view is demonstrated by the fact that if that same mother, instead of killing her baby as it was being born, killed it one day later, after it was born, she would be justifiably convicted of infanticide; murder of an infant. How can the same horrendous act be acceptable one day and a crime the next?

During a political rally in South Carolina a couple of weeks ago, Democratic presidential hopeful Beto O’Rourke was advocating a woman’s right to have an abortion right up until the moment of birth.  At one point, he was asked by a man in the crowd:

Beto O’Rourke’s answer was that it is was up to the prospective mother to decide. The crowd erupted into applause at that point.

In my view, there is no line. Any line that is attempted to be drawn is completely arbitrary and is simply a convenient means of justifying a heinous crime.

I often think of the case of Melissa Ohden who survived an abortion attempt at 30 weeks in 1977. She was left to die in a hospital waste bin at Saint Luke’s Hospital in Sioux City, Iowa, and was only discovered by a staff member who heard her crying at the end of the day.

Was Melissa a valid human being when she was thrown in the bin? Apparently not, judging by the actions of the doctors and nurses who dumped her there. But if she was not a valid human being as she lay crying in that bin, when did she become one? As she was lifted out? As she was carried to the emergency department? When she was eventually discharged? When??? You see, it just doesn’t make any sense.

In my opinion, the only logical, morally consistent viewpoint is that Melissa Ohden and every other baby in the world is a valid human being from the moment of their conception. And if they are valid human beings, their right to life must be protected by law.

“For you created my inmost being, you knit me together in my mother’s womb. I praise you because I am fearfully and wonderfully made; your works are wonderful, I know that full well. My frame was not hidden from you when I was made in the secret place, when I was woven together in the depths of the earth. Your eyes saw my unformed body; all the days ordained for me were written in your book before one of them came to be.”