Why it’s time to stop trying to find ‘the one’ 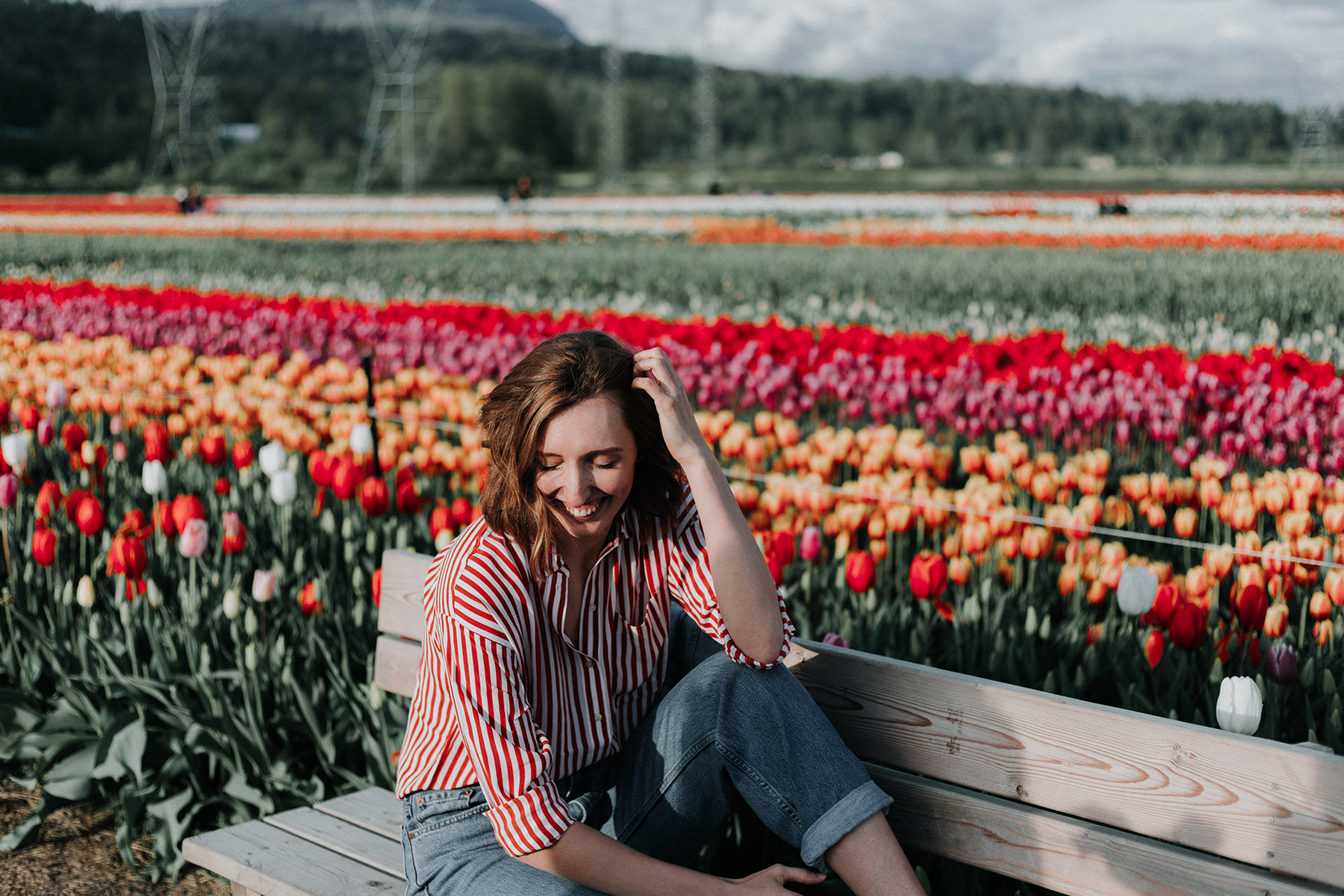 If I had a dollar for every time I heard a young chick say, “oh, I think he’s the one”, I would be a millionaire (ok maybe not a millionaire but I’d have some extra cash for krispy kremes, if you know what I’m saying!)

What I tell these girls is this:

STOP LOOKING FOR “THE ONE” AND START BECOMING WHO GOD WANTS YOU TO BE.

No guy will ever complete you no matter how handsome, funny or charming he is.

No other person holds the key to your happiness except you. If you feel insecure and unloved as a single girl you will carry that into your relationship. No guy will ever “complete” you and it’s actually not his job too.

THERE IS NOT JUST ONE PERFECT PERSON OUT THERE FOR YOU.

The idea of there only being “ONE” Mr Right in the whole universe is kind of absurd! Can you imagine if somewhere along the way some poor girl accidentally married “Mr Wrong” and in turn his “Mrs Right” missed out on the actual “one” so she settled for just someone and the whole thing is now completely outta whack (it sounds a bit silly when you say it like that hey?)!

I believe God has a plan for our lives and He is all knowing and all powerful but I do not think He dictates our actions and forces things upon us. He is into divine connections and leads if we let Him but the truth is I could have married a bunch of great guys and Ben (my handsome husband) could have found some absolutely wonderful girls. (Maybe not as cute haha totally joking!) But we chose each other, we are committed to each other and we actually really like each other!

The whole concept of there only being one person in the world that is “right” actually came from the greek mythology where a man and a woman only made half a person and were incomplete until they found their “soul mate”.

Check this out, it is straight from Wikipedia.

Plato has Aristophanes present a story about soul mates. Aristophanes states that humans originally had four arms, four legs, and a single head made of two faces, but Zeus feared their power and split them all in half, condemning them to spend their lives searching for the other half to complete them.

It is not a biblical concept. You know what is biblical.

• Wisdom – from His word and those in authority over you.

• Commitment – when you pick you stick.

• Love – not just a feeling or an emotion but a wilful decision.

• The Holy-Spirit – He leads us in peace.

Only two places in the bible does God actually tell someone to marry someone else.

He speaks to Joseph whom he tells him to marry Mary (Who was pregnant out of wedlock… she could have been stoned for that? And she was carrying JESUS!).

And he tells Hosea to marry a prostitute. Weird?

So instead of asking yourself if he is the one, ask yourself:

• Does he have a genuine relationship with God?

• Do we have hold the same values?

• Do we have fun together?

• Can I be myself around him?

• Do we bring out the best in each other?

• What do my parents think?

• What do my pastors or leaders have to say?

• Am I ready to get into a relationship (I suggest over 18)?

• Are our lives heading in the same direction?

• Am I willing to stick with him even when he’s not so charming?