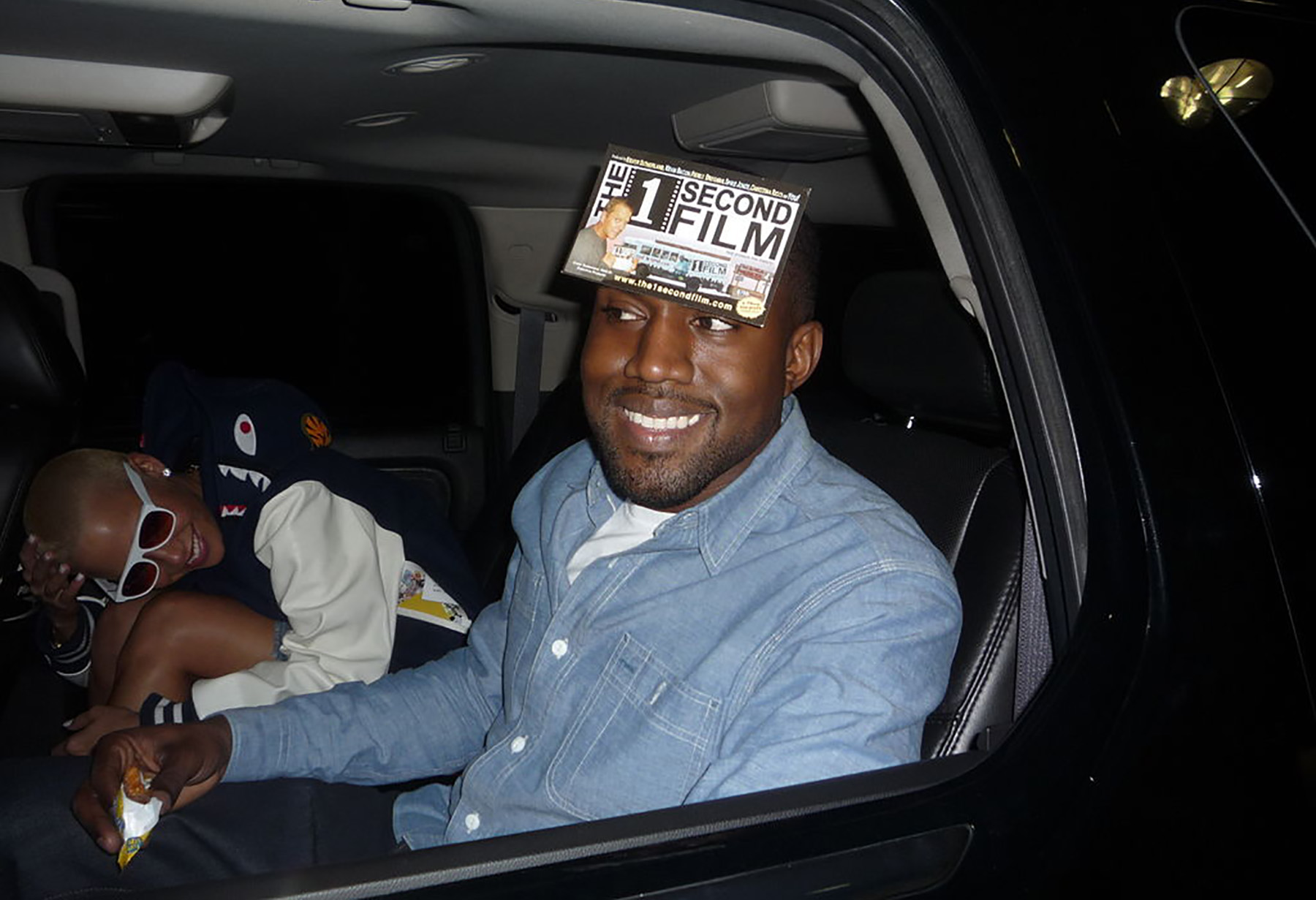 The news that Kanye West has stared his own church is intriguing. Having said that, it has always appeared to me like Kanye feels like he might be trying to bring more to the word than just music. Like he is a saviour of sorts. So personally, it wasn’t a massive surprise.

However, when I read the article, it made me realize how much people are looking for an answer to life. Yes, Kanye West has a big following and so he should be able to draw a crowd, but it showed me that people are really looking for something more.

People are desperately searching for God – and many of them just don’t know it. In this instance, they are reenacting going to church, just as we do – with the exception being that Jesus is unlikely to get a mention.

Some years back, I was talking to an author who said that she would hire a stand at new age exhibitions and not only share her faith, but sell her book. She said that she always sold out of books because people were desperately searching, and by sharing God’s love at a place where they were searching, she got great results in seeing people won to Christ.

So yes, it’s a worry when we have people like Kanye starting churches that leave God behind, but it tells me just how open people are to hearing about the real answer. The media might report the decline in the church and faith, but if you scratch a little deeper, I believe Christianity is ripe to enter a golden era of being the light to the lost souls of this earth.