Why loving your man can be so difficult 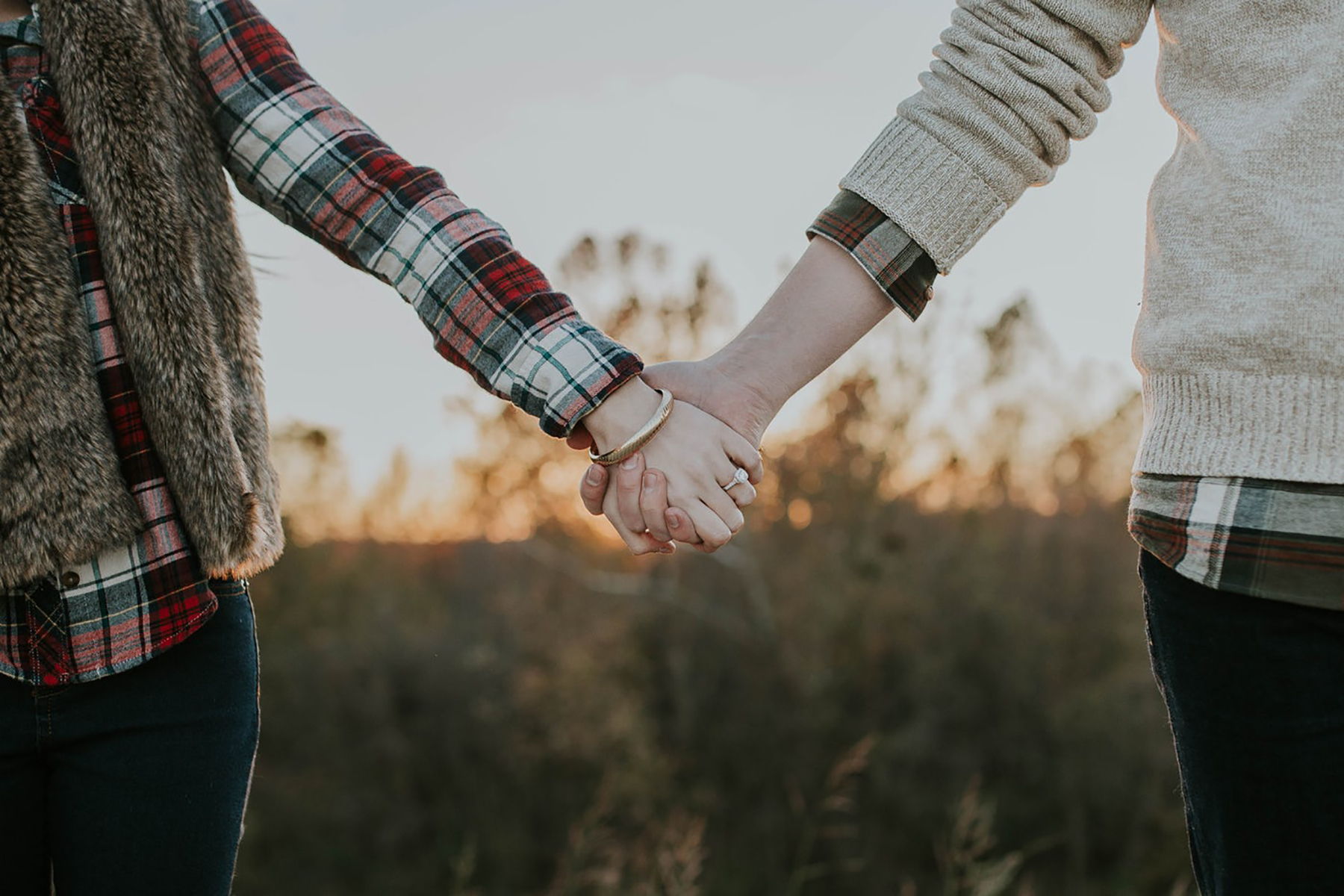 They tell me that women can find it tough sometimes to love their man. As a bloke, I can’t imagine why … but there you go, that’s what they say.

So in this issue I’m going to share with you the three most common reasons as to why that is, and what you can do about two of them.

In my experience (as a bloke) the three most common reasons that we men are so difficult to love are these:

So let’s look at the first two of those in detail (the last one we’ll deal with next time) … and not just by way of understanding the problem.  We’re also looking at the solutions.  Is that okay … worthwhile you think?

The role of men and women has changed a lot in the last 2,000 years. In fact, it’s changed dramatically just in the lifetimes of both your man and (just as importantly) his father.

When I was growing up, there was a TV show called Father Knows Best. And as hard as it is to believe, they were serious. You can’t imagine them launching a series with a name like that today, unless it was a spoof, right?

Your man watched his dad’s behavior as a husband and father, and most of what he knows, comes from his dad. Parental imprinting is one of the most powerful ways in which we learn.

And if his dad followed a 1950’s model of being a husband and parent, or if his dad was a tyrant, or a lazy slob … or whatever, a lot of that (through no fault of his own) has rubbed off on him.

It’s a fact that most adults who abuse children, were themselves abused in their childhood. Crazy, (you’d think anyone who’s suffered the pain of abuse would run a million miles from it) but true.

The point I’m making here is that parental behavioral imprinting is one of the most powerful forces known to humanity.

So – there’s every likelihood that your man has at least in part, an outdated view of the male/female role, relationship, home duties and parenting job allocation thing – that’s been dropped into his skull. And can I tell you – dealing with that, and the totally new world in which we live (my mum didn’t work outside the home, my wife does) ain’t easy.

It feels as though we’re torn between what we know to be right, what we believe to be right …what we thought was right, and the 21st century reality that we live in; a reality in which that old template, dad’s template, don’t fit no more!

Can you see the struggle? Does that explain some of his behavior? (Note that I didn’t say ‘excuse it’, simply ‘explain it’ – I’m not defending bad behavior from men, just trying to help you deal with it).

And then Scripture  – written as it was in a patriarchal culture – seems to reinforce his thinking:

So let’s say you’re a committed, Bible believing Christian Woman. What do you make of that? What do you actually do with it in the 21st Century? Do you toss it out as irrelevant, or is it somehow meant to apply to us here and now?

God is an amazing God, and there are two sides to this coin  – remembering that men and women are both made in His image.  The reason we get this so wrong – so very wrong us blokes – is that we want to quote this Scripture out of context.

Hey the devil does that. He takes a Scriptural half–truth and turns it into a lie.

The overarching context of the text we’ve just read is the verse that immediately precedes it (verse 21) and that says:

Be subject to one another … wives to your husbands …

God’s truth in marriage is a truth of mutual submission. And as well as talking about the wife’s submission to her husband, God’s Word follows straight on here to talk about what’s involved in the husband’s submission to his wife:

Husbands love your wives, just as Christ loved the church and gave himself up for her … in the same way; husbands should love their wives as they do their own bodies. He who loves his wife loves himself. (Ephesians 5:25–28)

One coin, two sides. One flesh … two different parts to play in being one. And the happy marriage is the one where husband and wife talk openly about what this Scripture means in their lives. They nut it out, grapple with it … figure out how to live it right here in the 21st Century.

In our marriage, Jacqui and I make decisions jointly. Every now and then, we disagree. Sometimes, I’ll yield to her … either because she’s right, or her solution is a good one albeit different to mine, and it’s good that I should submit to her. But other times (we’re talking about less than .01% of the time) I’ll feel strongly about the matter at hand and at that point – this being the exception rather than the rule, she submits to me as her husband.

The first time I read Ephesians Chapter 5, I thought it was so… 1950’s. Surely no one could believe that stuff now. But then, early on in our marriage, I read that classic book Men are from Mars Women are from Venus by John Gray.

And whilst I don’t agree with all of his conclusions, what really surprised me was how closely contemporary psychology reflected this apparently anachronistic section in the Bible on marriage.

Gray makes the point that in order for men to feel loved, in order for a man to experience the love of his wife (and children) he needs two things.

to feel respected, and

Now to a woman, it may seem a little weird for those two things to be at the top of his list. Sure you want respect and you want to know that you’re needed. But mostly, the thing that comes way ahead of those two on your list, is feeling cherished and valued. Feeling special.

Can I tell you something … as a bloke? Gray is absolutely right.

The problem is that the immature man (and there are plenty of those) turns those top two needs for love into a perceived right to lord it over his wife and family, and not to take any criticism when he gets things wrong. That’s immaturity.

Godly maturity comes when we men live a little (a lot) in Ephesians 5:25. I go to that verse often in our marriage, because the deep truth is that God’s calling me to lay down my life for my wife, in the same way that He laid down His life for me. So I’ve come to the conclusion that …

Greater love has no man than to lay down his life for his wife!

As hard as it may be, the best thing you can do for yourself is to understand how God’s wired your man. In fact, can I encourage you to read Ephesians 5:31–33 again, through the prism of what I’ve just shared with you, and I guarantee that the contemporary reality of your man’s need to be respected and feel needed will leap out at you.

Want the whole truth in one nutshell … in just one verse?  Here it is:

Each of you, however, should love his wife as himself, and a wife should respect her husband. (Ephesians 5:33)

Now by this I don’t mean that your man is a blithering idiot – although there’s a distinct possibility that he could be, in which case you can console yourself in the statistic that the Lord is quite likely to give you some respite by calling him home before you.

A bit irreverent you think? A bit of humor never hurt – there’s nothing quite so healthy for me as to laugh at myself (and remember, I’m a bloke, so I am distinctly in the minority here in Christian Woman!)

What I mean by ‘incompetence’ is that naturally, we men aren’t often that good at loving women the way you need to be loved. Some men are not good at cherishing their wives … and that’s the sort of love you need from your man.