Why Oprah Winfrey got it right on mass shootings 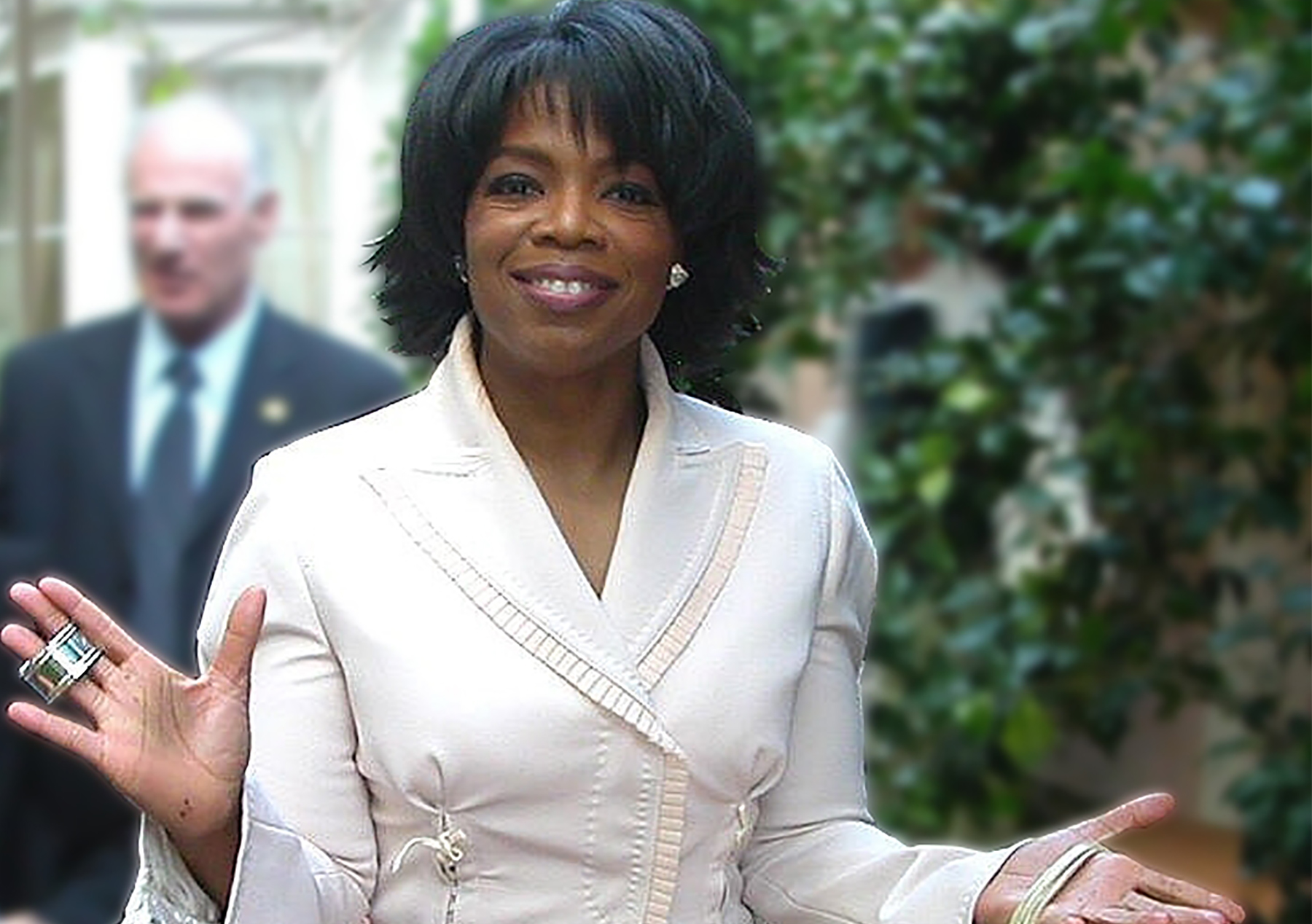 There is so much debate about gun laws in America. Should guns be banned, or should they be allowed? I am not wading into that argument, but when I read about what Oprah Winfrey had to say, I just knew that she was right.

As Oprah told Fox News, “I think what people are missing is a core moral center.”

The thing that holds societies together is the nucleus of the family. That ‘moral center’ is often developed within the walls of that family. Dads showing boys the way, moms being close to her daughters. And vice versa.

“Churches used to do that,” she continued. “It was a central place you could come to and there was a core center of values about a way of living and being in the world. Until we can return to that, however that is, in whatever form, we will continue to be lost.”

As Fox News reported, this isn’t the first time Oprah has opened up about mass shootings, penning an article for her magazine titled, “Why ‘It’s Time To Stand Up’ to Gun Violence.”

As Franklin Graham stated, “When Oprah Winfrey was asked about the recent violence in our country she said, “I think what people are missing is a core moral center.” She’s right about that point, but the key is where that moral center comes from.

“God made us and gave us a moral code to live by in His Holy Word, the Bible. I believe it cover to cover! It’s a compass and a light in the middle of this very dark world we live in. Secularism tries to remove God from everything, when a relationship with Him through faith in His Son Jesus Christ is really what we need most.”

As our society breaks down, as does the family unit, we lose our moral core. Once we lose that, we lose a sense of what is right and what is wrong.

We desperately need Jesus at the center of our lives, and until we return to Him, we are only going to see atrocities continue.