Why Past Sin Does Not Make You A Better Spiritual Leader 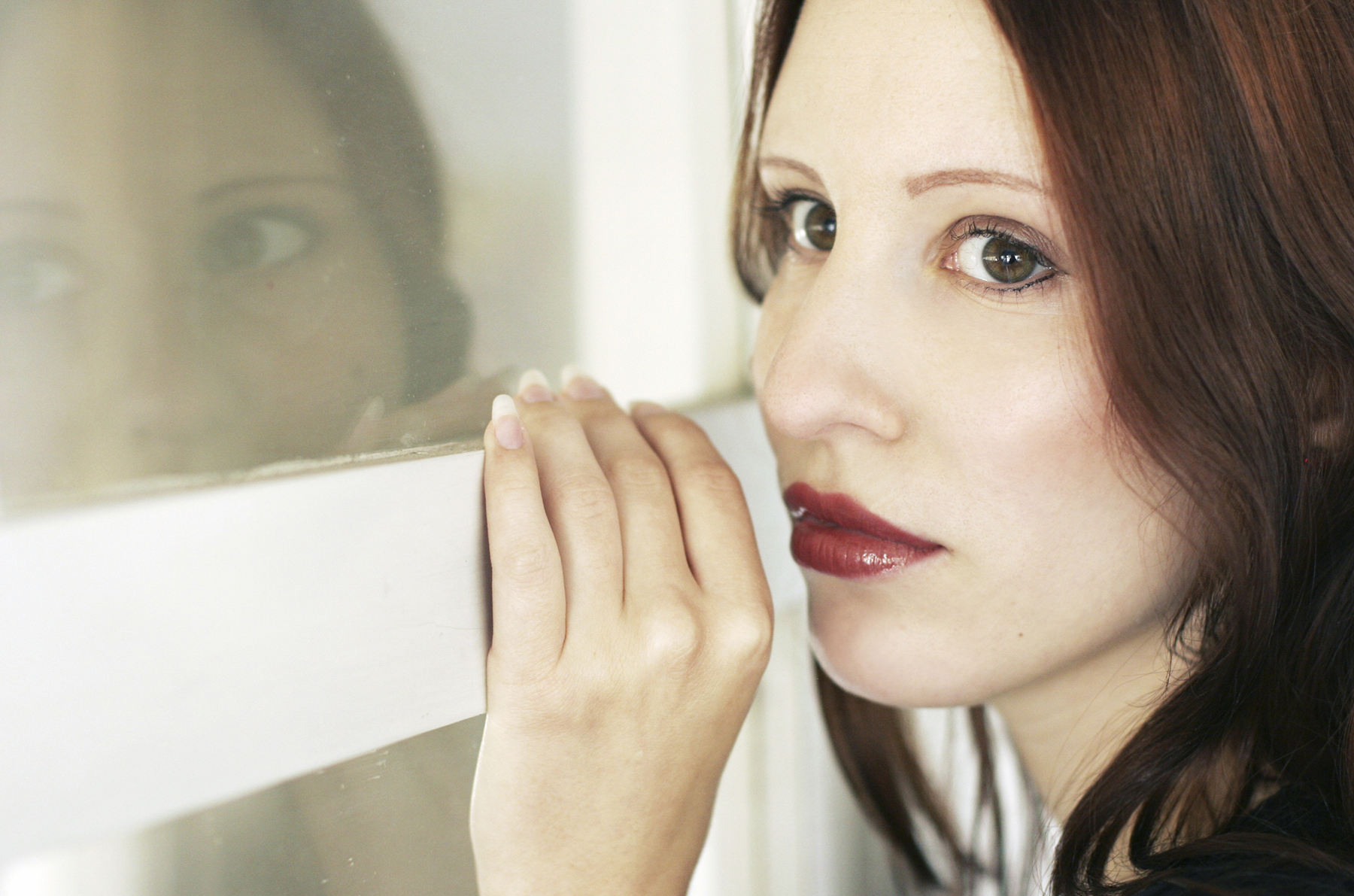 At Cooke Pictures, we’ve developed a reputation for helping churches, ministries, and nonprofits handle crisis communications. No matter how well intentioned you are, sooner or later, things can sometimes go terribly wrong. As a result, we’ve coached organizations on how to survive in the wake of leaders who have fallen because of sexual, financial, drug or alcohol, and other issues. Through it all, there’s one persistent myth some pastors have in particular about continuing ministry. While many take the time and effort to walk through proper counseling, healing, and eventual restoration, far too many want a shortcut.

In many cases I’ve encountered, that shortcut comes from the idea that because they’ve morally fallen in a particular way, they’re now more sensitive and understanding to those in the congregation who have experienced something similar. As a result, it’s not long before they start another church down the street, begin a church consulting practice, go on radio or TV, or launch their own ministry – all without taking the far more difficult route of submission to other leaders, counseling, and eventual restoration.

Over the years, I’ve talked with numerous pastors and ministry leaders who refuse counseling, accountability, or any other kind of help because they believe their sin has actually made them a better pastor or leader.

A silly idea is current that good people do not know what temptation means. This is an obvious lie. Only those who try to resist temptation know how strong it is. After all, you find out the strength of the German army by fighting against it, not by giving in. You find out the strength of a wind by trying to walk against it, not by lying down. A man who gives in to temptation after five minutes simply does not know what it would have been like an hour later. That is why bad people, in one sense, know very little about badness. They have lived a sheltered life by always giving in. We never find out the strength of the evil impulse inside us until we try to fight it: and Christ, because He was the only man who never yielded to temptation, is also the only man who knows to the full what temptation means – the only complete realist.

I applaud ministry leaders who have fallen and then done the hard work of repentance, submission to others, working working through the problem, and winning back trust. But never fall for the deception that your past sin makes you more effective as a Christian leader. Certainly if you’ve been through the restoration process, that past experience gives you insight to draw from. But as Lewis said,

Only those who resist temptation know how strong it is.C.S. Lewis

We should always be loving and sensitive to anyone who falls because of moral or other issues. Our job as believers is to help restore them into full fellowship.  But pastors – don’t try to sell your effectiveness on the basis of past sin. And for the rest of us – don’t let a pastor or ministry leader convince you that because of his or her sin, that’s made them a better spiritual leader or gives them a pass when it comes to restoring trust.