Why people give up too quickly 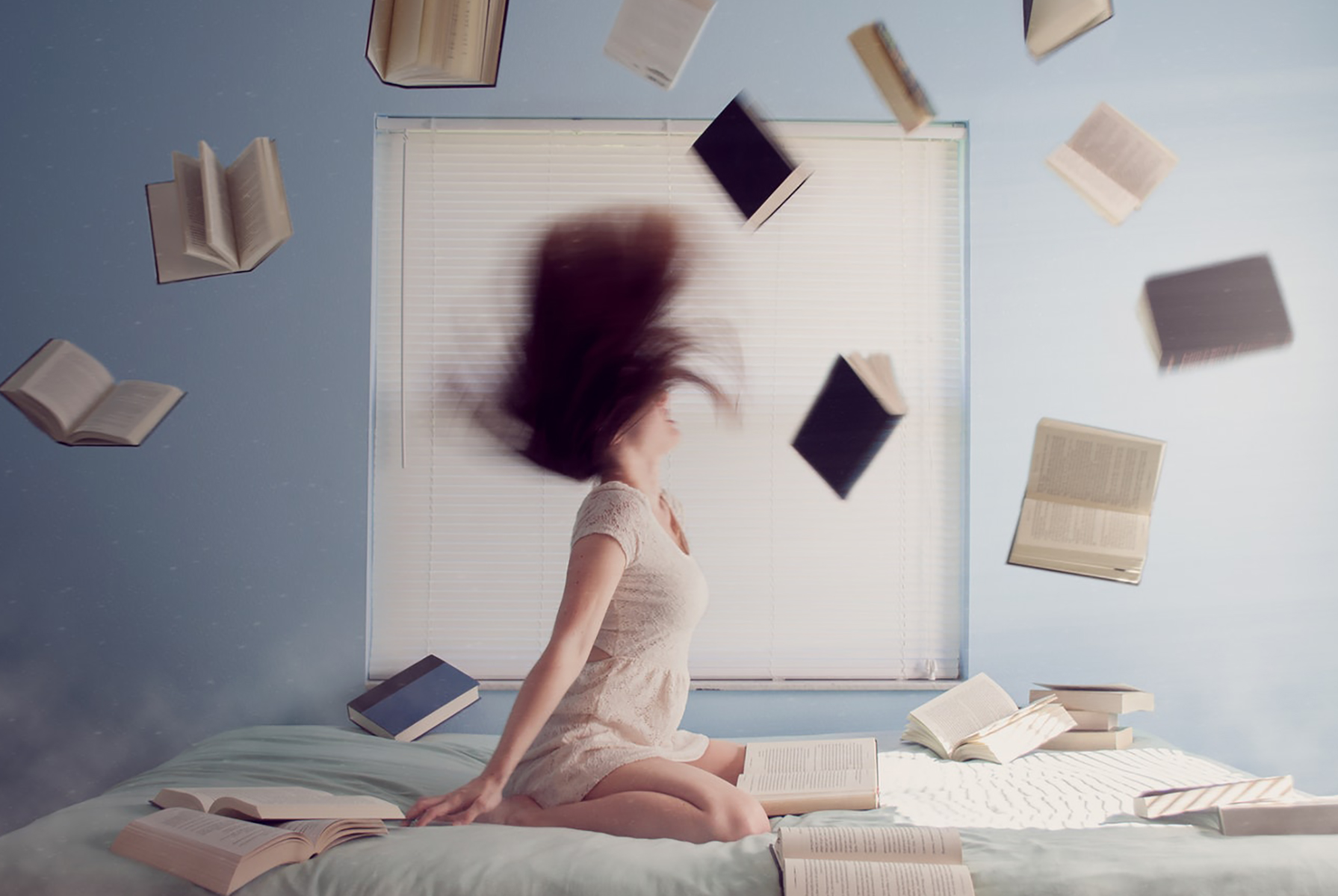 I have thought a lot about why some people see their dreams come to pass, while others don’t. Of course there are many factors that come in to play, but in my mind one stands out.

You see, it can take a number of corrections along the way to ‘make it’. It’s a fast changing world and what you set down on paper to achieve today might end up looking very different by the time you get there.

However the one key element I have noticed is this: most people overestimate what they can do in one year and underestimate what they can do in five to ten years. So they start out with a huge amount of energy, excited at all they are about to achieve. But then they hit roadblocks. Doors don’t open as quickly as they had anticipated, things take longer to progress than they hoped for, and so slowly that energy starts to fade.

They take a look back at their business plan or goals for the year and start to notice they are well behind schedule. This thing is not taking off as fast they had planned. But that doesn’t mean the idea is wrong; it means that the originator of that idea overestimated how quickly it would work.

We have some good friends who have started a clothing label and through our digital agency we developed their website for them. They launched last year with a beautiful site and started to achieve some success, but then realized that their brand was wrong. It has been close to a 10 month exercise to re-brand their entire company, sell out the old stock, and launch again.

By now they are well behind on their expectations of where they should be. That’s basically a year that has gone in getting the label on the right pathway to future success. We were talking just yesterday when I advised them that if they are patient, they have the foundations for a really solid clothing label. Nick, the owner, said to me yesterday that he realizes that this project is a marathon, not a sprint.

In my own life, when I wrote out the business plan for Initiate Media years ago, it was all around publishing. The corrections we have had to make to turn the entire company digital, and the new skill sets we have had to put in place as a team has been gigantic. It was so difficult that I wanted to quit many times. We had created a very successful print company, so to then watch all that revenue disappear seemingly overnight was heartbreaking. In honesty, the reason we are where we are today really is more to do with pure staying power than anything else. We just refused to give up. We knew that if we could make it in publishing then we could likewise make it in digital media.

But managing frustration is the key. We all want what other really successful people have, but we have to appreciate that these people potentially started decades before us. They have ‘paid their dues’, as the saying goes. Immediate success rarely happens, but if that is the expectation, then it’s easy to see why most people give up after a year or two. The idea is not wrong; they just don’t have the staying power.

In what you’re aiming for in life, err on the side of underestimating the timeframe and you’ll not only get there, but you’ll enjoy the ride along the way.

Matt Danswan is the CEO of Initiate Media, publishers of Christian Woman. He Also blogs at www.mattdanswan.com. His new book, Not Business As Usual, is due for release in March 2018.