Why the Oscars matter to Christians 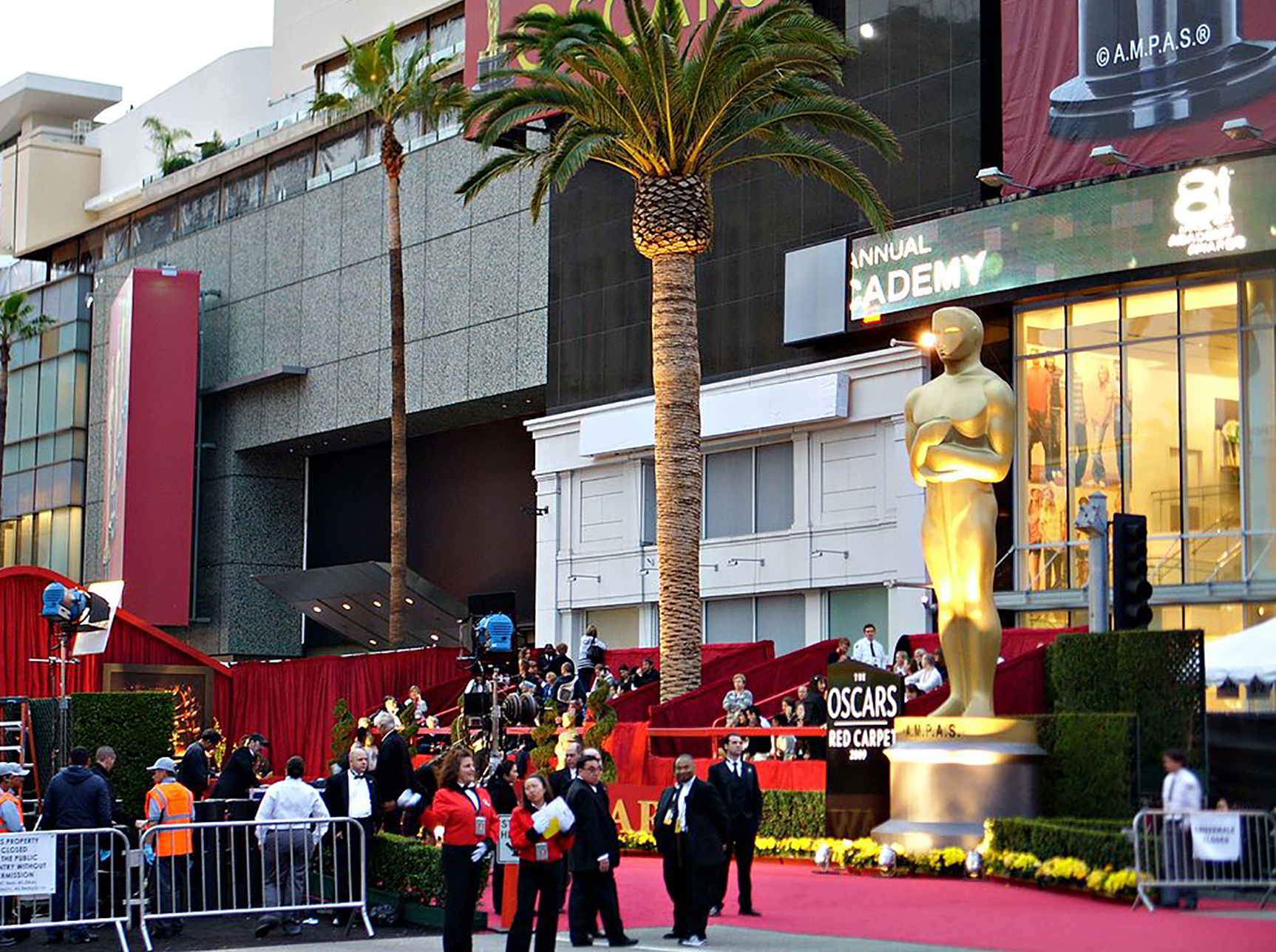 As I watched the Oscars just recently, I was highly motivated and inspired. In this one room was probably the top creative people in the world. And not just the household names that grace the big screen, but the people sitting in the various levels behind them who write the scripts, produce the movies, edit and distribute the films, finance them, and sign the agreements with the relevant parties.

Hollywood is really one big creativity machine, and the Oscars is the night when they all come together. It is creativity in action; people using their talents to come up with amazing ideas, and then put them to work.

And this use of creativity really should matter to us as Christians. My personal belief is that creativity should be our natural state. We serve the One, who created the heavens and the earth, you and I, and everything that is on this earth.

With all of those amazing creative brains out there: God is the one who wired them. As we read about Steve Jobs and his feats at Apple – to the point where Hollywood made a movie about him – through to Elon Musk, the inventor of Tesla, the new must-have electric car, it is never lost on me that God has given them the brains with the capability to come up with the ideas for these inventions.

What’s even more amazing is that it is reported that we only use 10% of our brain capacity. Imagine if we tapped in the other 90%percent? What feats could we achieve?!

For me, just walking the streets of LA around the Hollywood/Beverley Hills precinct has a certain buzz about it. I don’t find LA to be a terribly pretty city, but it just has this energy and electricity in the air, and as I walk those streets I always feel like anything is possible. In a strange way, it’s a beautiful city. And I personally feel that is due to the creativity that flows through the place.

Very few of us will ever grace the big screen, or even be invited to an event like the Oscars, but that’s okay. That shouldn’t stunt our ability to create, to dream, and to do something really worthwhile. Have you ever heard the saying; “Shoot for the moon and hit the stars?” Our life should be like that. Constantly striving for the ‘God’ idea. Because, let’s face it, if we tap into His ideas then anything is possible…

The majority of amazing people who grace this world and use their talents are unknowns. They don’t need the applause, and they are not in an industry that celebrates their ideas in the grand style that Hollywood does. However we can still use all of the creative talents away from the media and the applause to do something really worthwhile.