Why thick skin won’t protect you from a toxic tongue 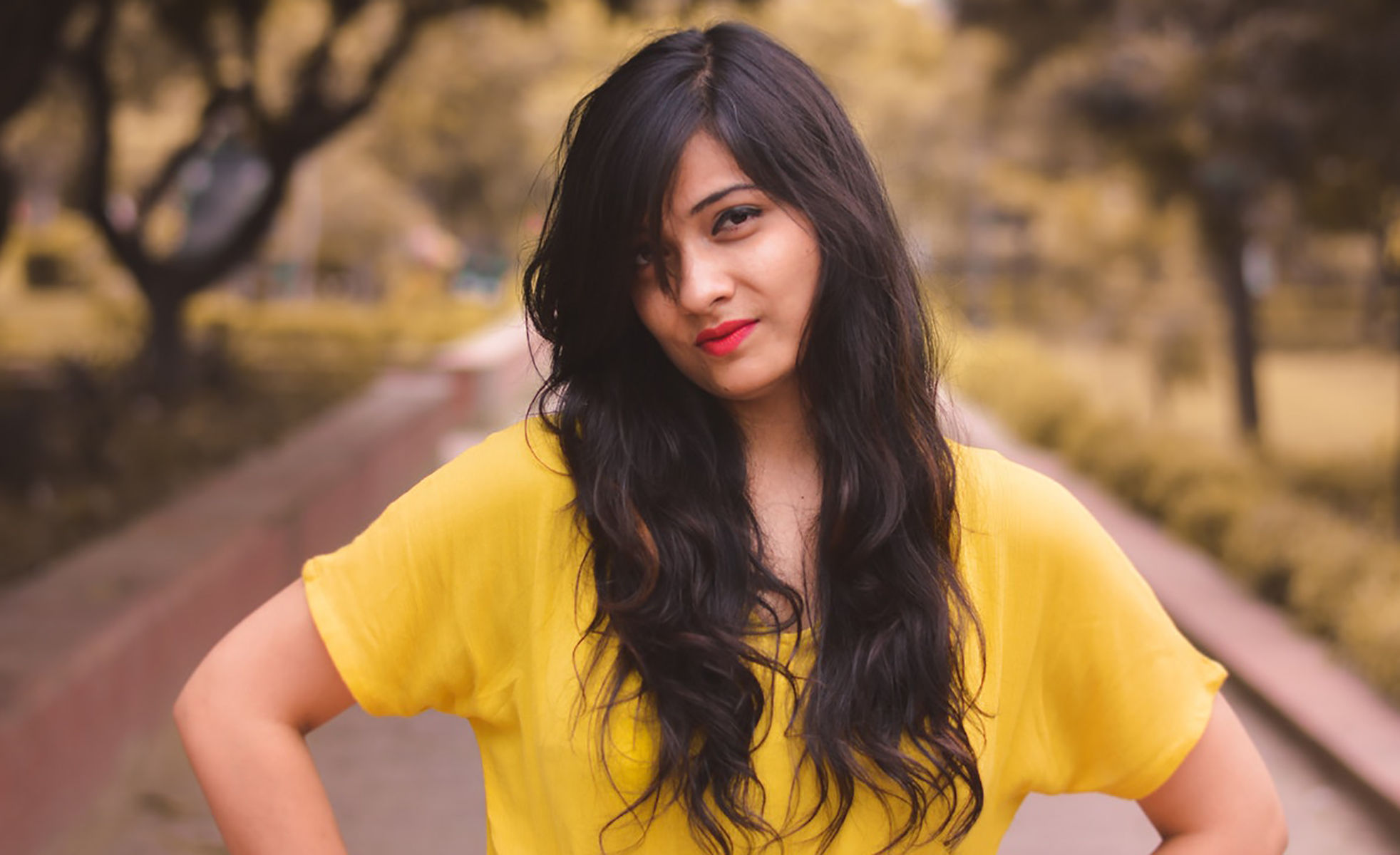 In 1862, The Christian Recorder introduced us to the phrase “Sticks and stones may break my bones, but words will never hurt me.” The paper was read by blacks who lived during a brutal time when words were often used to reinforce feelings of inferiority. The periodical ensured readers that words couldn’t hurt them, but instead were meaningless. Unfortunately, it was a lie.

Words are important, and they matter.

Scripture attests to the profound, spiritual and physical power of words. The book of Genesis reveals that words were used to create the universe and serve as the divine DNA of our reality. The phrase in Genesis that begins with the words, ‘in the beginning God created’ finds completion in the New Testament when the Gospel of John explains that in the beginning was the Word and the Word was with God and the Word was God.

When you wrestle with the concept of God Himself enigmatically being the embodiment of Words – you begin to understand just how profound words are. Despite scriptures that candidly explain the power of words people still try to convince themselves that words are meaningless, and that they carry no weight.

However, no one is immune to the toxicity of stinging words. If you live in a caustic environment of negative, harsh words, despite the myth of “thick skin” it will wear you down. In the book Words Can Change Your Brain, authors Andrew Newberg, MD and Mark Robert Waldman explain that a single word has the power to influence the expression of genes that regulate physical and emotional stress. Other studies have also examined the impact of words and we now know that a verbally abused spouse has a suppressed immune system and cancer survivors can use written and spoken words in a cathartic way that leads to positive health outcomes.

Words affect our minds, bodies, and spirits. Jesus Himself emphasized the power and importance of words. In the book of Matthew, Jesus explained that on the day of judgment people would have to give an account for every careless word that they spoke.

What we say matters.

If words didn’t matter people wouldn’t vehemently defend the first amendment which provides the freedom of speech. However, although the first amendment protects free speech, it doesn’t protect people from the toxicity of harsh words that are meant to dehumanize and gaslight.

If you find yourself in a situation where people are cutting you with their words, don’t assume there’s no harm done and the words won’t or can’t affect you. Words have a profound way of getting underneath the skin and making their way to the brain and heart. It’s important to remember that thick skin won’t protect you from toxic people, only boundaries can.