Why Unplanned is the R-rated Movie You Should See 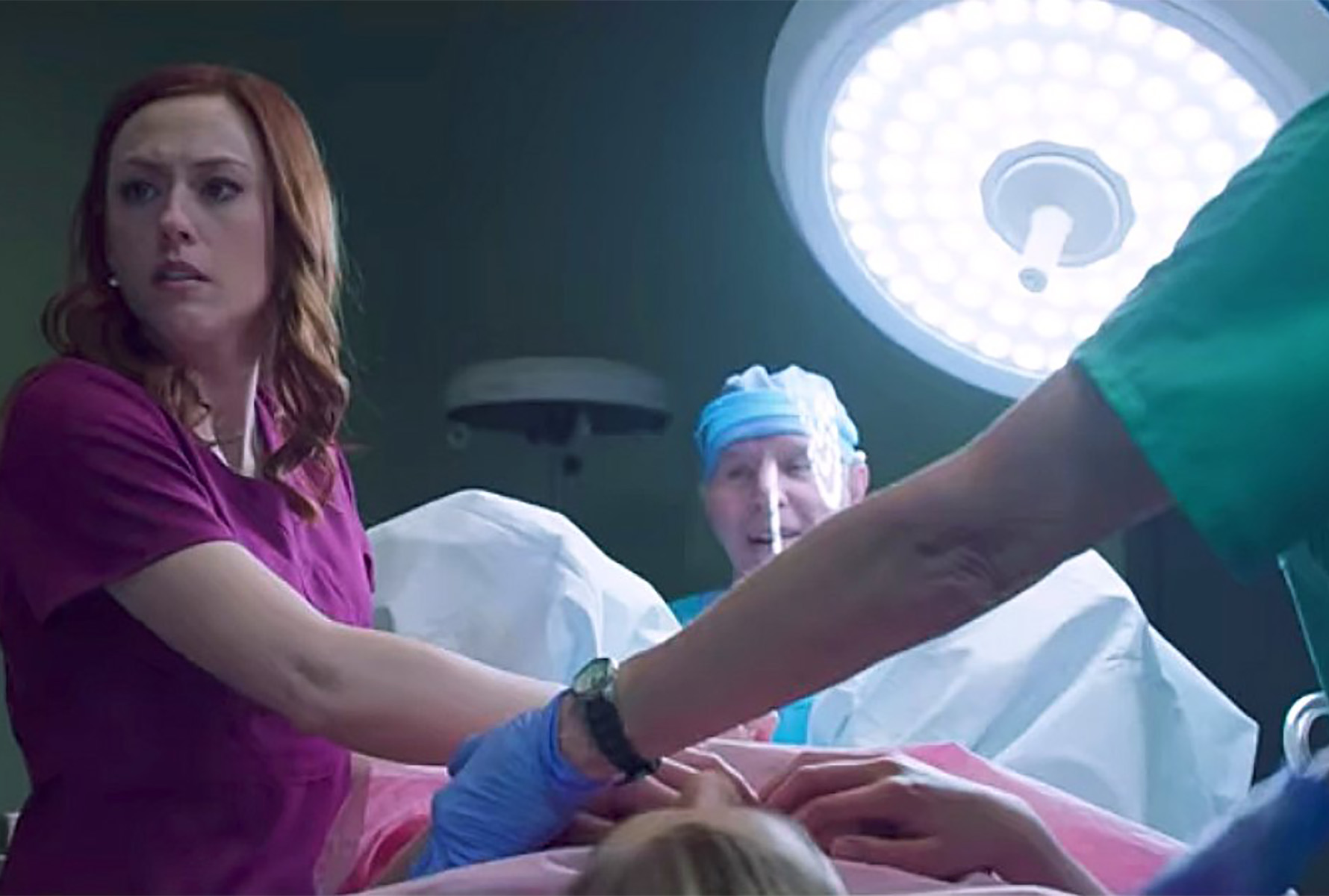 Unplanned, out in theaters this week, is the R-rated movie everyone needs to see, including teenagers. I know, I know. R-rated is bad. Really bad. So why do I think everyone should see it? Hmmm. It could change lives. It could save lives. It could spare people from heartache.

Unplanned is based on the book of the same title by Abby Johnson. This is her story, her own personal experience as someone who used to work for Planned Parenthood. Abby was a Christian who believed she was doing good. (Hard to believe, for sure, but to understand her mindset, you must see the film.)

This movie is not a documentary, but a true story that uncovers what really happens behind the closed doors of Planned Parenthood, and what young girls are told about their fetuses. Let’s look at why this movie might be R-rated.

R-rated means Restricted; kids under seventeen years of age must be accompanied by a parent or adult guardian to see it. The criteria for a film to receive an R-rating include any of the following factors: adult material, nudity, sexual content, profanity, extreme violence, drug use… Unplanned has no profanity, no sexual content, no nudity, no drug use, no adult material per se…In fact, it is the story of what many girls under the age of seventeen do every day—without telling their parents. Abortion. And abortion is violent.

In most states in America, a girl thirteen years or older can get an abortion without her parents’ consent or even their knowledge. But she cannot see Unplanned without parental consent. She can have an abortion but she must not know what an abortion really incurs. (Some have suggested that the R-rating was given to prevent young people from seeing this movie for fear it would swat them from pro-choice to pro-life—something that would be especially inconvenient for the abortion industry whose existence depends on them meeting their quota of abortions.)

The characters in Unplanned are superbly credible. Robia Scott, former actress in Buffy and the Vampire, plays the antagonist, Cheryl the director of Planned Parenthood. Cheryl is poised, coercive, convincing, cold and cruel, quite different from Robia’s real-life personality.

Interestingly, as a follower of Jesus, Robia had walked away from the compromising world of Hollywood to follow the call of God in ministry. Fifteen years later, a random person introduced her to Unplanned. Says Robia:

“I loved the idea of portraying truth. But I was still hesitant when I saw the script because of the character I was being asked to play, and the intense dialogue. Do I really want to take this on? I asked. Then I thought, “For such a time as this” and was quickly compelled to see this role as an important piece to tell this story.”

Just as God prompted Robia with, “For such a time as this,” so it is with the timing of the movie’s release. Producers Chuck Konzelman and Cary Solomon had procured the rights to this movie six years ago. But year after year, they received a check in their spirit that this was not the time. Until last year when they felt release to move forward.

Talk about timing. This very year, abortion has moved from early abortion to full gestation (partial) abortion—and even to infanticide in some states. This movie is pivotal to open people’s eyes to what is taking place in this country!